All of our predictions, stats and the user poll for Gil Vicente v Tondela are shown below - plus the latest match odds.

Vítor Oliveira's Gil Vicente have seen rewards for their attempts on goal 9 times over their past six outings. Conversely, the number of goals that have been scored against them in those games is 7.

Coming into this clash, Gil Vicente are undefeated in their last 5 league matches at home.

Following on from being defeated in their last game at the hands of Braga in Primeira Liga action, Tondela and their travelling fans will hope for a better result here.

The stats tell the story, and Tondela have been scored against in 5 of their last 6 games, conceding 11 goals overall. Defensively, Auriverdes certainly have room for improvement.

Gil Vicente manager Vítor Oliveira will be thankful to have no fitness worries to speak of coming into this clash owing to a completely healthy squad to pick from.

Owing to a fully healthy group available for selection, Tondela boss Pako Ayestarán has no fitness concerns whatsoever coming into this match.

We’re thinking that Tondela will really need to work well to breach the defence of this Gil Vicente side who we reckon should end up scoring and possibly keep a clean sheet as well.

Our tip is therefore for a very competitive game with a 1-0 winning margin for Gil Vicente at the end of the match.

Over/Under 2.5 Goals Prediction for Gil Vicente vs Tondela
Under 2.5 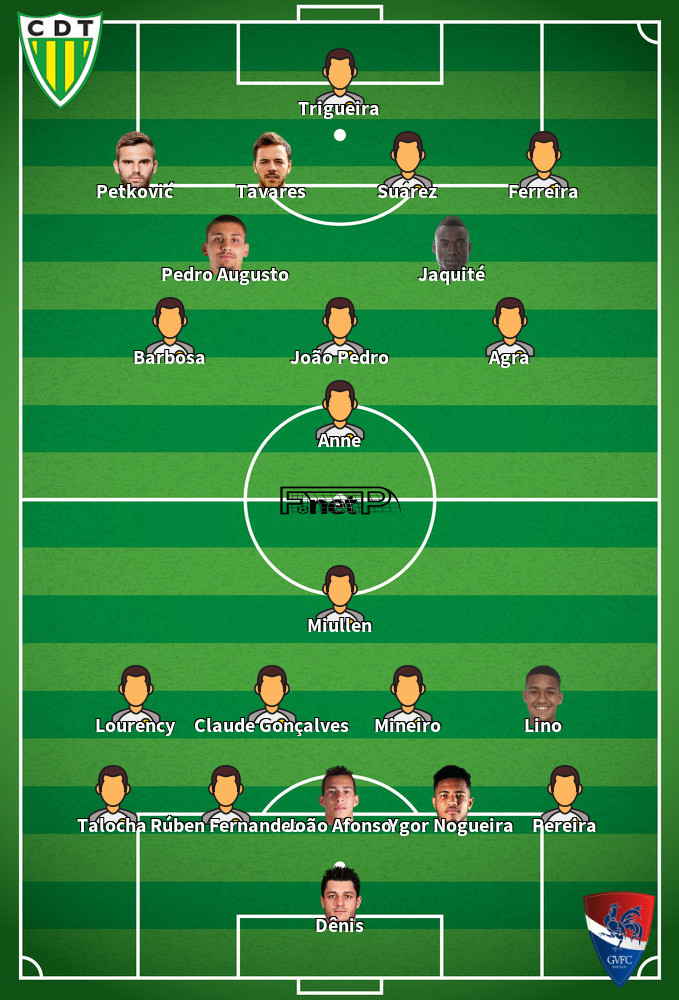 While we have made these predictions for Gil Vicente v Tondela for this match preview with the best of intentions, no profits are guaranteed. Always gamble responsibly, and with what you can afford to lose. Good luck with your selections.