Sporting Gijón will do battle with away team Girona FC at Estadio El Molinón-Enrique Castro in this La Liga 2 match on Sunday.

Our predictions, user poll and statistics for Sporting Gijón v Girona FC can be found here - along with the latest match odds.

Heading into this fixture, Sporting Gijón haven’t won at home in the past 2 league matches.

For 5 of the past 6 games involving Girona FC, a comparatively low number of goals have been scored between them and their opponents. The overall average goals scored per game in that period comes out as just 1.5, with the number of goals averaged by Blanquivermells standing at 0.67. That aside, we’ll just have to find out if such a trend will continue on in this next match.

A glance at their most recent head to head clashes dating back to 15/02/2015 tells us that Sporting Gijón have won 2 of these games & Girona FC 1, with the number of drawn results standing at 3.

A total of 8 goals were scored between the two sides in these games, with 5 for Rojiblancos and 3 created by Blanquivermells. That’s an average goals per game figure of 1.33.

For their opponents, Sporting Gijón got 15 attempts at goal with 6 on target. Gaspar Campos (15') and Marc Valiente (58') scored.

Due to a mostly available group, there’s just the lone fitness problem for the Girona FC boss Míchel Sánchez Muñoz to be concerned with. Ramón Terrats (Muscle Injury) won’t be playing here. Álex Baena is ineligible for this match because of suspension.

We’re of the view that Sporting Gijón will have to work hard as a team to be putting a goal past this Girona FC lineup who will likely get a goal themselves and run out victorious.

We’re therefore seeing a hard-fought contest, finishing with a 0-1 winning score for Girona FC at the end of this game. 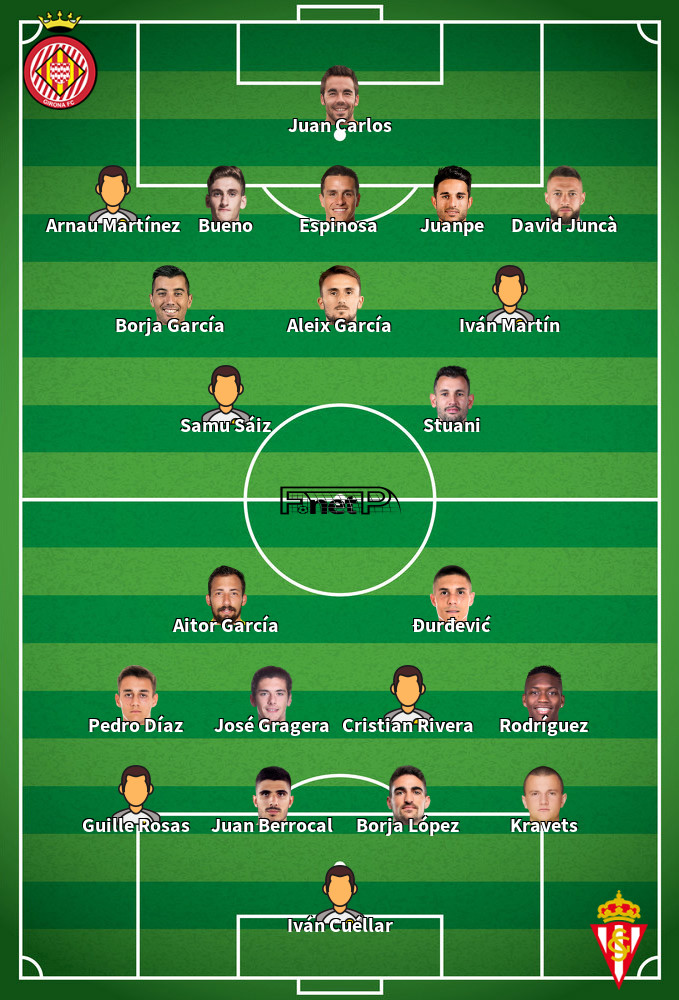 Normally used in the Centre Midfield position, Fran Villalba was born in Valencia, Spain. After having made a senior debut playing for Valencia in the 2015 - 2016 season, the skilful Midfielder has hit 4 league goals in this LaLiga2 2021 - 2022 season so far in 36 appearances.

While we have made these predictions for Sporting Gijón v Girona FC for this match preview with the best of intentions, no profits are guaranteed. Always gamble responsibly, and with what you can afford to lose. We wish you the best of luck.