The Serie A game at Estádio Hailé Pinheiro on Sunday will see home team Goias ready themselves for the visit of Santos.

Our predictions, user poll and statistics for Goias v Santos can be found here (inc. the best betting odds).

Goias are hoping to win again following the 1-0 Serie A victory versus Santos.

In that match, Goias had 32% possession and 10 attempts at goal with 5 on target. The only player on the scoresheet for Goias was Élvis (19'). On the other side, Santos got 16 shots at goal with 3 on target.

It’s been all too rare in recent times where Goias have managed to hold out for a full 90 minutes. It will be a concern for them that Goias have seen their defence breached in 5 of their previous 6 clashes, leaking 11 goals on the way.

Their prior results show that Goias:

Over the course of their previous half-dozen outings, Santos have helped themselves to a total of 13 goals. Santos have also not failed to score in every single one of those games. In that time, they’ve had 4 goals go into their own net. We will find out if that trend can be sustained in this game.

Their previous form shows that Santos:

Inspecting their prior head to head meetings stretching back to 08/07/2015 shows us that Goias have won 2 of these and Santos 4, with the number of drawn games standing at 0.

Those games weren’t short on goals, either, with 31 in total at an average of 5.17 goals per meeting.

The previous league contest between these clubs was Serie A match day 32 on 24/01/2021 which finished with the scoreline of Santos 3-4 Goias.

The Goias boss Jair Ventura has a full complement, with no fitness concerns to speak of coming into this match with a fully injury-free group available to choose from.

Thanks to a fully healthy squad available to select from, the Santos manager Fabián Bustos has no fitness concerns whatsoever ahead of this match.

We feel that Santos and Goias should both be able to find the back of the net here although it’s difficult to select a clear winner.

Shouldn’t be much in it, and a draw looks quite a realistic result. We therefore see a very close game with a 1-1 score draw after 90 minutes. 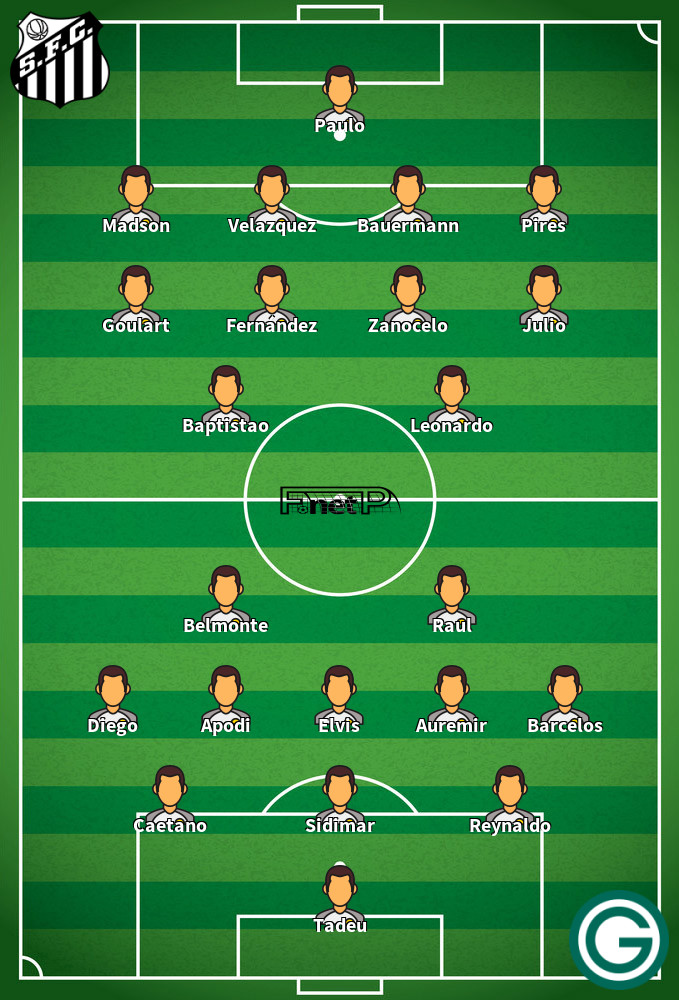 Customarily taking to the field in the Striker position, Pedro Raúl was born in Porto Alegre, Brazil. Having made a first senior appearance for Botafogo in the 2020 season, the gifted Forward has scored a sum of 2 league goals in this Série A 2022 campaign so far coming from a total of 4 appearances.

While we have made these predictions for Goias v Santos for this match preview with the best of intentions, no profits are guaranteed. Always gamble responsibly, and with what you can afford to lose. Good luck if you do place a bet today.