IK Sirius face off with visiting rivals Örebro SK at Studenternas IP in the Allsvenskan fixture on Sunday.

Our tips, poll and stats for IK Sirius v Örebro SK can all be found here - plus the latest match odds.

IK Sirius fans will want a repeat of their previous result, being a 1-2 Allsvenskan triumph over Falkenbergs FF.

It’s been all too rare in recent times where IK Sirius have shown defensive steel. In fact, Blåsvart have failed to prevent opponents from scoring in 5 of their previous 6 clashes, leaking 8 goals along the way.

Looking at their past form shows that IK Sirius:

In that game, Örebro SK managed 51% possession and 11 attempts at goal with 6 on target. BK Häcken had 14 attempts on goal with 3 of them on target.

For 5 of the prior six clashes involving Örebro SK, a notably low volume of goals have gone in between them and opposing teams. The overall average goals scored per game within that spell comes to a mere 1.33, with the average goals for Örebro equalling 0.5. In any event, time will tell if that trend might continue on here in this game.

Coming into this clash, Örebro SK have not been beaten in their last 2 league matches away from home.

Checking on their most recent head to head meetings dating back to 29/05/2017 shows that IK Sirius have won 1 of them & Örebro SK 4, with the tally of draws standing at 1.

A lot of goals were also scored during this period, 25 overall at an average of 4.17 goals per meeting.

The previous league clash featuring these sides was Allsvenskan match day 21 on 24/08/2019 when it finished IK Sirius 3-4 Örebro SK.

IK Sirius boss Henrik Rydström has a full complement, with no fitness concerns whatsoever before this clash with a completely healthy group ready to go.

We are thinking that Blåsvart may well line up in a 4-2-3-1 system for this one and select Lukas Jonsson, Axel Björnström, Hjalmar Ekdal, Kebba Ceesay, Tim Björkström, Adam Hellborg, Elias Andersson, Stefano Vecchia, Yukiya Sugita, Adam Stahl and Mohammed Saeid.

With a fully healthy group available for selection, Örebro SK boss Axel Kjäll doesn’t have any fitness concerns whatsoever coming into this match.

Our assessment is that Örebro SK will manage to put one past this IK Sirius outfit, although that may not quite be enough to prevent defeat.

We’re predicting both teams to score in a 2-1 advantage for IK Sirius after the 90. Should be a good one. 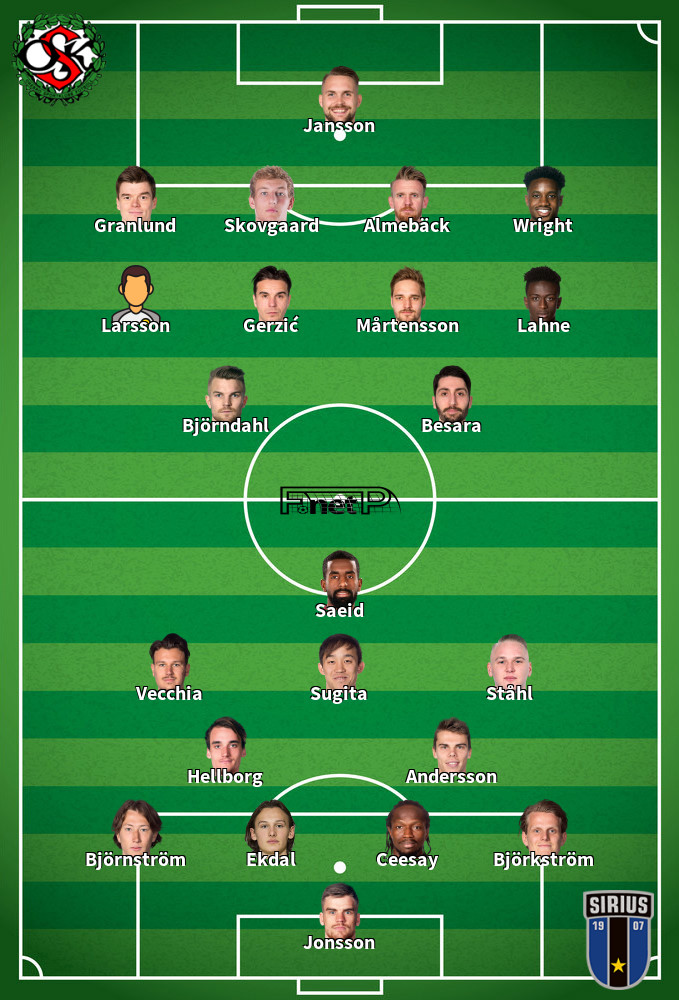 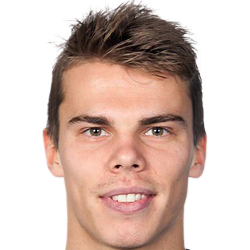 Generally playing in the Left Attacking Midfielder position, Elias Andersson was born in Hässleholm, Sweden. Having made his senior debut playing for Helsingborgs IF in the 2013 season, the goalscoring Midfielder has bagged 2 league goals in the Allsvenskan 2020 season so far from a total of 4 appearances.

We have made these IK Sirius v Örebro SK predictions for this match preview with the best intentions, but no profits are guaranteed. Please always gamble responsibly, only with money that you can afford to lose. Good luck!