The Bundesliga match at Red Bull Arena on Saturday will see home side RB Leipzig facing opposition in the form of Paderborn. Scroll down to see all of the predictions, poll and statistics for RB Leipzig v Paderborn including the latest game odds.

Fixtures involving RB Leipzig have proved to be exciting ones of late with a lot of goalmouth action the rule rather than the exception. Over their past six games, a grand total of 20 goals have flown in for both sides combined (at an average of 3.33 goals per game) with 15 of those belonging to Leipzig. That trend won’t necessarily be continued into this next game, of course.

Leading up to this clash, RB Leipzig:

It has become apparent that Paderborn have had real problems scoring goals over their previous 6 clashes, recording the unsatisfactory return of only 3. In those fixtures, Paderborn have also seen the overall goal aggregate against them equal 11.

We feel that in this game, RB Leipzig are likely to dominate on the ball and be rewarded with decent chances. At the same time, Paderborn will not find it easy to break down their defence although we do think that they will probably end up scoring here. Therefore, we are anticipating a fairly comfortable 3-1 winning score for RB Leipzig at the end of the 90 minutes.

Both Teams to Score Prediction for RB Leipzig vs Paderborn
Yes 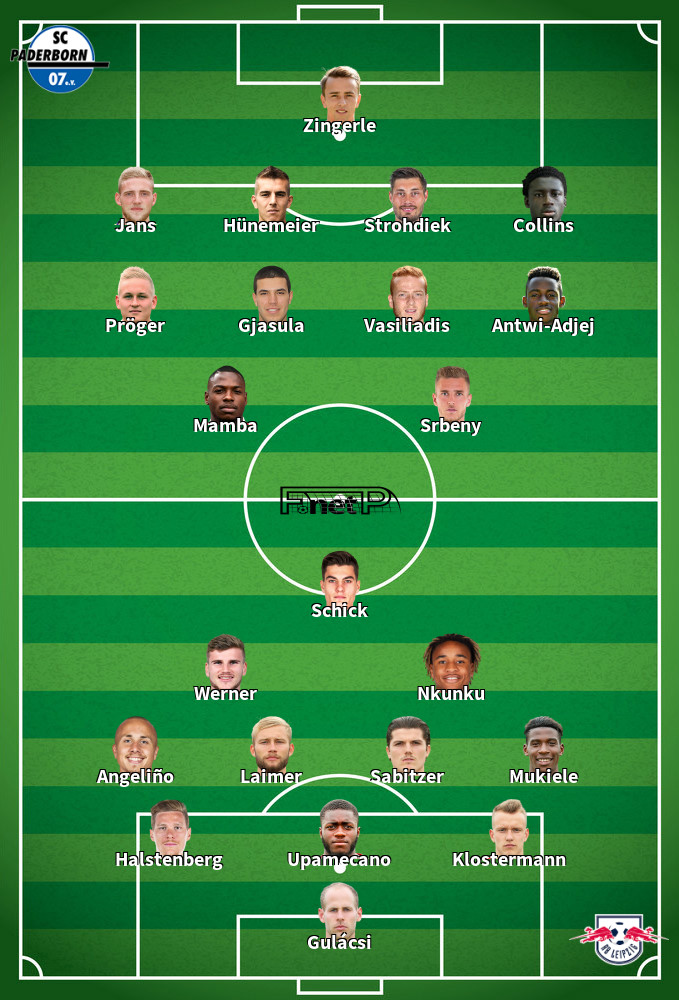 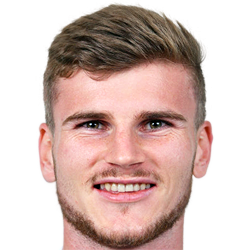 Regularly used in the Striker position, Timo Werner was born in Stuttgart, Germany. After having made a senior debut playing for VfB Stuttgart II in the 2013 - 2014 season, the talented Forward has managed to score 25 league goals in this Bundesliga 1 2019 - 2020 campaign so far in 29 appearances.

While we have made these predictions for RB Leipzig v Paderborn for this match preview with the best of intentions, no profits are guaranteed. Always gamble responsibly, and with what you can afford to lose. We wish you the best of luck.

⚽️ Where can I get the tips for other Bundesliga games?

View all of our next (and previous) Bundesliga predictions & previews here.