The Eliteserien fixture at Marienlyst Stadion on Sunday will see home side Strømsgodset IF take on Start.

Scroll down for all of our predictions, poll and stats for the Strømsgodset IF v Start game (inc. the best betting odds).

Strømsgodset IF will play in this fixture coming off the back of a 2-2 Eliteserien tied result vs Viking FK.

Henrik Pedersen's Strømsgodset IF have scored a sum total of 6 times in their prior 6 outings. The comparative tally of goals that they have conceded in those games is 8.

Start head into the game after a 5-1 Eliteserien win with the downing of FK Haugesund in their previous fixture.

The stats tell the story, and Start have been scored against in 5 of their last 6 games, conceding 12 goals overall. At the back, Start have been far from perfect. We will have to find out whether or not that trend will be sustained here.

There have been a high number of draws between the two sides. In their head to head meetings going back to 23/08/2015, the records show 5 of these. That’s a comparatively high 83% of games ending as stalemates.

A total of 17 goals were scored between the two sides during those clashes, with 9 for Godset and 8 belonging to Start. That’s an average goals per game of 2.83.

There is just a single fitness concern for the Strømsgodset IF gaffer Henrik Pedersen to be concerned with from a near full-strength group. Prosper Mendy (Cruciate Ligament Injury) won’t play.

Out of a mainly healthy group of players, there is only the one fitness issue for the Start boss Jóhannes Harðarson to contend with. Henrik Gjesdal (Cruciate Ligament Rupture) won’t be playing here.

We’re of the opinion that Start should have enough to break down this Strømsgodset IF lineup, although it is unlikely to prevent them from conceding a couple at the other end.

We’re tipping a narrow 2-1 victory for Strømsgodset IF by the time that the referee blows the final whistle. Could easily see this go either way. 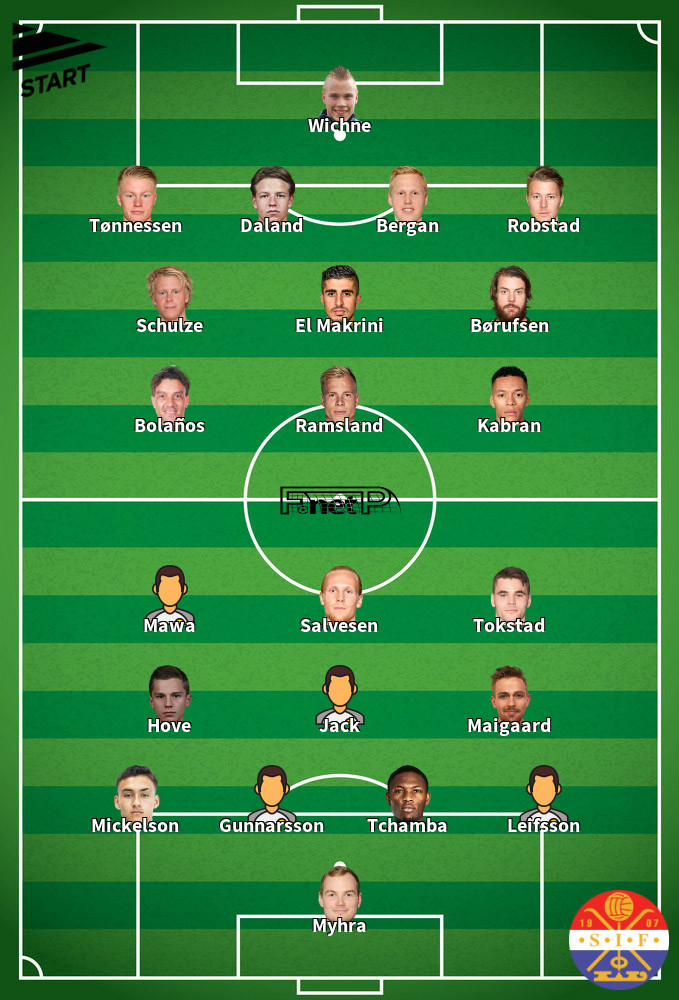 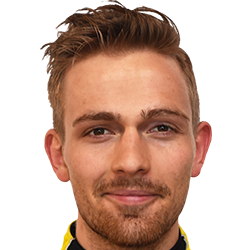 Usually played in the Striker position, Mikkel Maigaard was born in Denmark. Having made his senior debut playing for Strømsgodset IF in the 2019 season, the dangerous Forward has scored a sum of 5 league goals in the Eliteserien 2020 season to date from a total of 19 appearances.

While we have made these predictions for Strømsgodset IF v Start for this match preview with the best of intentions, no profits are guaranteed. Always gamble responsibly, and with what you can afford to lose. We wish you the best of luck.