Tambov line up against visiting team Ufa at Spartak Stadium in the Premier League meeting on Saturday.

View all Tambov v Ufa tips, stats and our pre-match poll below - along with the latest match odds.

Tambov go into this game after a 2-2 Premier League drawn result vs Rubin Kazan.

For Tambov, the goals were scored by Aleksandre Karapetian (15') and Pavel Karasyov (84'). Đorđe Despotović (45', 90') was the scorer for Rubin Kazan.

It’s not been often in recent times where Tambov haven’t conceded. It will be a concern for them that The Wolves have been scored against in 5 of their previous 6 clashes, shipping 10 goals along the way.

In their last game, Ufa drew 1-1 in the Premier League match with Dynamo Moscow.

The only player to score from Ufa was Timur Zhamaletdinov (59'). Clinton N'Jie (43') scored for Dynamo Moscow.

The numbers tell their own story, and Ufa have been scored against in 6 of their last 6 matches, letting opponents get 11 goals overall. In defence, Gorozhane seem to have a bit of a soft underbelly. Having said that, it remains to be seen whether that pattern will persist in this game.

The previous league contest featuring these sides was Premier League match day 23 on 21/06/2020 which finished with the scoreline of Ufa 2-1 Tambov.

The referee was Vitaly Meshkov.

In an otherwise healthy squad, there is just a single fitness issue for the Ufa gaffer Vadim Evseev to be concerned with. Dmitri Sysuev (Fitness) won’t be playing here.

We’re thinking that Tambov will have to work hard as a team to find the net against this Ufa outfit who we think will score at least once to gain the upper hand.

We therefore fancy a very even match with a 0-1 victory for Ufa at the end of the 90.

Over/Under 2.5 Goals Prediction for Tambov vs Ufa
Under 2.5 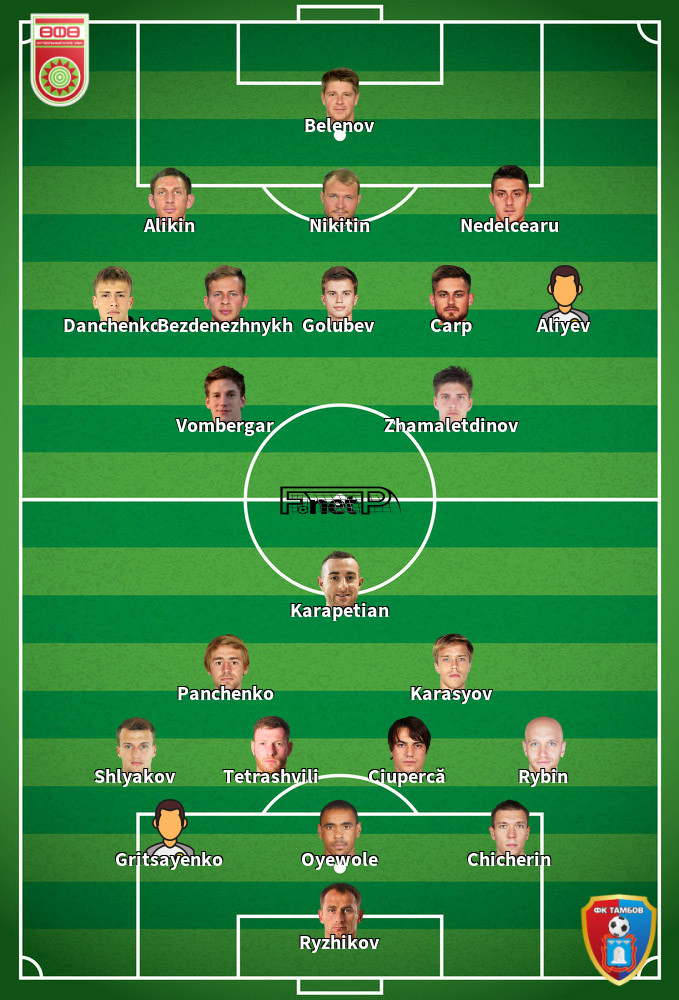 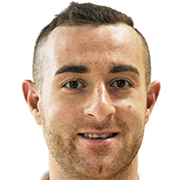 Typically played in the Striker position, Aleksandre Karapetian was born in Tbilisi, Georgia. Having played his first senior match for Sochi in the 2019 - 2020 season, the gifted Forward has accumulated 2 league goals in the Premier League 2020 - 2021 season to date in a total of 6 appearances.

We have made these Tambov v Ufa predictions for this match preview with the best intentions, but no profits are guaranteed. Please always gamble responsibly, only with money that you can afford to lose. We wish you the best of luck.