Return to this page a few days before the scheduled game when this expired prediction will be updated with our full preview and tips for the next match between these teams.
Full-Time Result Prediction for West Brom vs Nottingham Forest
West Brom to Win
The Championship meeting at The Hawthorns on Saturday will see home side West Brom ready themselves for the visit of Nottingham Forest.

In our view, Nottingham Forest should have enough to score a goal against this West Brom team, however that possibly won’t be enough to avoid defeat. We’re tipping a 2-1 winning score for West Brom after 90 minutes. We’ll have to see what happens. Full predictions, stats & game poll for the West Brom v Nottingham Forest match are shown here (plus the best game odds).

Going into this encounter, Nottingham Forest remain undefeated by West Bromwich Albion in away games against them for the last 3 matches in the league.
Both Teams to Score Prediction for West Brom vs Nottingham Forest
Yes 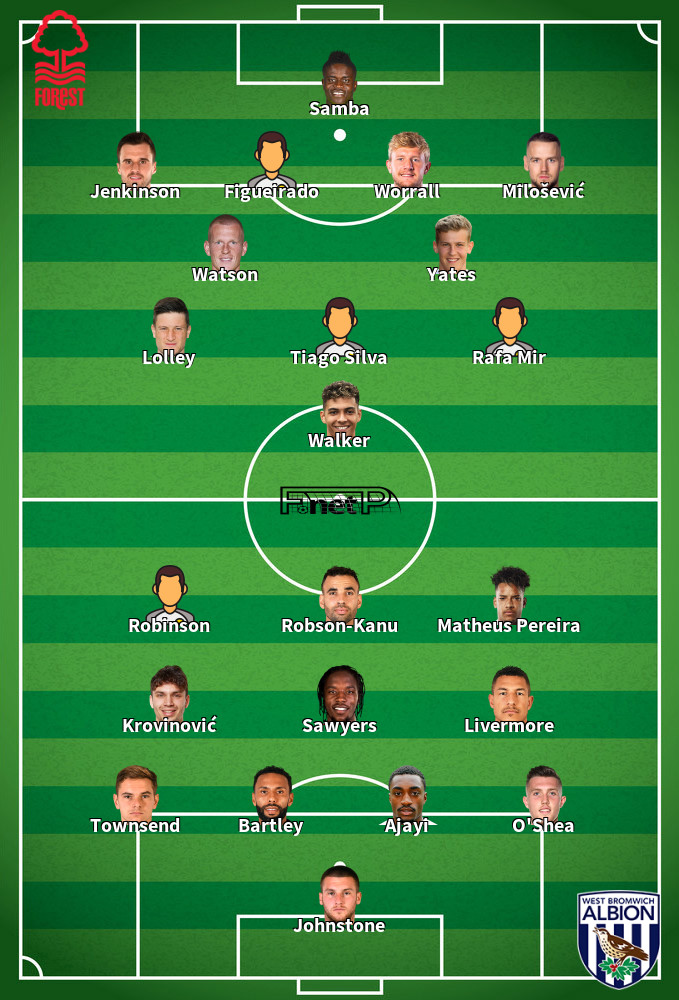 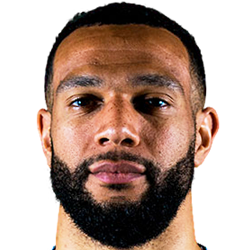 Generally deployed in the Right Attacking Midfielder position, Matt Phillips was born in Aylesbury, England. Having made his senior debut playing for Wycombe Wanderers in the 2007 - 2008 season, the accomplished Midfielder has accumulated 7 league goals in the Championship 2019 - 2020 campaign so far from a total of 28 appearances.

While we have made these predictions for West Brom v Nottingham Forest for this match preview with the best of intentions, no profits are guaranteed. Always gamble responsibly, and with what you can afford to lose.