Hamilton Academical are the guests at Pittodrie Stadium on Tuesday for the Premiership game with home side Aberdeen.

For all of our match predictions, pre-game poll and statistics for Aberdeen v Hamilton Academical, scroll down - as well as the best betting odds.

Aberdeen enter this game coming off the back of a 0-0 Premiership draw versus Dundee United.

In that match, Aberdeen had 61% possession and 18 shots on goal with 7 on target. On the other side, Dundee United had 6 attempts at goal with 3 of them on target.

A recurring characteristic of more recent Aberdeen games is seeing a zero in the scoreline.

From their previous six clashes before this one, in as many as 5 of them a wager on BTTS would've been a losing one. We shall soon see whether or not that trend will end up being continued on into this next match.

Coming into this fixture, Aberdeen have not been beaten in the league by Hamilton Academical in their last 3 games.

Following on from suffering a loss in their previous game against St Johnstone in Premiership competition, Hamilton Academical and their travelling fans will hope for a better result here.

In their last half-dozen clashes, Hamilton Academical have helped themselves to a total of 10 goals. The Accies have also managed to score in every single one of those games. During those fixtures, they have seen 15 goals go against them.

Heading into this contest, Hamilton Academical have not won away from home in their last 2 matches in the league.

Checking on their past head-to-head clashes dating back to 31/10/2018 shows that Aberdeen have won 5 of them and Hamilton Academical 1, with the number of drawn results standing at 0.

An aggregate of 14 goals were scored between them throughout the course of those matches, with 11 of them for The Dons and 3 for The Accies. This gives an average number of goals per game equal to 2.33.

We’re of the opinion that Aberdeen will, in all likelihood, be able to create a decent number of chances and shots on target.

However, Hamilton Academical will not find it easy to score but we do fancy them getting enough chances to score, too.

We’re predicting a pretty comfortable 3-1 margin for Aberdeen at full-time.

Both Teams to Score Prediction for Aberdeen vs Hamilton Academical
Yes 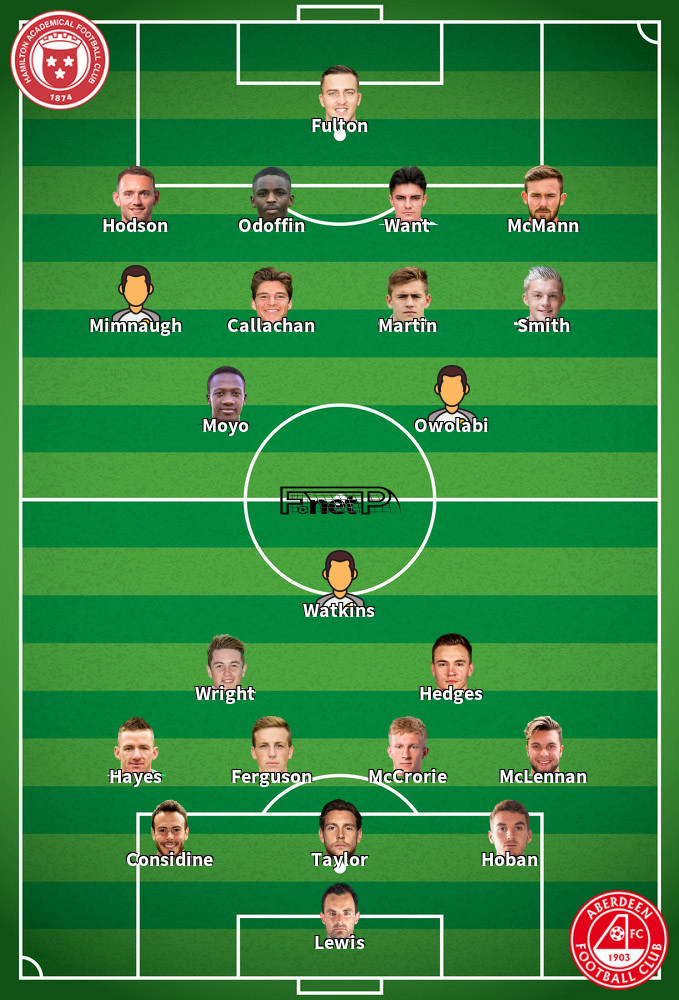 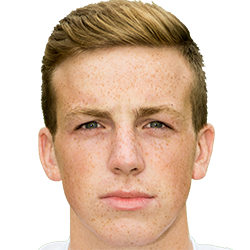 Mostly used in the Centre Midfield position, Lewis Ferguson was born in Scotland. After having made a senior debut playing for Hamilton Academical in the 2017 - 2018 season, the accomplished Midfielder has managed 5 league goals in the Premiership 2020 - 2021 campaign so far from a total of 9 appearances.

We have made these Aberdeen v Hamilton Academical predictions for this match preview with the best intentions, but no profits are guaranteed. Please always gamble responsibly, only with money that you can afford to lose. Best of luck.