Lanús will do battle with visiting club Aldosivi at Estadio Néstor Díaz Pérez in this Superliga fixture on Sunday.

All Lanús v Aldosivi game predictions, stats and user poll are shown below - plus the latest match odds.

Lanús won’t want a repeat of their last result here after the 1-0 Superliga loss in their previous game against Gimna ' Plata.

It has been a rare occasion in recent games that Lanús haven’t conceded. The facts show that Lanús have been scored against in 5 of their previous 6 clashes, letting in 11 goals in the process.

Following on from a losing effort in their last game against River Plate in Superliga action, Aldosivi and their travelling fans will hope for a better result here.

The stats don’t lie, and Aldosivi have been scored against in 6 of their last 6 games, seeing opposing sides hit 14 goals in all. Defensively, Aldosivi can certainly do much better. Such a trend isn’t assured to be carried forward into this game, however.

Coming into this contest, Aldosivi haven’t won away from home in the past 5 league games.

Checking on their prior head-to-head meetings dating back to 24/09/2016 shows that Lanús have won 2 of them & Aldosivi 3, with the number of drawn results standing at 1.

An aggregate of 14 goals were scored between them in these games, with 6 of them from Granate and 8 netted by Tiburón, Verde, Gringos. That’s an average goals per game of 2.33.

The previous league fixture between these sides was Copa de la Liga Profesional match day 9 on 12/04/2022 when it ended Lanús 1-2 Aldosivi.

In that game, Lanús managed 61% possession and 16 attempts on goal with 5 on target. Their only player to score was Lautaro Acosta (3').

Aldosivi got 7 shots at goal with 2 on target. Martín Cauteruccio (9') and Leandro Maciel (11') scored.

The match was refereed by Mauro Vigliano.

Regarding absentees, there’s just one fitness concern for the Lanús manager Jorge Almirón to be concerned with thanks to an almost full-strength group of players. Pedro de la Vega (Ruptured cruciate ligament) is sidelined.

Thanks to a fully injury-free group to pick from, the Aldosivi boss Leandro Somoza has zero fitness worries whatsoever coming into this match.

Our assessment is that Aldosivi are likely to score a goal against this Lanús side, although that possibly won’t be enough to avoid defeat.

We reckon that it will be a close game with a 2-1 win for Lanús by the time that the referee blows the final whistle. There shouldn’t be much in it, either way. 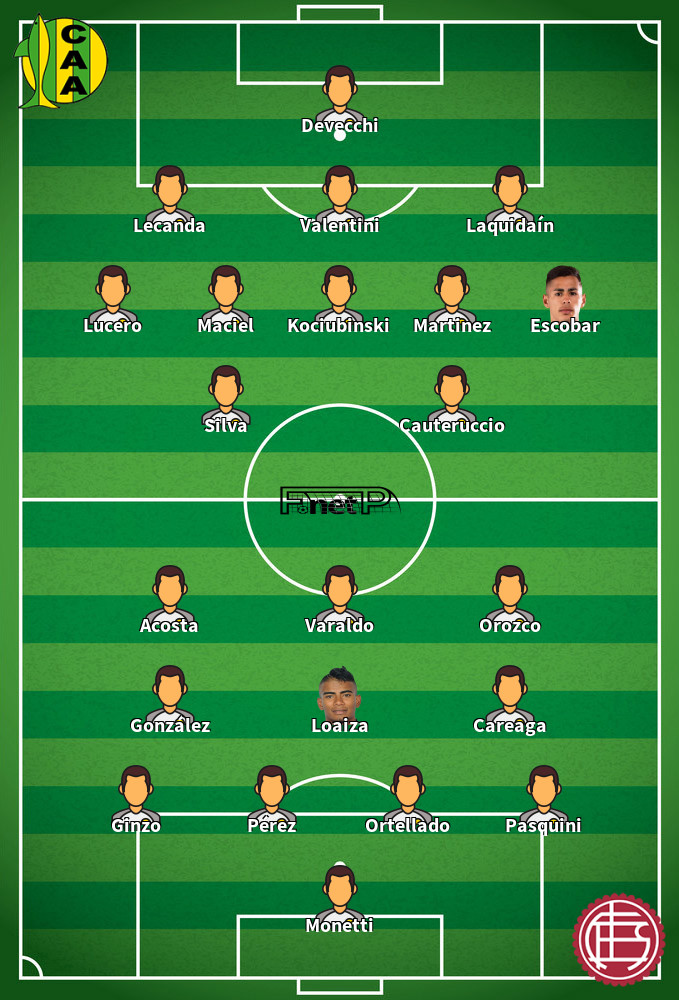 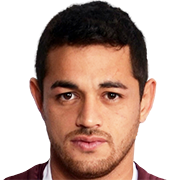 Customarily used in the Right Wing position, Lautaro Acosta was born in Glew, Argentina. After having made a senior debut playing for Lanús in the 2005 - 2006 season, the dangerous Forward has managed 3 league goals in this Superliga 2022 campaign to date from a total of 7 appearances.

While we have made these predictions for Lanús v Aldosivi for this match preview with the best of intentions, no profits are guaranteed. Always gamble responsibly, and with what you can afford to lose. Best of luck.