The Super Lig tie at Antalya Stadyumu on Saturday will see hosts Antalyaspor ready themselves for the challenge from opponents Fenerbahçe.

View all Antalyaspor v Fenerbahçe tips, stats and our pre-match poll below (plus the best game odds).

Antalyaspor will be hoping for a better result after a 4-0 Super Lig defeat in their last game at the hands of Göztepe.

Antalyaspor haven’t exactly had impressive attacking statistics in recent times. Their goals record equals just 3 against opponents over the course of their last 6 matches. In those games, Antalyaspor have also seen the number of goals that have gone against them total 11.

Their previous form shows that Antalyaspor:

Since suffering a loss in their previous game against Adana Demirspor in Super Lig competition, Fenerbahçe will be aiming to make amends here.

In their previous half-dozen clashes, Fenerbahçe have amassed a tally of 9 goals. Fenerbahçe have also managed to score in every single one of those games. During that period, their defenders have seen 9 goals go into their own net. Such a trend might not follow through into this match, of course.

Their prior results show that Fenerbahçe:

A look at their past head-to-head clashes stretching back to 26/05/2019 tells us that Antalyaspor have won 1 of these and Fenerbahçe 3, with the tally of draws being 2.

A combined sum of 16 goals were shared by the two clubs in this period, with 6 for Akrepler and 10 netted by Sarı Kanaryalar. This gives an average number of goals per game equal to 2.67.

The last league contest featuring the two was Super Lig match day 2 on 22/08/2021 which ended up with the score at Fenerbahçe 2-0 Antalyaspor.

In that match, Fenerbahçe managed 58% possession and 21 attempts at goal with 7 on target. Goals were scored by Miha Zajc (89') and Enner Valencia (92').

At the other end, Antalyaspor got 11 shots at goal with 4 of them on target.

Owing to a completely injury-free squad available to select from, the Fenerbahçe boss has no fitness worries to report before this game.

Our feeling is that Antalyaspor might need a bit of good fortune to score against this Fenerbahçe outfit who should score & stay on top.

That’s why our selection here is for a good tussle with a 0-1 win for Fenerbahçe at full-time. 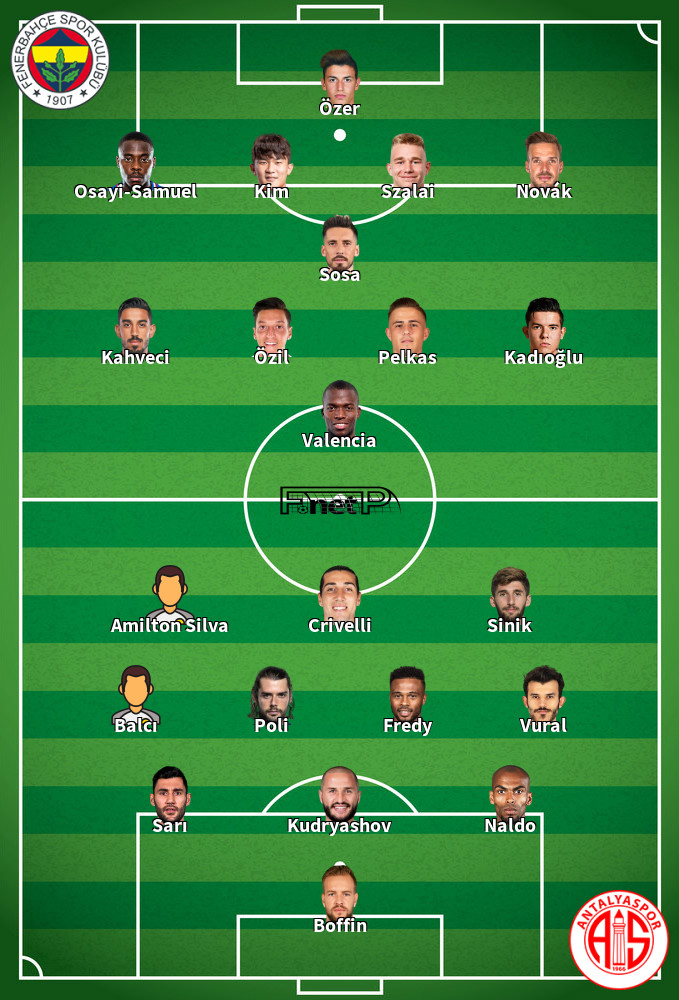 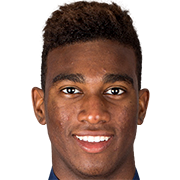 Typically deployed in the Striker position, Haji Wright was born in Los Angeles, USA. Having made his senior debut playing for SV Sandhausen in the 2017 - 2018 season, the dangerous Forward has managed to score 4 league goals in this Süper Lig 2021 - 2022 season to date from a total of 15 appearances.

While we have made these predictions for Antalyaspor v Fenerbahçe for this match preview with the best of intentions, no profits are guaranteed. Always gamble responsibly, and with what you can afford to lose. Good luck!