Full predictions, pre-match stats and user poll for Benfica v Arouca are shown on this page - plus the latest match odds.

Benfica enter this fixture after a 0-0 Primeira Liga drawn result versus Arouca.

Their most recent results really do illustrate the point that much solidity has been shown by the Benfica rearguard. Benfica have been miserly, resulting in the number of goals that have gone in at their end during their previous six games standing at 2.

For 5 of the previous six games featuring Arouca, a notably low volume of goals have been struck between them and their opposition. The overall average goals scored per game within that period comes out as a mere 1.33, with the average goals for Arouca being 0.5. Let’s find out whether or not that trend will be continued on in this game.

Checking on their most recent head-to-head meetings going back to 23/08/2015 tells us that Benfica have won 5 of these & Arouca 1, with the tally of draws being 0.

A combined total of 15 goals were scored between the two sides in this period, with 12 from Benfica and 3 netted by Arouca. The average number of goals per game works out to 2.5.

The last league meeting featuring these clubs was Primeira Liga match day 19 on 21/01/2022 which finished with the scoreline of Arouca 0-2 Benfica.

On that occasion, Arouca managed 41% possession and 8 shots at goal with 2 on target.

The referee was Nuno Almeida.

We’re of the opinion that Arouca will surely be able to score against this Benfica outfit, but that may not be as many as they’ll concede.

We can see a narrow 2-1 win for Benfica when all is said and done. Let’s wait and see how it plays out. 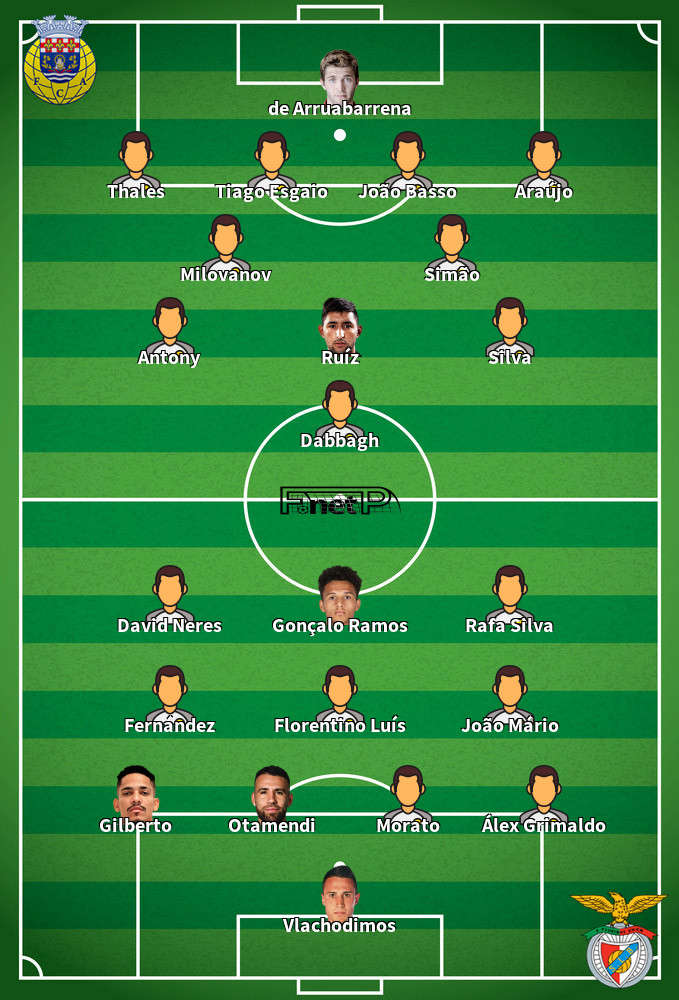 While we have made these predictions for Benfica v Arouca for this match preview with the best of intentions, no profits are guaranteed. Always gamble responsibly, and with what you can afford to lose. Best of luck.