The Série A meeting at Arena Corinthians on Thursday will see home team Corinthians facing opposition in the form of Bahia.

Our Corinthians v Bahia predictions, statistics and match poll can be seen below (including the best match odds).

Corinthians will be wanting a better result here after the 2-1 Série A losing effort in their last game against Fluminense.

It has not been often in recent games where Corinthians haven’t conceded. In fact, Timão have been scored against in 6 of their previous 6 clashes, giving up 10 goals on the way. We shall soon find out whether or not that trend will be continued on here.

Coming into this contest, Corinthians are without a win at home for the past 3 league games.

Since tasting defeat last time out to Atlético Goianiense in Série A action, Bahia and their travelling supporters will be hoping that they can get a better result in this one.

In that match, Bahia had 48% possession and 4 shots at goal with 1 of them on target. Jean (40') scored for Atlético Goianiense.

The numbers tell their own story, and Bahia have been scored against in 6 of their last 6 games, letting opponents get 13 goals overall. At the back, Tricolor de Aço could really do with shoring things up.

Their previous form shows that Bahia:

Looking at the statistics for their head to head duels stretching back to 22/06/2017, both clubs have shared the honours with Corinthians winning 3 of those games, Bahia 3 and 0 being drawn in normal time.

A sum of 17 goals were yielded between them during those clashes, with 9 from Timão and 8 netted by Tricolor de Aço. That’s an average goals per game figure of 2.83.

The last league game between these clubs was Série A match day 20 on 21/09/2019 which finished with the scoreline of Corinthians 2-1 Bahia.

In that match, Corinthians had 49% possession and 15 attempts at goal with 3 on target. The goalscorers were Vágner Love (44') and Clayson (75').

Bahia had 8 attempts on goal with 3 on target. Gilberto (64') was the scorer.

The match was refereed by Dewson Fernando Silva.

It doesn’t get much better regarding selection, with just the sole fitness concern for the Corinthians gaffer Tiago Nunes to be concerned about from a near full-strength group. Ruan Oliveira (Cruciate Ligament Injury) misses out.

Thanks to a mainly healthy squad, there is only the lone fitness problem for the Bahia gaffer Roger Machado to be concerned about. Ramires (Corona virus) won’t be in action.

Our feeling is that Bahia will really need to work well to be putting a goal past this Corinthians outfit who should score & stay on top.

We’re therefore seeing a very even contest with a 1-0 win for Corinthians at the end of the 90.

Over/Under 2.5 Goals Prediction for Corinthians vs Bahia
Under 2.5 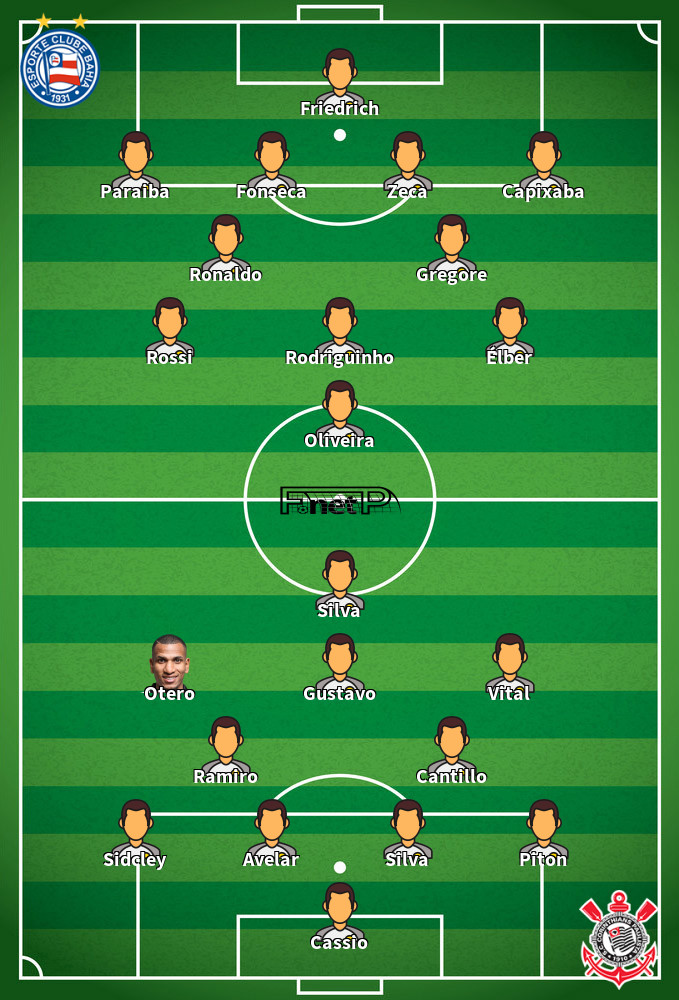 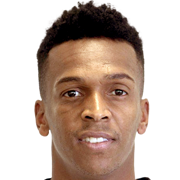 Customarily deployed in the Striker position, Jô was born in São Paulo, Brazil. Having made his senior debut playing for Corinthians in the 2003 season, the dangerous Forward has bagged 3 league goals in the Série A 2020 season to date coming from a total of 9 appearances.

While we have made these predictions for Corinthians v Bahia for this match preview with the best of intentions, no profits are guaranteed. Always gamble responsibly, and with what you can afford to lose. We wish you the best of luck.