All of our predictions, stats and the user poll for Çaykur Rizespor v Beşiktaş are shown below - as well as up-to-date odds.

Çaykur Rizespor won’t want a repeat of their last result here after the 0-1 Super Lig defeat in their last game at the hands of Gaziantep.

In that game, Çaykur Rizespor managed 55% possession and 9 attempts on goal with 1 on target. At the other end, Gaziantep got 12 attempts at goal with 3 on target. Alexandru Maxim (44') was the scorer for Gaziantep.

In their preceding six fixtures, Hamza Hamzaoğlu's Çaykur Rizespor have hit the back of the net a combined total of 6 times, an average number of goals per match equal to 1.

Following on from suffering a loss in their previous game against Konyaspor in Super Lig competition, Beşiktaş and their fans will hope to get a better result this time.

The stats tell the story, and Beşiktaş have been scored against in 6 of their last 6 games, with opponents netting 12 goals in all. Defensively, Beşiktaş could really do with shoring things up. That being said, time will tell whether such a trend might be replicated in this upcoming game.

Looking at the pre-match facts, Beşiktaş:

A quick look at their past head to head results going back to 08/04/2019 tells us that these fixtures have been pretty painful for Çaykur Rizespor. They have not been able to register any victories whatsoever whereas Beşiktaş have been too good for them, getting wins in 83% of those ties.

Those games weren’t short on goals, either, with 28 in all at an average of 4.67 goals per match.

The last league clash between the two was Super Lig match day 1 on 13/08/2021 which finished with the scoreline of Beşiktaş 3-0 Çaykur Rizespor.

For their opponents, Çaykur Rizespor got 3 shots on goal with 0 of them on target.

The Çaykur Rizespor boss Hamza Hamzaoğlu will be happy not to have any fitness concerns whatsoever coming into this clash thanks to a completely healthy squad available for selection.

We believe that Çaykur Rizespor may well find it hard to be putting a goal past this Beşiktaş team who we think might end up scoring and possibly keep a clean sheet as well.

With that in mind, we reckon that it will be a hard-fought 0-1 winning score for Beşiktaş when all is said and done. 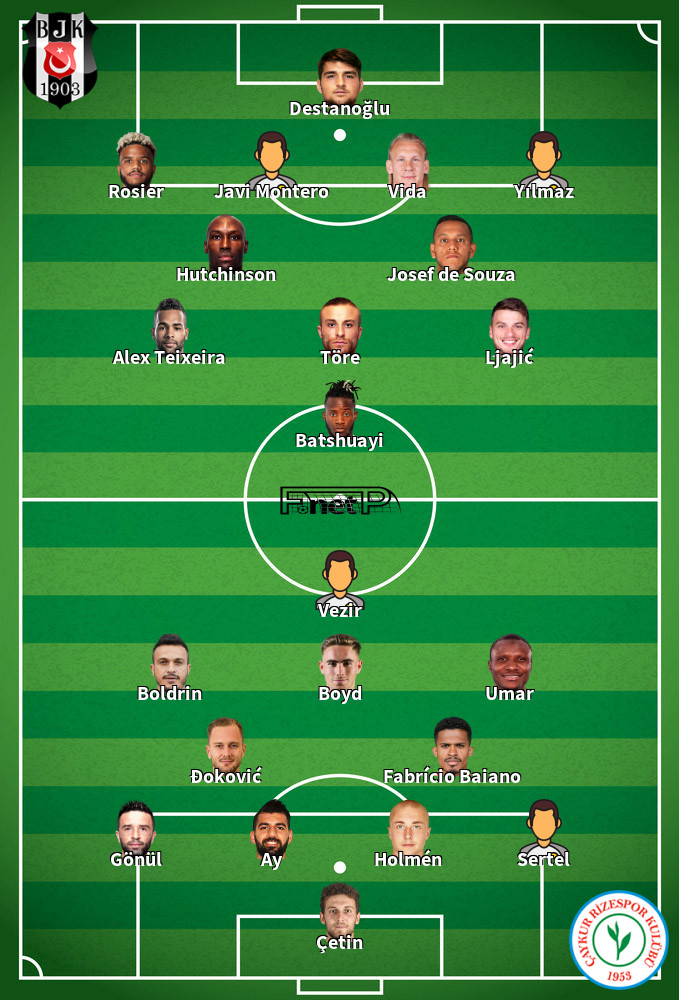 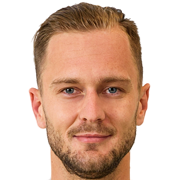 Normally playing in the Centre Midfield position, Damjan Đoković was born in Zagreb, Croatia. Having played his first senior match for Cesena in the 2011 - 2012 season, the talented Midfielder has managed to score 4 league goals in this Süper Lig 2021 - 2022 season to date coming from a total of 18 appearances.

We have made these Çaykur Rizespor v Beşiktaş predictions for this match preview with the best intentions, but no profits are guaranteed. Please always gamble responsibly, only with money that you can afford to lose. Best of luck with your selections.