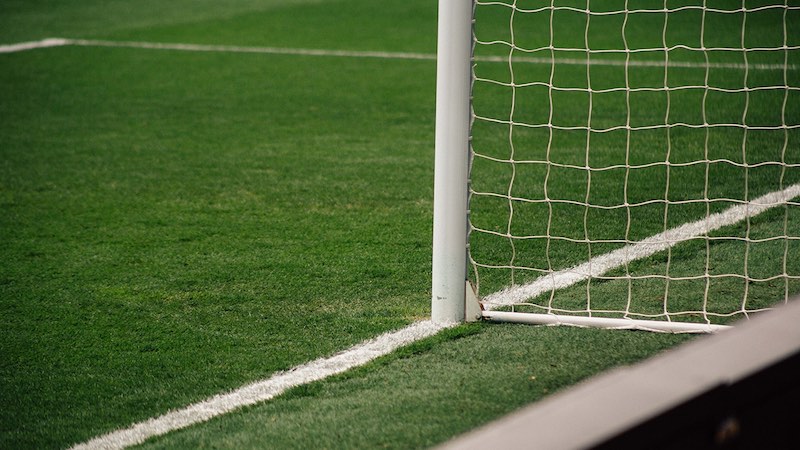 While the training ground was previously open to supporters, Bodymoor Heath is no longer open to visits from fans.

The land used for Bodymoor Heath was purchased sometime during the 1970s from a local farmer by then-Chairman Doug Ellis, to replace the previous training facility in Trinity Road, Aston.

Many of the past and present Aston Villa players have taken up residence in the area, one of the more rural parts of the Midlands, enabling them speedy travel to training sessions. The training ground is used by the first-team and the youth academy of the club.

An £8 million redevelopment of Bodymoor Heath was announced in November 2005. However, the development plans came to a halt after the team’s poor showing in the Premier League.

After American owner Randy Lerner bought the club in September 2006, the club announced that redevelopment plans would continue and in May 2007, the revamped facility, designed by HB architects was unveiled.

In March 2019, Aston Villa submitted plans to the local council to expand the gymnastics and sport science areas of the main building. They also made plans to increase the size of the match analysis room and increase the physical training area.

The new performance center at the stadium was inspired by the facilities of the Minnesota Vikings NFL team, which the club visited during a pre-season tour. The Academy training ground has been redeveloped too, and includes a 500 seater ‘mini-stadium’.

This allowed the Under-23's, who previously played their home games at Villa Park, to play at the training ground instead

The club used to run tours of the training facility, which were conducted by ex-players and would give fans an inside view into the club’s facilities and a chance to see players train. While most clubs conduct stadium tours, Villa’s training ground tours were an anomaly.

Here's a video from The Villa View who were lucky enough to visit Bodymoor Heath training facility in 2017:

But, this arrangement was scrapped a couple of months later and fan tours and visits have been banned from the training facility. The reason for this is the safety concerns - in a statement put out by the club, they cited concerns over the number of people in and around Bodymoor Heath.

The construction of the high-speed railway HS2, which will pass through the training ground, will bring additional congestion and the traffic around the area was a big concern for the club.

“The current matchday opportunities for supporters to collect autographs and take pictures with players as they arrive in the players’ car park will remain for each home game and we are also working on proposals to hold an open training session at Villa Park this season”, the club said in a statement on their website.