Has Manchester City Ever Been Relegated? 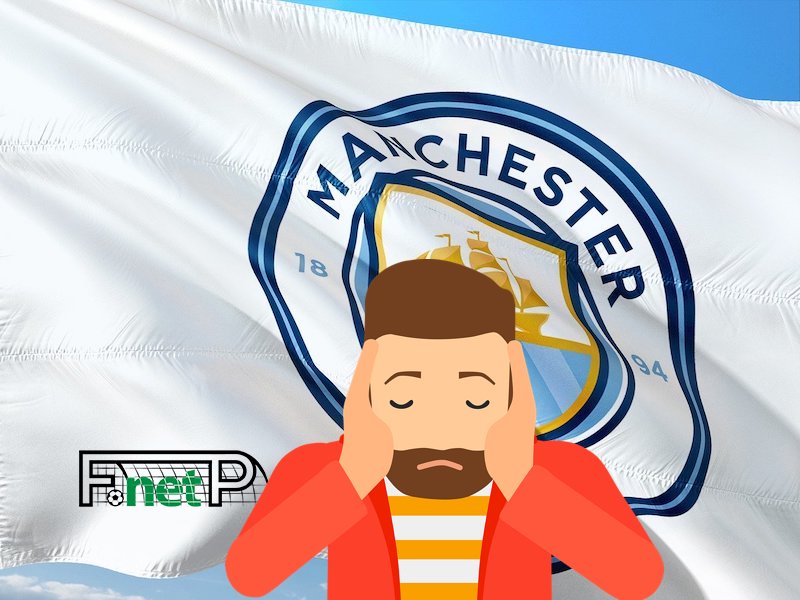 Manchester City are known in the modern era as one of the dominant forces in English football. From 2010 until 2020 they finished in the top five of the Premier League, winning four times.

They also won the FA Cup twice in that period and managed to acquire the League Cup five times. With this staggering recent success, it might seem unfathomable that the Manchester giants have ever sampled the bitter taste of relegation.

Manchester City has been relegated before. In fact, they have been relegated ELEVEN times. Sadly, the blue Mancunian titans have seen many lows during their many years as a football club.  In fact, City is the single English club to have won the top flight only to be relegated the very next season.

It might be difficult for some to grasp how such a big team could have ever tarnished their reputation through relegation so many times. Here, we look into history to find out the details.

The first real success of Manchester City was when the club progressed to the First Division in 1899.

However, City were relegated from the top flight at the end of the 1901/2 season after finishing 18th.

This was followed in a relatively short time by a return to Division 1 after winning promotion at the first attempt.  It was a very good return, with the club finishing second and winning their first trophy, the 1904 FA Cup.

City’s second relegation came after the 1908-9 season but again they returned after spending just one season in Division 2.  A further demotion to Division 2 came again in 1925/6 after they finished 21st in the league.

Then, after a 30 year period of fluctuating results, in 1934 City resumed their winning ways by adding a second FA Cup.

They still managed to hold on to many of their loyal fans during this period of changeable fortunes.

The club broke the record for highest attendance in a single, domestic game when 84,569 fans watched their FA Cup sixth round match against Stoke City.

In 1936/7 City conquered all by taking the First Division trophy. They scored over 100 goals during the course of the season and were riding on the crest of a wave.

After the heady success of the early days, things came grinding to a halt when City were relegated again the very next season.

This is the only time that the champions of England have fallen at the very first hurdle.

This fall from grace was followed by a long period of mediocrity, decline and stagnation. City’s only trophy over the next 30 years was one FA Cup win. Even the army of loyal fans were beginning to lose faith in their club.

The club entered their darkest period after their relegation from the Premier League in 1996. The way it came about was that it all came down to the last game of the season where they needed to beat Liverpool in order to stay up.

However, in a bizarre set of circumstances, a message came through near the end of the match that City would stay up with a draw due to results elsewhere. The info was actually incorrect but the players didn't know that.

They went even further down with relegation to the third tier of English football (League One, then known as Division 2) in 1998.

Although the Citizens managed to climb back up into the Premier League by 2000, they were again relegated in 2001 after finishing 18th.

Manchester City finally established themselves as a bona fide Premier League team in the 2002/3 season after gaining promotion once more.

And they have remained in the top division ever since.

A new dawn for City came in 2008 when the club was taken over by the Abu Dhabi billionaire Sheikh Mansour. This influx of wealth brought in riches that gave the club the ability to propel itself back to the very top.

City started dealing for the world’s greatest footballing talent on the transfer market, signing up many giants of the game for mouth-watering prices. In the following five years the club spent over £500 million in the pursuit of success.

In 2011 the Abu Dhabi influence came to the fore when the name of the home stadium was changed to the Etihad.  This marked the beginning of the glory years with City winning the Premier League, the FA Cup and League Cup titles in the next three year period.

The summit of the achievements came in the 2017-2018 season when City became the first team ever in Premier League history to amass 100 points in one season.

On current form, Man City are a fearsome foe. It is certainly hard to see one of the most relegated teams in English football facing relegation from the Premier League any time soon.