Has West Ham Ever Been Relegated? 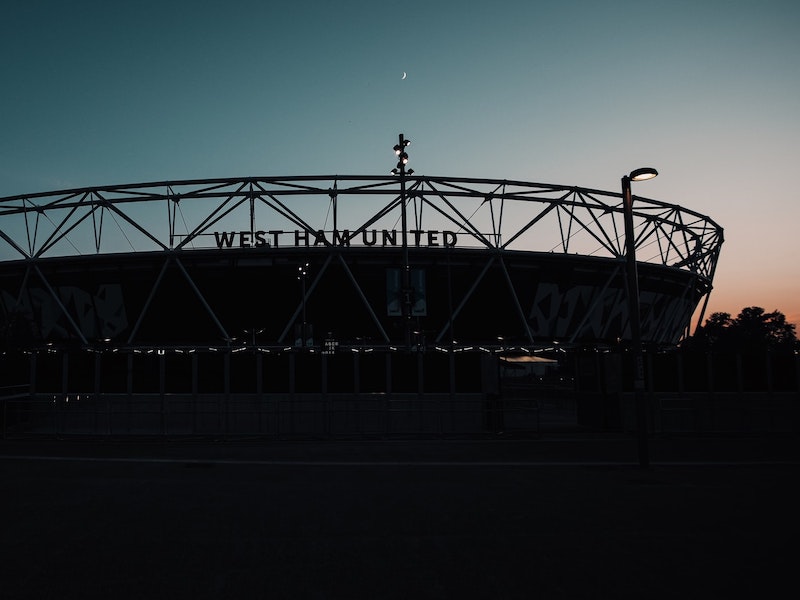 Since its admission to the Football League in 1919, West Ham United fans have seen many highs and lows. The highs include winning Division One and FA Cup titles.

And there have been lows. Here we look into West Ham's relationship with relegation.

The seasons where West Ham United F.C. has been relegated are as follows:

The first four of these were back in the pre-Premier League era. Their initial EPL relegation came in 2002/03 when, despite gaining more than 40 points, saw them drop into old Division One.

The second came under the management of Avram Grant in 2010/11, where the club finished rock-bottom of the Premier League.

Return of the Irons after Relegation

At the culmination of the 2011/12 EFL Championship season, West Ham United, who were tipped to win the title, had to settle for a place in the Play-Offs.

Under the stewardship of Sam Allardyce, the Hammers finished behind Reading and Southampton after failing to find the consistent form needed to gain automatic promotion.

After seeing off Cardiff in the semi-finals, West Ham won a nail-biting final against Blackpool thanks to Ricardo Vaz Te’s dramatic late winner.

Instant promotion back to the Premier League was achieved, and the London club has competed in it ever since.

Since their return to the top-flight in 2012, the club has embarked on an interesting journey, to say the least. After four seasons at the Boleyn Ground, the club moved from their famous old stadium into the 2012 London Olympic Stadium.

Campaigns in Europe have also been seen, whilst the club also battled against a third relegation to the Championship.

During the Premier League era, there’s an unwritten rule that states gaining 40 points will be enough for top-flight survival.

However, during the 2002/03 campaign, West Ham United, unfortunately, debunked this particular myth.

After a strong finish to the season, Brooking led the club past the 40 point mark, but not to safety as Bolton Wanderers, who finished 17th, gained 44 points. In truth, the Hammers were punished for a poor start to the season as the club won just once across the opening eight games of the season.

In 2002/03, West Ham set the unwanted record for most points won by a relegated side in a 38-game Premier League season:

There had been slight optimism prior to the campaign due to the 7th placed finish under Roeder in his first full season in charge.

Despite having a number of England internationals in their ranks, including Joe Cole and Michael Carrick, the Hammers found themselves bottom at Christmas with only 16 points.

Their poor form continued into the new year and they were dumped out of the FA Cup after a 6-0 defeat to Manchester United.

Football was put into perspective in April 2003 when Roeder collapsed after a 1-0 victory over Middlesbrough.  It was revealed that he was suffering from a non-malignant brain tumour.

As Brooking came in on a caretaker basis, the club’s form changed drastically which gave West Ham a chance to stay up on the final day.

However, a 2-2 draw with Birmingham City coincided with a Bolton Wanderers victory over Middlesbrough, confirming the club’s relegation.

Despite overseeing Portsmouth’s relegation the season prior to his appointment at West Ham, the Israeli’s stock had risen due to the off-field turmoil at the south coast club.

The former Chelsea head coach was taking over a club that had finished just one place outside the bottom three at the end of the 2009/10 campaign.

The Hammers made a poor start to the season by only winning twice before Christmas.  That saw them in the bottom three during the festive period.

The new year didn’t bring an upturn in form for the club, as they slipped deeper into a relegation battle.

After a run of five consecutive defeats and a draw, West Ham knew they had to beat Wigan Athletic in the second to last game of the season.

They led 2-0 at half-time thanks to a Demba Ba brace but capitulated after the interval as the Latics turned the game on its head and won 3-2.

West Ham United have been relegated from the Barclays Premier League following a 3-2 defeat at Wigan Athletic. Full details on whufc.com

Relegation was confirmed on the final whistle, and Grant was sacked on the spot.