Have Tottenham ever won the FA Cup? 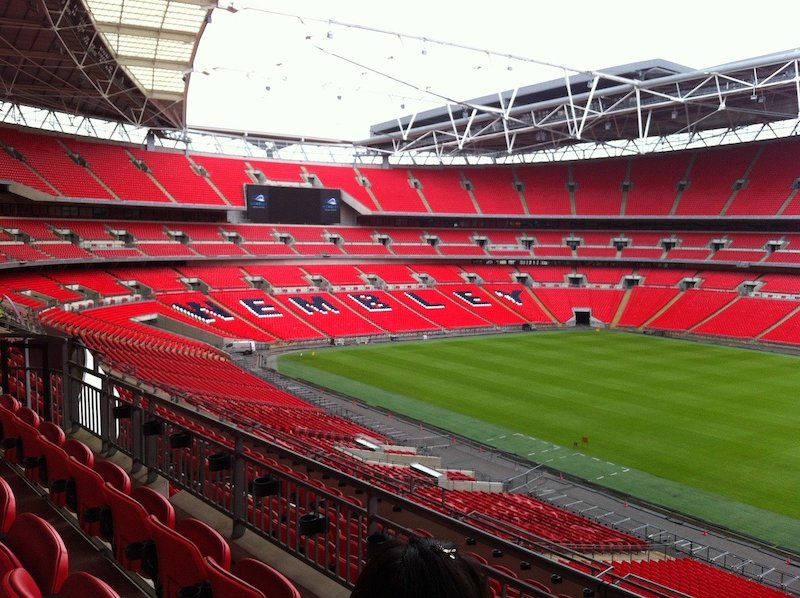 As the oldest club football competition in the world, few trophies are as sought after in world football as the FA Cup. 43 different teams have lifted the trophy and such rich history and prestige makes it one of the biggest competitions in both English and European football.

English football is awash with clubs possessing a rich history and Tottenham Hotspur are one of the biggest clubs in the land. With two league titles to their name as well as countless other honours, Tottenham is one of the best-supported sides in London and beyond and they have enjoyed a rich history in the FA Cup.

Tottenham have won the FA Cup on 8 occasions – with their first triumph coming back in 1901 and their most recent success coming in 1991 – Spurs have one of the very best records in the history of the competition – making them the joint third most successful side in FA Cup history.

Football in London was struggling for an identity prior to 1900, with most of the successful sides in English football coming from Northern hotbeds. Tottenham’s 1900/01 FA Cup triumph was a real marker in the sand for both Tottenham and London football clubs in general.

Despite their initial success, it took Tottenham another twenty years to lift the FA Cup again – as they became two-time winners in 1921, beating Wolverhampton Wanderers in the final at Stamford Bridge.

Winning the English Football League and the FA Cup was always seen as an impossible achievement by football fans and pundits until 1960/61, when Tottenham became the first team to complete the feat.

Under the stewardship of Bill Nicholson, Spurs won the league with ease in 1960/61 before defeating Leicester City 2-0 in the FA Cup final to achieve footballing immortality as the first English side to ever do the double.

Winning trophies was part of the DNA at Tottenham under Bill Nicholson and the club still holds many of his mantras in place today. In the half-century of years that has passed, Nicholson is still Tottenham’s most successful manager and is held in the highest regard by all at Tottenham.

Much like when they first won major trophies, Tottenham would have to wait once more to enjoy another period of success. Following their FA Cup triumph in 1967, Spurs did win the League Cup on a few occasions as well as the UEFA Cup twice – but the wait for either a league title or the FA Cup went on until 1980/81.

Inspired by Ricky Villa, Tottenham snuck past Manchester City to lift their 5th FA Cup final before retaining the title in 1982 – with a replay win over unfancied Queens Park Rangers.

With that win, Tottenham had won a then-record eighth FA Cup final and that wasn't the only record that they held.  Spurs had also won every FA Cup final that they had been in.

That came to an end when they were beaten by Coventry City in the 1987 FA Cup final due to an unlucky own goal that deflected off Gary Mabbut's leg in extra time.

It took another decade for Tottenham to win the FA Cup again – once again in a year ending in the number 1 – as Spurs defeated Nottingham Forest after extra time in a remarkable final in 1991.

As the wait for another major trophy continues at Tottenham, fans have been quick to recognise that most of the major honours the club have won in their history have come in years ending in the number 1.

Whilst 2001 and 2011 yielded no trophies for Tottenham, they are an established top side in the English Premier League and fans will be hoping that 2021 is the year they break their trophy-winning hiatus.

Tags: FA Cup, Tottenham Hotspur
Have Manchester City Ever Won the FA Cup?
Who Are Chelsea FC's Rivals?
Who is Manchester City’s biggest rival?
Do Spurs Still Play At White Hart Lane?
Are Tottenham A Big Club?
Which Tottenham Player Only Has One Knee?
Get tips via Telegram