Is Real Madrid The Best Team In The World? 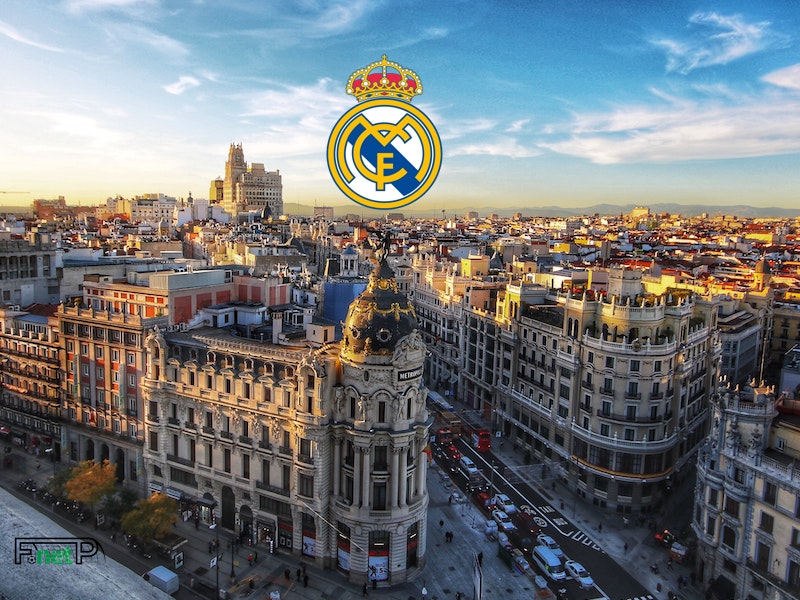 Real Madrid are one of the figureheads of European football. Los Blancos have won a record number of European Cups/ UEFA Champions League trophies while dominating domestically with Barcelona for seemingly forever. However, with the team in transition, are they currently the best team in the world?

At the time of writing, Real Madrid is not the best team in the world. And this is despite their European dominance of just a few years ago. Since Zinedine Zidane’s managerial return to the club, the team has shown flashes of brilliance in Europe while maintaining their continued success in La Liga.

Critics would argue that Bayern Munich is currently the world’s best team after the German giants lifted the 2020 Champions League trophy. Nevertheless, Real rose above both Atletico Madrid and Barcelona to lift the 2019/20 La Liga championship, with young, vibrant players coming to the fore.

Real Madrid’s history is steeped in European success. Los Blancos have won a record number of trophies across the European Cup and Champions League format. Their latest success came in 2018 where a Gareth Bale inspired performance saw the club defeat Liverpool 3-1.

Los Blancos won the inaugural European Cup during the 1955/56 season. Madrid cruised to final after recording victories against Servette, Partizan and Milan. They subsequently met Reims in the final to play in their opponents' home nation of France.

Despite finding themselves 3-1 down at the Parc des Princes, Real fought back to lift the trophy thanks to goals from Jose Hector Rial Laguia and Marcos Imaz.

Following their initial success in the competition, the club became the dominant force in European football by winning the next four consecutive championships.

Alfredo di Stefano became a legendary figure by spearheading the Real attack to five consecutive championships and is still commonly mentioned in the debate for Real greatest ever striker.

Despite their early monopolisation in Europe, the club had to wait a further five years until their next taste of success in the competition and then a further 32 after that.

In the final held at the Amsterdam Arena, a single goal scored by Predrag Mijatovic secured the Champions League trophy as they narrowly beat Juventus in 1998.

This victory in the Netherlands signified another dominant period in the competition for Los Blancos as they won the trophy two times out of the next three campaigns.

Much like history dictated, this success preceded a barren spell of Champions League trophies before further dominance.

Carlo Ancelloti was trusted to bring the trophy back in 2013/14, a task in which he fulfilled. In the final against their city rivals Atletico, Sergio Ramos’s injury-time header levelled the scores and sent the match to extra-time. Diego Simeone’s side collapsed during the additional 30 minutes as goals from Gareth Bale, Cristiano Ronaldo and Marcelo fired Real to the trophy.

The following season brought turbulent times in the dugout as Ancelotti was replaced by Rafael Benitez. This change brought little success.

Zidane’s return to a team in transition

Following their latest Champions League victory, Zidane left his position as head coach. However, due to a significant downturn in form under Julen Lopetegui and his replacement, Santiagio Solari saw ‘Zizou’ return as head coach.

The World Cup winner inherited a Real Madrid squad entirely different to the one he left. The focal point to his team, Ronaldo, had left for Juventus, while a berth of young talent had fought their way into the starting XI.

As previously mentioned, it’s hard to say whether Real are the best team in the world at the time of writing. While examining their current form in the Champions League, the signs suggest they aren’t.

However, under Zidane’s stewardship, their current crop of talent could yet dominate European football once again.