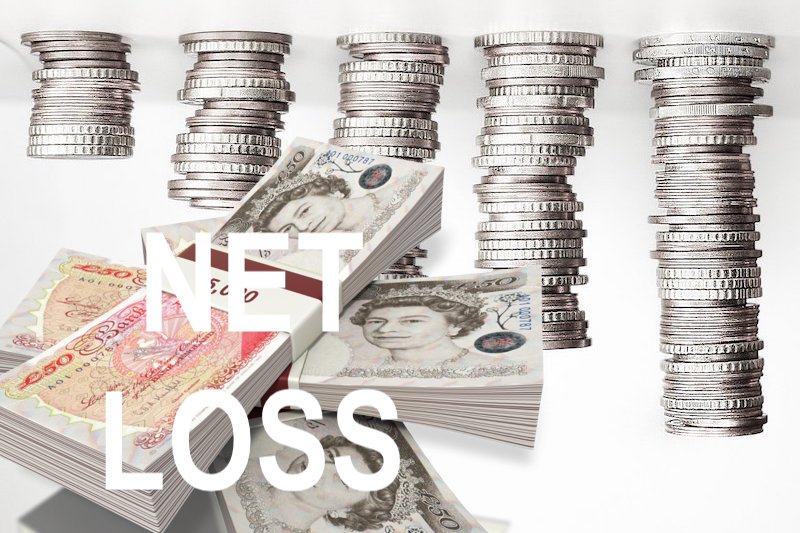 Have you ever wondered which English Premier League clubs have lost the most money since the Premier League era began? Here are the results of our study in graphical format.

It's no surprise to see that the two biggest loss-makers are those clubs that have been bankrolled by foreign billionaire owners. And that their biggest loss periods occurred just after the clubs were purchased.

Spending to the Title

Prior to Roman Abramovich buying Chelsea, the Blues had not won the league title for 50 years. Their previous (and only) Division 1 title was won in 1955.

Upon their takeover, Manchester City had not won the league title since 1968. In 2012, their new-found oil wealth helped bring the trophy back again.

To see the clubs that have been the most profitable in the Premier League era during the same period, click here.