What Is The Manchester United Motto? 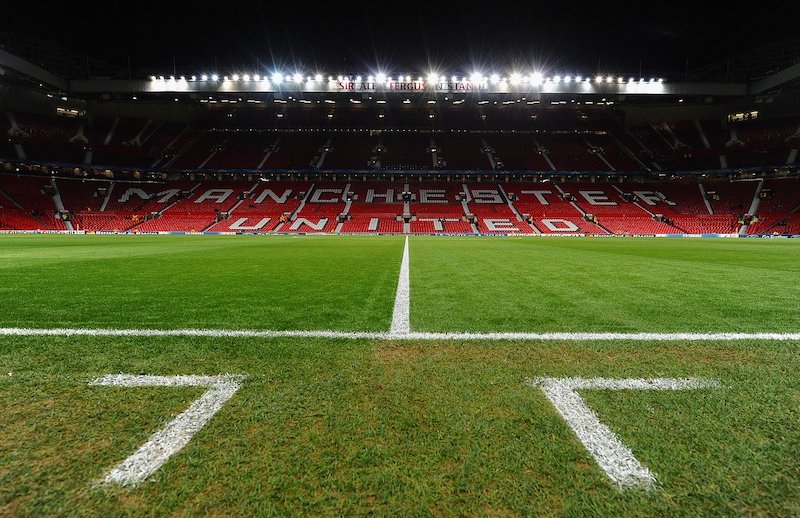 Manchester United is one of world football’s most successful clubs, with a record 20 English league titles as well as 12 FA Cups and three European Cups/Champions Leagues.

The motto of Manchester United is the Latin phrase Concilio et Labore which translates into English as Wisdom and Effort. This phrase was adopted by the club and first used following its name change from Newton Heath to Manchester United in 1902.

The Manchester United motto has had a varying history with the club, leading to a number of fans perhaps not knowing of its existence.

Having been founded in 1878 as Newton Heath Football Club, the club changed its name to Manchester United in 1902, changing to its iconic red and gold colours in the process. Another result of the name change was the adoption of a new club badge. All that remains from this crest 118 years later is the ship in full sail.

However, the badge was the first and only crest to feature the words ‘Concilio et Labore’. The motto also appeared on the special edition of the club badge which adorned the team’s shirts for so-called big matches up until 1958. The motto has failed to appear on any the three subsequent club crests used by the Red Devils.

The City of Manchester

The phrase Concilio et Labore came to reside on that first Manchester United crest due to the emblem being largely gleaned from the City of Manchester’s coat of arms. Wisdom and Effort, or Council and Work as it is sometimes translated, is also the motto for the city as a whole and has adorned the coat of arms since 1842. T

he phrase, having originated from an extract in the Bible, also ties in with the tight links to churches in the middle of the 19th century - something society has largely moved away from.

Blackburn Rovers - and other Latin mottos

The Manchester United motto is very similar to that of 1994-95 English champions Blackburn Rovers. The Championship side encapsulates their beliefs with the words ‘Arte et Labore’ which they translate as ‘By Skill and Labour’. Unlike that of the 20-time title winners, Rovers’ motto still adorns the club crest to this day.

A common trend with English football club mottos is the use of the Latin language to portray their morals and beliefs, and whilst many no longer appear on club badges, there remains a handful of exceptions.

Everton’s somewhat controversial motto of ‘Nil Satis, Nisi Optimum’ or ‘Nothing but the best is good enough’ can still be found at the foot of the Toffees’ crest. League One club Sunderland have also maintained their motto, with the words ‘Consectatio Excellentiae’ (In pursuit of excellence) still appearing on the Black Cats’ badge.

Tottenham Hotspur has perhaps one of the most well-known mottos in English football, however, it is now more commonly referred to by its English translation instead of the original Latin. Regardless, the words ‘To dare is to do’ are synonymous with the side and can be seen all over their new White Hart Lane Stadium.