Where Did Liverpool FC Win The Champions League? Football Answers 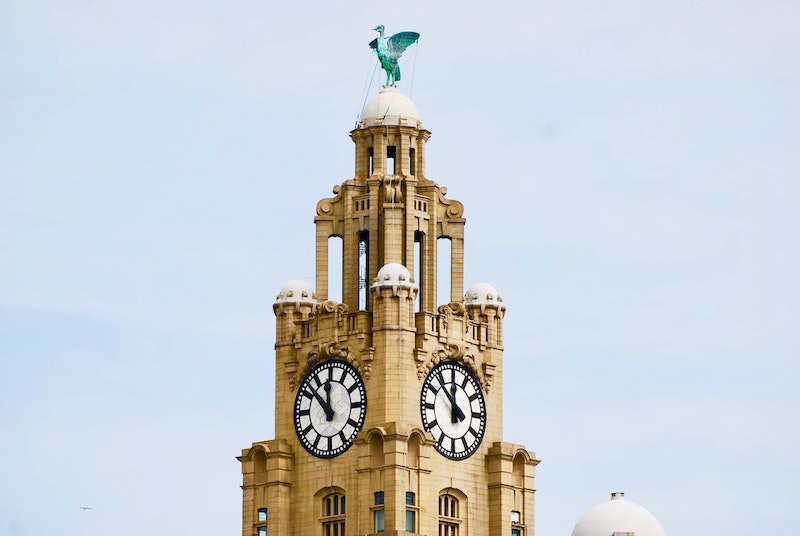 Liverpool are England’s most successful team in European competition, winning the European Cup (or Champions League) six times, with their most recent victory coming against fellow English side Tottenham Hotspur in June 2019. But where did these historic victories take place?

Liverpool FC have emerged victorious in Rome on two occasions and London, Paris, Istanbul, and Madrid on one occasion. The Reds are the third-most successful side in the history of the European Cup - triumphing six times and finishing runners-up on three occasions.

When in Rome - The Reds Win their First European Cup Final

The 1977 European Cup final saw two sides competing in their first-ever European Cup finals - with the Merseyside club taking on Borussia Monchengladbach in the showpiece at Stadio Olimpico in Rome. The sides had previously faced off in the 1973 UEFA Cup final - with Liverpool running out 3-2 aggregate winners over two legs.

The crowd of 52,078 saw Liverpool take an early lead through Terry McDermott - but the English club were pegged back just after half time when Allan Simonsen struck to give Monchengladbach hope.

Centre-half Tommy Smith quickly regained Liverpool’s advantage, and a late penalty from Phil Neal sealed consecutive European wins for The Reds - following up their UEFA Cup triumph a year prior.

On home soil - Liverpool go back to back

A year later Liverpool were victorious again in the European Cup, with the 1978 final hosted at Wembley Stadium in London. Liverpool faced Belgian giants Club Brugge, whom they had faced in their UEFA Cup triumph just two years prior.

The crowd of 92,500 watched on as the two sides played out a tight game which was to be decided by two future club icons - with Graeme Souness and Kenny Dalglish combining to hand Dalglish the goal which would secure Liverpool’s third European trophy in succession. Liverpool became the first English club to retain the European Cup.

Clash of the Titans in Paris

The 1981 European Cup final saw Liverpool face six-time winners and global footballing powerhouse Real Madrid at Parc des Princes in Paris. Real were appearing in their first final since 1966, whereas the English side were looking to return the crown to England after 1979 and 1980 winners Nottingham Forest bowed out in the first round of the competition.

The 48,360 capacity crowd saw yet another tight, turgid affair played out on the pitch, with the tactical approaches of the two managers largely cancelling each other out.

The breakthrough finally came nine minutes from time when Alan Kennedy found himself in an unusual amount of space down Real’s right and took full advantage to blast Liverpool into a late lead. The strike sealed Bob Paisley’s third European Cup victory - a record at the time.

Liverpool returned to Italy’s capital for the 1984 European Cup final, which was again hosted in Stadio Olimpico - home to their opponents, Roma. The English side faced an uphill battle to contend with the hostile atmosphere created by the home fans, but nevertheless ran out victors after penalty kicks.

The opening exchanges saw Liverpool sit back and let Roma play, but they took the lead regardless after 13 minutes through Phil Neal. Just before half-time, however, Roberto Pruzzo sent the Italians into raptures when he struck to level the scoreline.

The second half and extra time passed without much activity, and Liverpool emerged 4-2 winners on penalties to seal their fourth European Cup.

21 years on from their victory over Roma, Liverpool faced another Italian side in AC Milan in the 2005 Champions League final hosted in Istanbul, Turkey. A capacity 69,000 crowd watched one of the great European finals as Milan raced to a 3-0 first-half lead - only to be pegged back by The Reds in the second half and beaten on penalty kicks.

Atletico Madrid’s gleaming new Wanda Metropolitano stadium played host to the 2019 Champions League centrepiece, with Liverpool taking on fellow English side Tottenham for a chance at their sixth title - having fallen short of the mark against Real Madrid a year earlier.

A capacity crowd of 63,272 saw Mohammed Salah convert a second-minute penalty after a harshly judged handball by Moussa Sissoko, with the rest of the game played at an astonishingly slow pace in one of the worst Champions League finals to date.

Tottenham stepped up the pace from the 70th minute of the game and threatened several times. At that stage they looked the more likely to equalise and even go on to win their first Champions League final.

However, Liverpool survived and Divock Origi eventually put the game beyond the reach of Spurs in the dying embers of the game. It secured Jurgen Klopp’s first major trophy as Liverpool manager.