Where Do Real Madrid Players Hang Out? 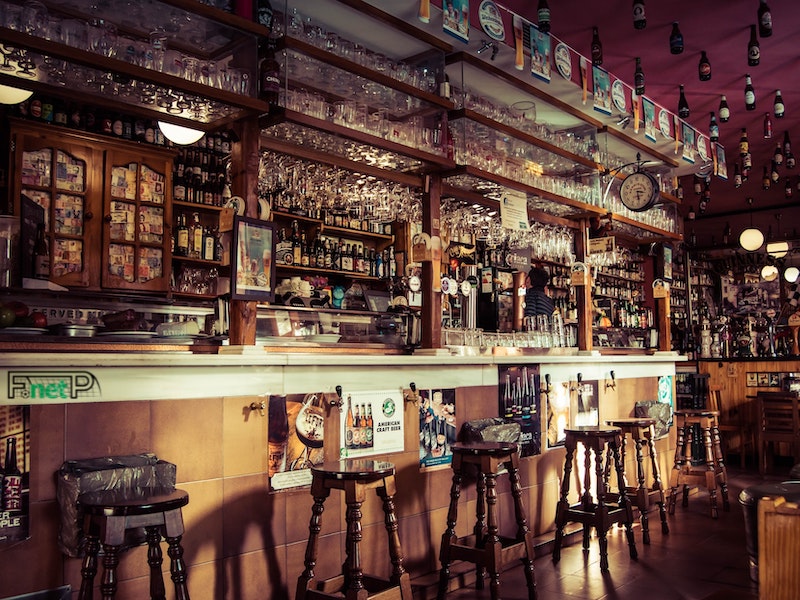 Spanish giants Real Madrid are based in the north of their country’s capital. Being one of the world’s biggest and most successful clubs in a big city, their playing staff have many options for leisure time.

Real Madrid first team and reserve players have a number of preferred spots to relax at when they are not training or playing matches.

There are facilities at the clubs training ground that players make use of, as well as a plethora of restaurants in the city centre that have become popular amongst players since the turn of the century.

The players have preferred destinations for their downtime all over the city, in the centre, the west and the north of Madrid.

The relaxing and personalised distractions available at Ciudad Real Madrid

Players are able to choose their own personal rooms, which include club branded bedding and player-specific televisions. They will generally make use of their rooms either before or after training or ahead of home matches.

The communal areas at the complex have a range of impressive features which include basketball arcade machines, video game consoles and table tennis tables.

The training centre was purchased in a land deal with City Council of Madrid.

Individual favourites in the west and northeast of Madrid

The west and northeast areas of Madrid are the homes of not only the training ground and the club’s Santiago Bernabeu stadium but also the two residential estates that house a majority of the side’s stars.

La Finca and La Moraleja residential estates are where most of the first-team squad and coaching staff choose to live and, as a result, the west and northeast of the city have a number of locations that are popular amongst players during their time away from training and matchdays.

Situated in Pozuelo de Alarcon, where La Finca is located, in the west of Madrid is the Cinema Kinepolis, which was known to be the favourite cinema of movie buff full-back Alvaro Arbeloa during his two spells as a Real Madrid player.

Meanwhile, the ‘Oh!’ nightclub, previously known as Buddha del Mar, is one of the city’s most popular clubs and it also doubles as a restaurant.

It has been a regular location for player birthdays and celebrations since the turn of the century and it hosted David Beckham’s famous 30th birthday party towards the end of the 2004/05 season.

The World Cup-winning stopper was so commonly seen in the eatery, that it now features the ‘Iker Casillas Corner’.

Into the northeast of the city, you will find La Maquina de la Moraleja, a seafood restaurant that is popular amongst the players that live in La Moraleja, such as Sergio Ramos, Marcelo and Karim Benzema.

Meanwhile, Los Arroces de Segis is a seafood restaurant that is popular amongst members of the club’s Castilla side, Real’s reserve team that plays in the Spanish third division.

The upmarket city centre hosts the favourite restaurants of many stars

Whilst few players choose to live in Madrid’s busy city centre during their time at the club, it does play host to most of the hotspots where the club’s stars spend their free time.

Meson Txistu and Asador Donstiarra are Basque restaurants that have become increasingly popular amongst players in the last two decades, especially Beckham and Raul during the 2000s.

The Japanese restaurant, Kabuki, was the favoured dining location of Cristiano Ronaldo and Xabi Alonso during the 2010s.

The Pacha nightclub in the centre of Madrid has become an institution in the city and is rumoured to be the location where Casillas met his wife, Sara Carbonero.

Barrio de Salamanca is one of the city’s most reputable neighbourhoods and has an upmarket shopping district popular amongst the club’s players. The likes of Kaka, Benzema, Alonso, Zinedine Zidane, Beckham and Ronaldo have all been spotted shopping in the area on a number of occasions.

The barrio is home to brands like Dolce and Gabbana, Louis Vuitton and Gucci.