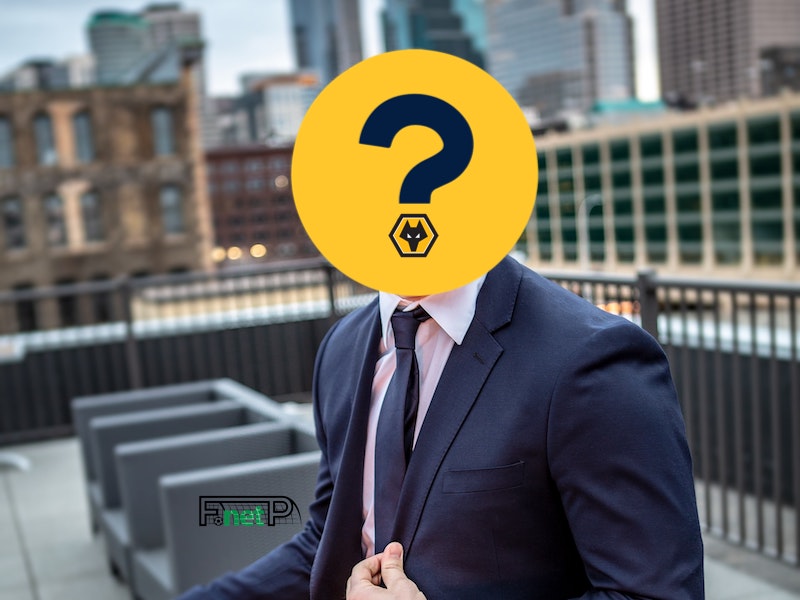 Wolverhampton Wanderers, or Wolves as they are often known, have become a force to be reckoned with since their return to the Premier League in 2018.

Wolves are currently owned by Chinese conglomerate and investment company Fosun International. The company holds assets worth a total of £102.6 billion and raked in a whopping £20.7 billion in revenue in 2019.

The Midlands club have recorded back-to-back top half finishes in the top flight since winning the Championship in dominant fashion, and even qualified for the Europa League in their first season back in the Premier League.

Wolves have a rich history in English football, having won the First Division three times and the FA Cup four times. The Midlands club have also finished runners up in the UEFA Cup - now known as the Europa League - in the 1971-72 season.

Despite this, before the Fosun takeover in 2016, Wolves were languishing in the lower reaches of the Championship.  The club was hugely struggling financially.

Just four years earlier, the club and its passionate fanbase endured back-to-back relegations from the Premier League - with the club playing in League One for just a season before being re-promoted.

ONE Fosun, ONE Team, ONE family, we are wolves! # FosunFamily @Wolves @tsingtao pic.twitter.com/9gqWREFLeg

Fosun sealed the takeover on 21 July 2016 for a reported £45 million, purchasing the club from Steve Morgan’s Bridgemere Group. Morgan had taken over the club himself in 2007 for a symbolic £10.

He did this in the hope that he could rescue the club from financial problems that had haunted Wolves since the turn of the century.

Fosun immediately set about the task of returning Wolves to England’s top flight - appointing Italian Walter Zenga as manager. Zenga’s tenure ended after just a handful of games, and the Portuguese Nuno Espirito Santo was named his replacement soon after.

In their last season in the Championship, Wolves invested £16 million in highly-rated Porto midfielder Ruben Neves in what was a shock move for the starlet. Wolves also added Atletico Madrid forward Diogo Jota and French defender Willy Boly on loan deals with a view to permanent moves.

Wolves finished the season with a club-record 99 points in the second tier as they stormed to the league title, having led the division since October.

In their first season back in the Premier League, Wolves spent a net £80 million on new arrivals, as well as a number of new acquisitions on loan - raising a few eyebrows and prompting questions on the club’s links to ‘super-agent’ Jorge Mendes.

On the pitch, the new arrivals seemed to mesh perfectly with manager Nuno Espirito Santo’s playing style. The unorthodox wing-back system gained many plaudits in England and beyond.

Wolves swept to a seventh-place finish in just their first season back in the top division to qualify for European football in the following season.

Fosun another representative of the growth of China’s spending power

Founded in 1992, Fosun originally specialised in the market research industry, before expanding into the pharmaceutical market in the following years. In 2004, the company was listed on the main board of Hong Kong’s stock exchange.

At the start of the 2010s, Fosun began to expand their portfolio into the US and Europe - acquiring companies in the tourism, healthcare, fashion and banking sectors. Such names included France’s Club Med, the UK’s Thomas Cook, Canada’s Cirque de Soliel.

The conglomerate also made its first foray into the petroleum market with the purchase of Roc Oil, an Australian company.

Fosun has also played a huge role in the COVID-19 pandemic, working together with German firm BioNTech to develop and distribute a vaccine. Fosun also formed an alliance with other Chinese companies to supply countries across the world with appropriate personal protection equipment - including Italy, India, South Korea, the UK, Japan and more.