The Serie A match at Stadio Pier Luigi Penzo on Sunday sees home side Venezia take to the field against Bologna.

Scroll down for all of our predictions, poll and stats for the Venezia v Bologna game (including the best match odds).

Venezia will be looking to improve on their last outing here after a 2-1 Serie A defeat in their last game at the hands of Salernitana.

It has been all too rare in recent games where Venezia haven’t conceded. In fact, Venezia have failed to prevent opponents from scoring in 6 of their previous 6 games, letting in 11 goals during that time.

Analysis of their past results shows that Venezia:

In their last fixture, Bologna drew 0-0 in the Serie A match with Roma.

A run of outstanding performances from the Bologna defenders has resulted in their ‘goals against’ tally amounting to 4 from their past 6 outings overall. Over that same period, their own forwards have managed to score 7. We will have to see if that trend will end up being sustained here.

Looking at their past form shows that Bologna:

Inspecting their prior head-to-head clashes going back to 07/03/1999 shows that Venezia have won 1 of these games & Bologna 3, with the tally of drawn games standing at 2.

In all, 10 goals were produced between them throughout the course of those matches, with 4 for Arancioneroverdi and 6 being from Rossoblu. The average goals per game has been 1.67.

The previous league fixture featuring these clubs was Serie A match day 13 on 21/11/2021 which ended up with the score at Bologna 0-1 Venezia.

That time, Bologna managed 66% possession and 22 attempts on goal with 6 on target.

At the other end, Venezia got 8 attempts on goal with 6 on target. David Okereke (61') was the scorer.

Thanks to a mainly full-strength group of players, there’s only the lone fitness issue for the Bologna gaffer Siniša Mihajlović to be concerned about. Mitchell Dijks (Thigh Problems) misses out for this game.

Our feeling is that Venezia will have to perform well to find the net against this Bologna outfit who we think should score at least once to gain the upper hand.

We’ve gone for a very competitive game with a 0-1 winning margin for Bologna at full-time. 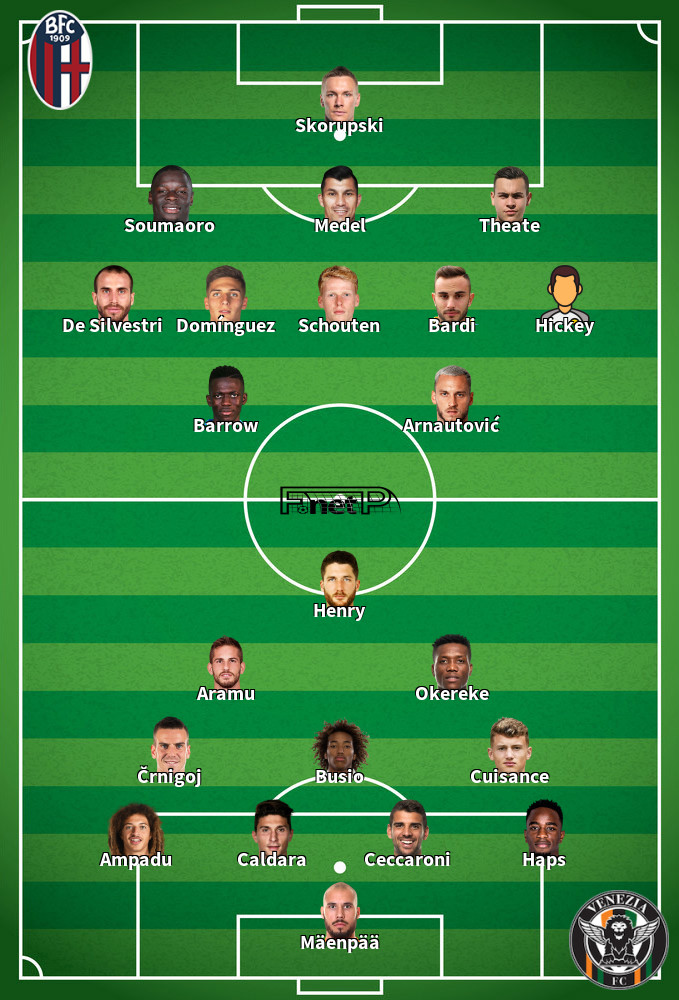 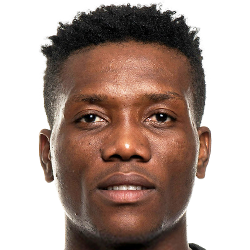 Usually played in the Striker position, David Okereke was born in Lagos, Nigeria. Having made his senior debut playing for Spezia in the 2015 - 2016 season, the talented Forward has scored a sum of 6 league goals in this Serie A 2021 - 2022 campaign so far from a total of 29 appearances.

While we have made these predictions for Venezia v Bologna for this match preview with the best of intentions, no profits are guaranteed. Always gamble responsibly, and with what you can afford to lose. Good luck if you do place a bet today.