Burnley will take to the pitch with visiting club Sheffield United at Turf Moor in this Premier League fixture on Sunday.

Our tips, poll and stats for Burnley v Sheffield United can all be found here - plus the latest match odds.

Burnley, buoyed by their previous result, will be hoping for more of the same after a 0-1 Premier League triumph versus Crystal Palace.

A common characteristic of recent Burnley games is the number of nil scores.

Taking their prior sextet of matches leading up to this one, in 5 of them a bet on "Both Teams to Score" would have been a losing one.

Ahead of this clash, Burnley are undefeated in their last 5 home league matches.

Sheffield United come into this clash following on from a 3-1 Premier League win vs Tottenham Hotspur in their last game.

In the course of their six latest matches, Chris Wilder's Sheffield United have fired home 5 times - yielding them the goals per game average of 0.83.

Analysis of their past results shows that Sheffield United:

A review of their prior head-to-head clashes stretching back to 06/12/2008 shows that Burnley have won 4 of these games and Sheffield United 1, with the tally of drawn matches being 1.

The last league contest featuring these sides was Premier League match day 11 on 02/11/2019 which ended up with the score at Sheffield United 3-0 Burnley.

On the other side, Burnley got 6 shots on goal with 0 of them on target.

The match was refereed by Simon Hooper.

Burnley boss Sean Dyche will be happy not to have any fitness concerns at all before this match thanks to a completely injury-free squad ready to go.

Owing to a fully healthy squad available to select from, Sheffield United boss Chris Wilder has zero fitness concerns whatsoever ahead of this clash.

It seems to us that Sheffield United and Burnley are both capable of scoring here.

Shouldn’t be much in it, and a draw looks quite a realistic result. We’re therefore expecting a 1-1 score at the end of the 90 minutes.

Both Teams to Score Prediction for Burnley vs Sheffield United
Yes 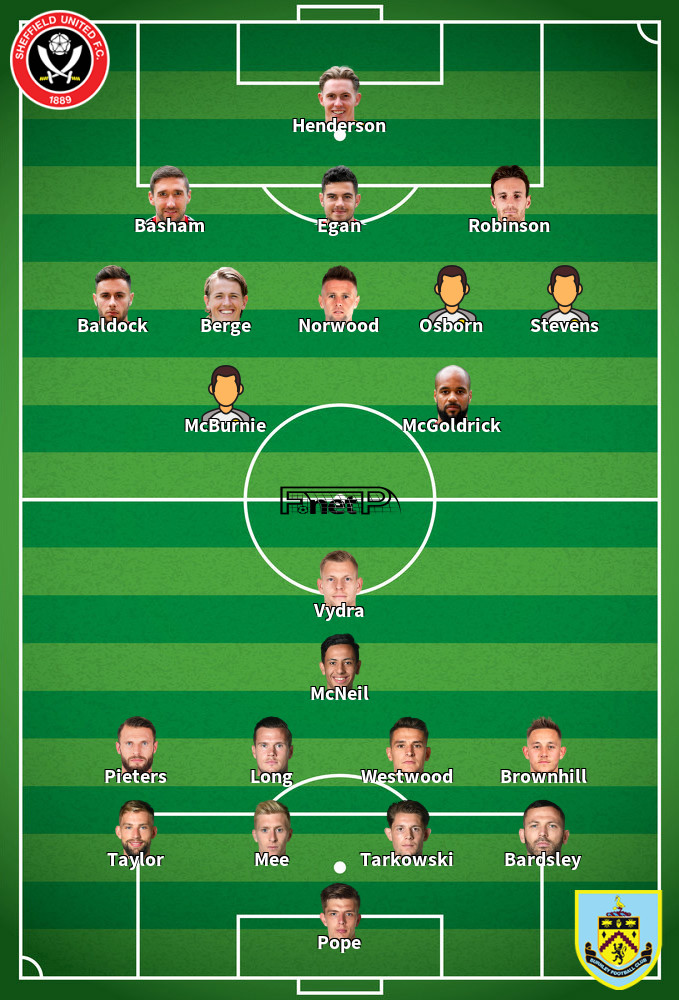 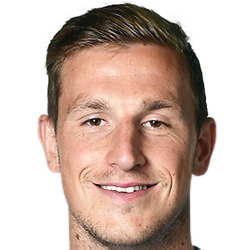 Normally taking up the Striker position, Chris Wood was born in Auckland, New Zealand. Having made a first senior appearance for West Bromwich Albion in the 2008 - 2009 season, the gifted Forward has struck 11 league goals in the Premier League 2019 - 2020 season so far in 26 appearances.

We have made these Burnley v Sheffield United predictions for this match preview with the best intentions, but no profits are guaranteed. Please always gamble responsibly, only with money that you can afford to lose. Best of luck with your selections.