Fluminense will host away team Ceará at Estádio do Maracanã in the Série A clash on Saturday.

Our Fluminense v Ceará predictions, statistics and match poll can be seen below including the latest game odds.

Fluminense go into this match coming off the back of a 1-1 Série A stalemate versus Atlético Mineiro.

Fluminense haven’t been able to stop scoring goals, finding the back of the net every time they’ve gone out to play in their last 6 matches.

They have claimed a sum of 12 during that time while seeing the number of goals scored against them stand at 7. That pattern isn’t assured to be carried forward into this next game, however.

Leading up to this clash, Fluminense:

Ceará head into the meeting following on from a 2-1 Série A win vs Corinthians in their previous match.

Ceará have had no problems opening up opposition defences in their most recent fixtures, having scored 12 times in their previous 6 matches. This doesn’t mask the fact that Vovô can also improve defensively after being scored against in 5 of those same games.

Their previous form shows that Ceará:

Looking at the statistics for their head to head duels dating back to 31/07/2011, there is nothing to separate the two clubs with Fluminense winning 2 of those games, Ceará 2 and 2 being drawn after 90 minutes of play.

A sum of 12 goals were scored between them throughout the course of those matches, with 7 of them for Tricolor and 5 belonging to Vovô. This gives an average number of goals per game equal to 2.

Regarding absentees, there’s just one fitness concern for the Fluminense gaffer Odair Hellmann to be concerned with from a near full-strength group of players. Michel Araújo (Calf Problems) is sidelined.

Owing to a fully injury-free squad available to select from, Ceará boss Guto Ferreira has no fitness concerns whatsoever ahead of this game.

Ceará will likely create enough chances to get a goal against this Fluminense outfit, however that probably won’t quite be enough to avoid a loss.

We’re tipping a tight encounter finishing with a 2-1 winning margin for Fluminense when all is said and done. It will be interesting to see how this one goes.

Both Teams to Score Prediction for Fluminense vs Ceará
Yes 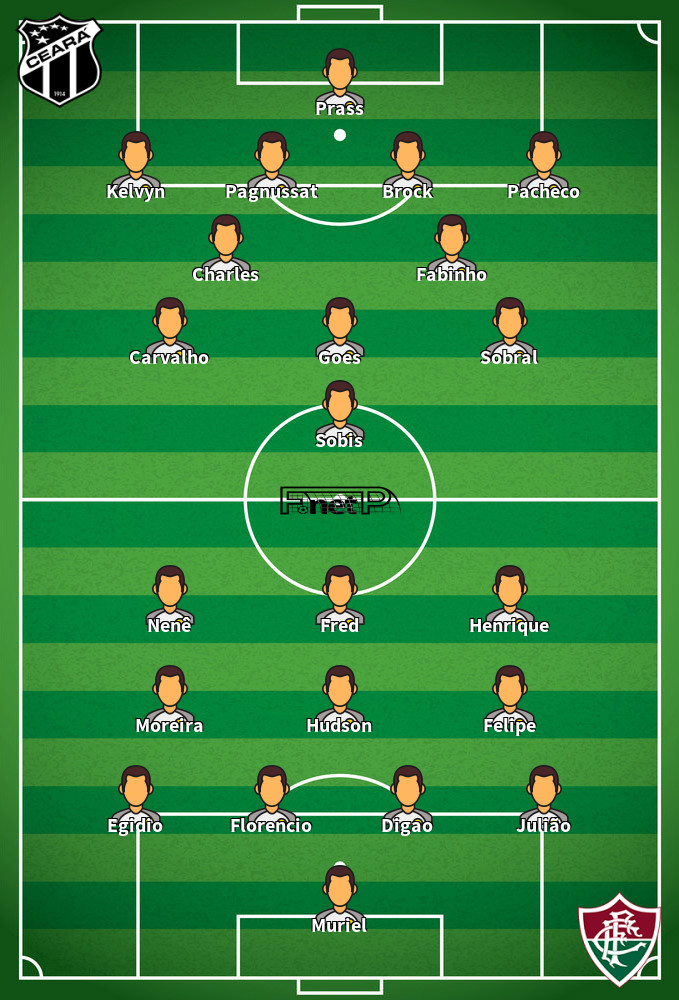 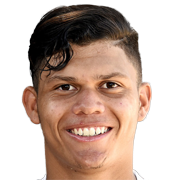 Typically deployed in the Striker position, Evanilson was born in Brazil. Having played his first senior match for Fluminense in the 2019 season, the accomplished Forward has netted 2 league goals in this Série A 2020 campaign so far in a total of 6 appearances.

We have made these Fluminense v Ceará predictions for this match preview with the best intentions, but no profits are guaranteed. Please always gamble responsibly, only with money that you can afford to lose. Best of luck with your selections.