View all Talleres v Central Córdoba tips, stats and our pre-match poll below including the latest game odds.

Under three goals per game were recorded in 6 of the past 6 fixtures where Talleres have been involved. In terms of the goal attribution in that period, opposition teams scored an aggregate of 3 while Talleres managed a tally of 4.

Following on from being beaten in their last game against San Lorenzo in Superliga action, Central Córdoba and their fans will hope to get a better result this time.

The stats tell the story, and Central Córdoba have been scored against in 5 of their last 6 matches, letting opponents get 9 goals in total. In defence, Central Córdoba seem to have a bit of a soft underbelly. That pattern might not be carried forward into this next game, of course.

Ahead of this meeting, Central Córdoba haven’t won away from home in the past 4 matches in the league.

The previous league contest between the two was Superliga match day 3 on 29/07/2021 when it finished Central Córdoba 2-1 Talleres.

The match was refereed by Facundo Tello.

Nearly everyone is up for selection, with just the sole fitness concern for the Talleres gaffer Pedro Caixinha to contend with from an otherwise fully-primed squad. Christian Oliva (Knock) will miss out.

Owing to a fully healthy squad available to select from, the Central Córdoba boss Sergio Rondina has zero fitness worries at all before this clash.

We’ve got the feeling that Central Córdoba could well find it tough to be putting a goal past this Talleres team who we think might well score at least once to put them ahead.

We’re therefore anticipating a hard-fought 1-0 victory for Talleres when the full-time whistle blows. 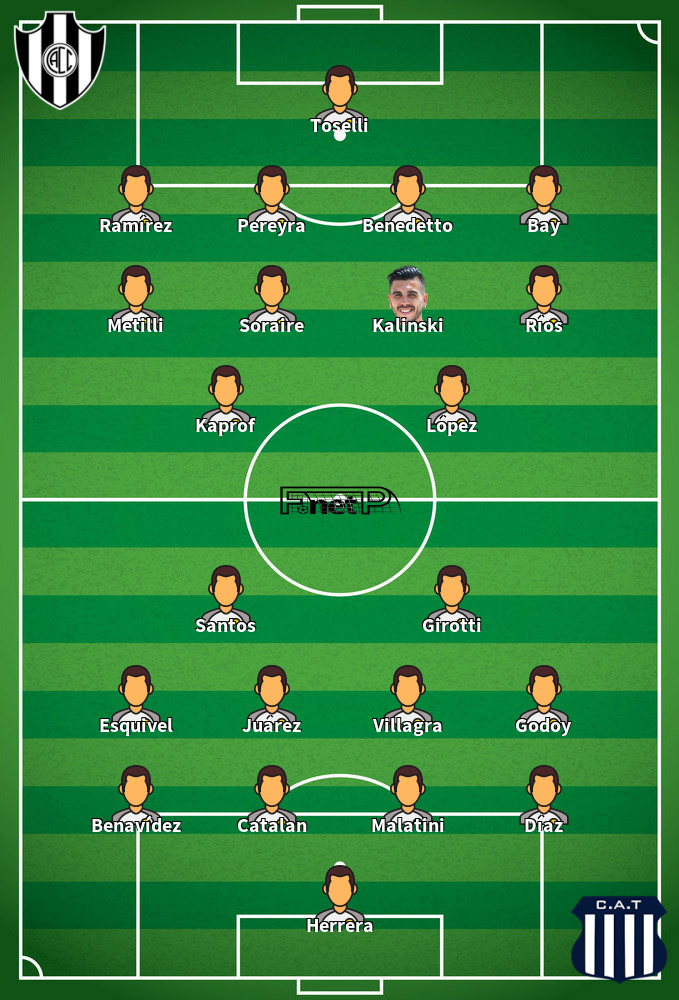 While we have made these predictions for Talleres v Central Córdoba for this match preview with the best of intentions, no profits are guaranteed. Always gamble responsibly, and with what you can afford to lose.