Colón will be looking for an improved result here following a 1-0 Superliga loss in their previous game against Lanús.

It has been a rare occasion in recent games that Colón have kept a clean sheet. In fact, Colón have seen their defence breached in 5 of their previous 6 clashes, letting in 7 goals on the way. We will just have to see whether or not that trend can be sustained here.

A look at their previous results shows us that Colón:

In the game prior to this, Huracán drew 0-0 in the Superliga tie with Atlético Tucumán.

In that game, Huracán managed 59% possession and 14 shots at goal with 1 on target. For their opponents, Atlético Tucumán had 5 attempts on goal with 1 of them on target.

Throughout their six previous matches, Diego Dabove's Huracán have slotted home a total of 5 times - giving them the goals scored per game average of 0.83.

Leading up to this clash, Huracán:

Looking at their past head to head meetings stretching back to 03/12/2016 tells us that Colón have won 1 of these & Huracán 2, with the number of draws being 3.

An aggregate of 15 goals were yielded between them in these games, with 7 of them from Los Sabaleros and 8 created by El Globo / Los Quemeros. That is an average goals per game value of 2.5.

In that match, Huracán managed 57% possession and 20 attempts at goal with 5 on target. The scorer was Jonathan Galván (12').

The Colón manager Julio Falcioni has a full complement, with no fitness worries to speak of ahead of this game owing to a completely injury-free squad available to select from.

Owing to a completely healthy group to pick from, the Huracán manager Diego Dabove doesn’t have any fitness concerns at all coming into this game.

Huracán are capable enough to find the net against this Colón side, but it is unlikely to be enough to prevent defeat.

We’re predicting a very close game with a 2-1 win for Colón after the 90. Expecting it to be very competitive. 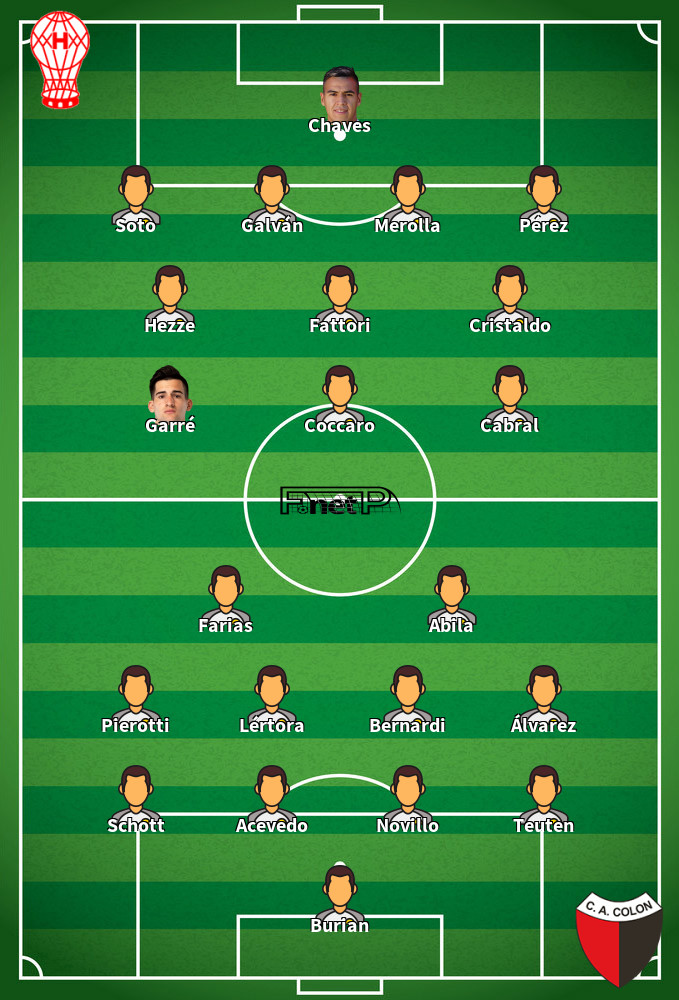 Usually deployed in the Striker position, Facundo Farías was born in Santa Fe, Argentina. Having made a first senior appearance for Colón in the 2019 - 2020 season, the skilful Forward has contributed 2 league goals in the Superliga 2022 season so far coming from a total of 4 appearances.

While we have made these predictions for Colón v Huracán for this match preview with the best of intentions, no profits are guaranteed. Always gamble responsibly, and with what you can afford to lose. We wish you the best of luck.