Estudiantes de La Plata arrive at Estadio Libertadores de América on Tuesday for the Superliga tie with home side Independiente.

Independiente will be hoping to bounce back here following a 2-1 Superliga defeat in their last game at the hands of Argentinos Juniors.

In their last 6 games, Eduardo Domínguez's Independiente have scored 10 times resulting in an average number of goals per match equal to 1.67.

Coming into this fixture, Independiente are undefeated in their last 7 home league matches.

Estudiantes de La Plata will go into the match following on from a 2-1 Superliga win with the eclipse of Sarmiento in their previous fixture.

Ricardo Zielinski's Estudiantes de La Plata have found the back of the net 6 times throughout their most recent six matches. The overall goals that have been scored against them during that period comes to 7.

Taking a look at their past results, Estudiantes de La Plata:

A look at their past head to head meetings stretching back to 30/01/2018 shows that Independiente have won 1 of these and Estudiantes de La Plata 3, with the number of drawn results standing at 2.

A total of 14 goals were scored between the two sides in this period, with 5 from El Diablo Rojo and 9 being from Los Pincharratas. This gives an average number of goals per game equal to 2.33.

In that match, Estudiantes de La Plata had 41% possession and 7 attempts at goal with 5 of them on target. The goals were scored by Mauro Boselli (46') and Agustín Rogel (53').

Independiente got 8 attempts at goal with 3 of them on target. Joaquín Laso (60') was the scorer.

In an otherwise available group, there is only the lone fitness problem for the Estudiantes de La Plata manager Ricardo Zielinski to contend with. Ezequiel Muñoz (Ruptured cruciate ligament) misses out for this game.

Looking at these two teams, we feel that Estudiantes de La Plata will really need to work well to register a score against this Independiente side who we think should manage to get a goal of their own in a winning performance.

We therefore see a good battle with a 1-0 win for Independiente at the end of the 90 minutes. 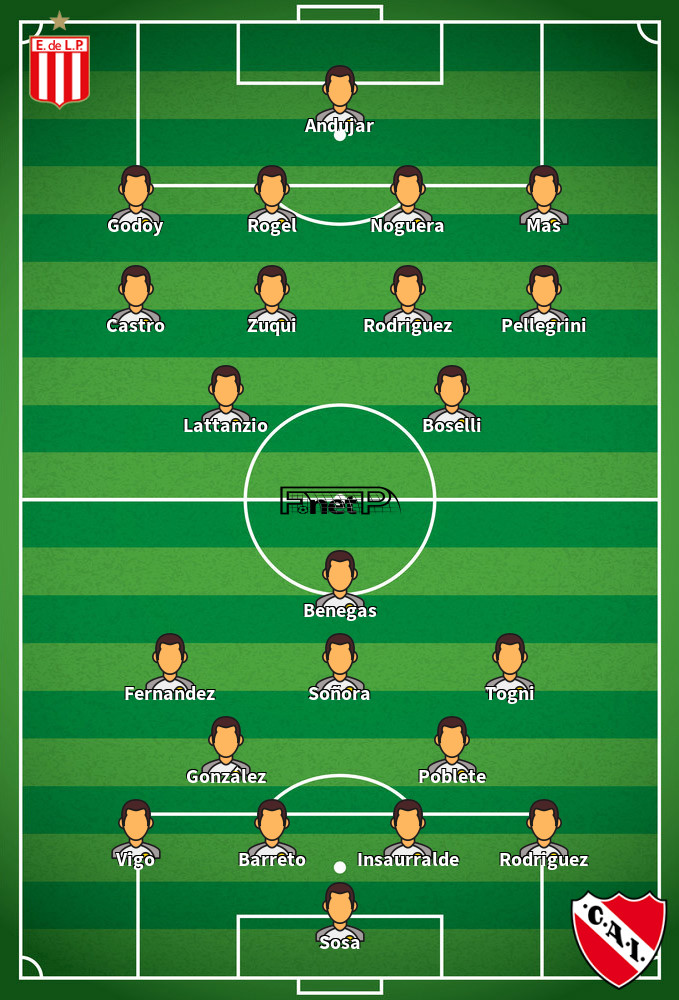 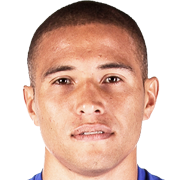 Normally used in the Striker position, Leandro Benegas was born in Mendoza, Argentina. After making a first senior appearance for Huracán in the 2009 - 2010 season, the gifted Forward has hit 2 league goals in this Superliga 2022 campaign to date in a total of 3 appearances.

While we have made these predictions for Independiente v Estudiantes de La Plata for this match preview with the best of intentions, no profits are guaranteed. Always gamble responsibly, and with what you can afford to lose. Best of luck.