The Bundesliga 1 fixture at WWK Arena on Saturday will see home side Augsburg ready themselves for the visit of Greuther Furth.

Augsburg will be looking for an improved result here following a 4-0 Bundesliga 1 losing effort in their last game against RB Leipzig.

It has been seldom in recent games where Augsburg haven’t conceded. The reality is that Augsburg have been scored against in 5 of their previous 6 games, letting in 11 goals on the way. Even so, we’ll just have to find out whether the trend might be replicated in this next match or not.

Looking at the pre-match facts, Augsburg:

Following on from a loss in their previous game against Borussia Dortmund in Bundesliga 1 competition, Greuther Furth and their travelling fans will hope for a better result here.

It has become apparent that Greuther Furth have had real problems scoring goals in their past six games, contributing the poor return of just 3. In those matches, Greuther Fürth have also seen the overall goal tally of opposing teams equal 10.

Drawn results are a common outcome in games between these two clubs. In their head to head clashes stretching back to 26/10/2010, the records show 5 of these. That’s a comparatively high 83 per cent of games finishing all-square.

A total of 10 goals were scored between them in these games, with 6 for Augsburg and 4 for Greuther Fürth. This gives an average number of goals per game equal to 1.67.

The last league clash featuring these clubs was Bundesliga 1 match day 17 on 18/12/2021 when the final score was Greuther Furth 0-0 Augsburg.

In that game, Greuther Furth had 47% possession and 3 attempts on goal with 1 on target.

Augsburg had 14 attempts on goal with 4 of them on target.

Owing to a completely healthy squad ready to go, the Greuther Furth boss Stefan Leitl has no fitness worries whatsoever coming into this match.

Looking at these two teams, we feel that Greuther Furth have the ability to score against this Augsburg team, although that realistically won’t prevent them from conceding a couple at the other end.

We’re going for a very close game with a 2-1 winning margin for Augsburg after the 90. It really should be an interesting one. 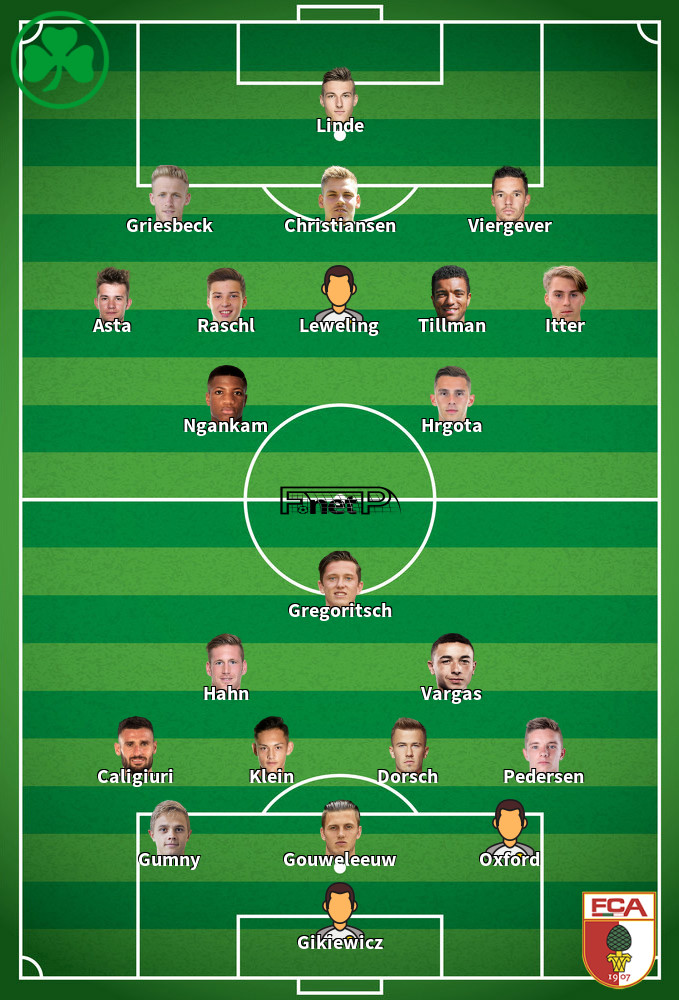 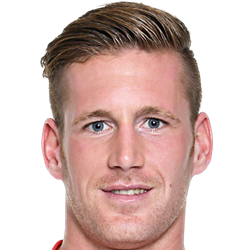 Mostly taking up the Right Attacking Midfielder position, André Hahn was born in Otterndorf, Germany. After having made a senior debut playing for in the 2010 - 2011 season, the skilful Midfielder has scored 5 league goals in this Bundesliga 2021 - 2022 season to date coming from a total of 31 appearances.

We have made these Augsburg v Greuther Furth predictions for this match preview with the best intentions, but no profits are guaranteed. Please always gamble responsibly, only with money that you can afford to lose. Good luck with your selections.