Willem II face off with guests FC Utrecht at Koning Willem II Stadion in the Eredivisie match on Sunday.

All Willem II v FC Utrecht game predictions, stats and user poll are shown below - plus the latest betting odds.

Willem II will want to continue from where they left off last time out with the 3-0 Eredivisie victory over FC Utrecht.

In their past six fixtures, Kevin Hofland's Willem II have managed to score a combined total of 6 times - an average number of goals scored per match of 1.

Their past results show that Willem II:

The stats don’t lie, and FC Utrecht have been scored against in 5 of their last 6 matches, seeing their opponents hit 7 goals in total. In defence, FC Utrecht seem to have a bit of a soft underbelly. That sort of trend won’t necessarily be carried forward into this game, though.

Looking at their past form shows that FC Utrecht:

A glance at their prior head-to-head meetings stretching back to 27/01/2019 shows us that Willem II have won 1 of these and FC Utrecht 4, with the number of drawn results being 1.

The last league encounter between these clubs was Eredivisie match day 11 on 31/10/2021 when the final score was FC Utrecht 5-1 Willem II.

Willem II got 9 shots on goal with 3 of them on target. Kwasi Okyere Wriedt (35') was the scorer.

The match was refereed by Pol van Boekel.

We feel that Willem II may not find it easy to find the net against this FC Utrecht outfit who we think should just have the edge.

We’re therefore expecting a good battle with a 0-1 winning score for FC Utrecht when the referee blows for full-time. 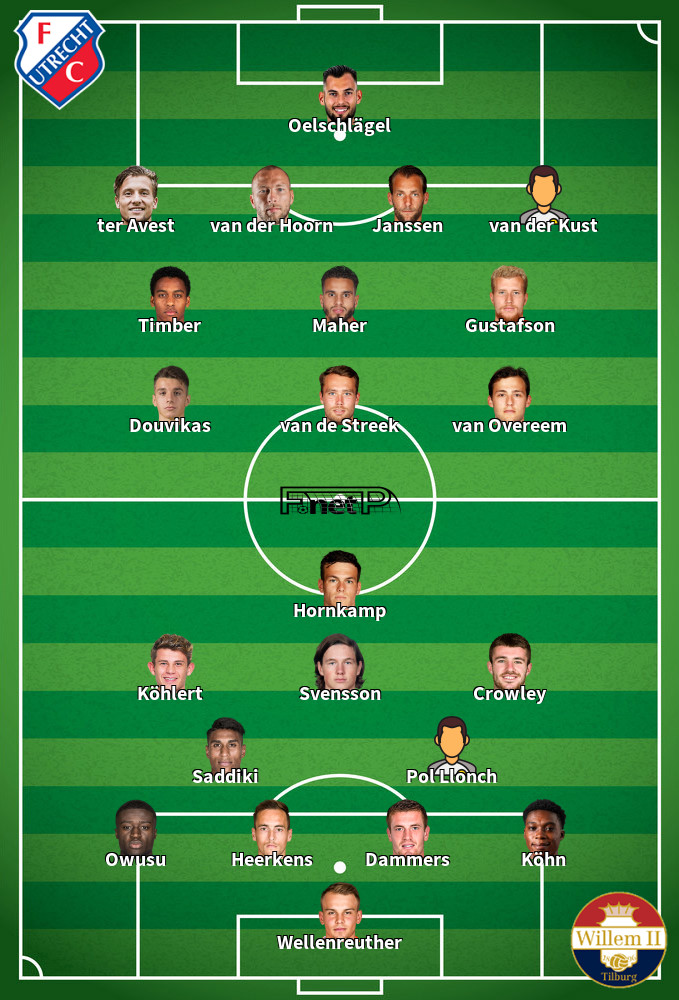 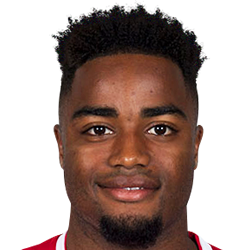 Typically playing in the Right Wing position, Che Nunnely was born in Netherlands. After having played his first senior match for Jong Ajax in the 2016 - 2017 season, the skilful Forward has struck 6 league goals in the Eredivisie 2021 - 2022 season to date coming from a total of 31 appearances.

We have made these Willem II v FC Utrecht predictions for this match preview with the best intentions, but no profits are guaranteed. Please always gamble responsibly, only with money that you can afford to lose. We wish you the best of luck.