View all of the Shamrock Rovers v Finn Harps predictions, poll and stats below - as well as up-to-date odds.

Matches involving Shamrock Rovers have proved to be absorbing encounters of late with high scoring being a common characteristic. Over their past half dozen games, a grand total of 21 goals have flown in for both teams combined (at an average of 3.5 goals per game) with 16 of those coming from The Hoops.

Following on from tasting defeat last time out to Dundalk in Premier Division competition, Finn Harps and their fans will hope to get a better result this time.

It has become apparent that Finn Harps have suffered from a lack of goals over their last six encounters, netting the unsatisfactory return of just 4. In those fixtures, The Harps have also seen the overall goal tally of opposing teams equal 7. We shall soon find out if that trend will end up being sustained in this game.

Checking on past results between these clubs stretching back to 22/09/2017 shows that these fixtures have been pretty painful for Finn Harps. They have not been able to get themselves any victories whatsoever whereas Shamrock Rovers have maintained the edge over them, running out winners in 100 per cent of those games played.

In all, 14 goals were produced between them during those clashes, with 13 for The Hoops and 1 belonging to The Harps. This gives an average number of goals per game equal to 2.33.

The last league encounter featuring the two was Premier Division match day 34 on 11/10/2019 which finished with the scoreline of Shamrock Rovers 1-0 Finn Harps.

The match was refereed by Derek Tomney.

Shamrock Rovers manager Stephen Bradley has zero fitness concerns whatsoever before this match with a fully injury-free squad to choose from.

It’s looking like Finn Harps will surely find it tough to score against a Shamrock Rovers team who will likely really run this game.

Our selection here is for a comprehensive 3-0 victory for Shamrock Rovers when all is said and done.

Over/Under 2.5 Goals Prediction for Shamrock Rovers vs Finn Harps
Over 2.5 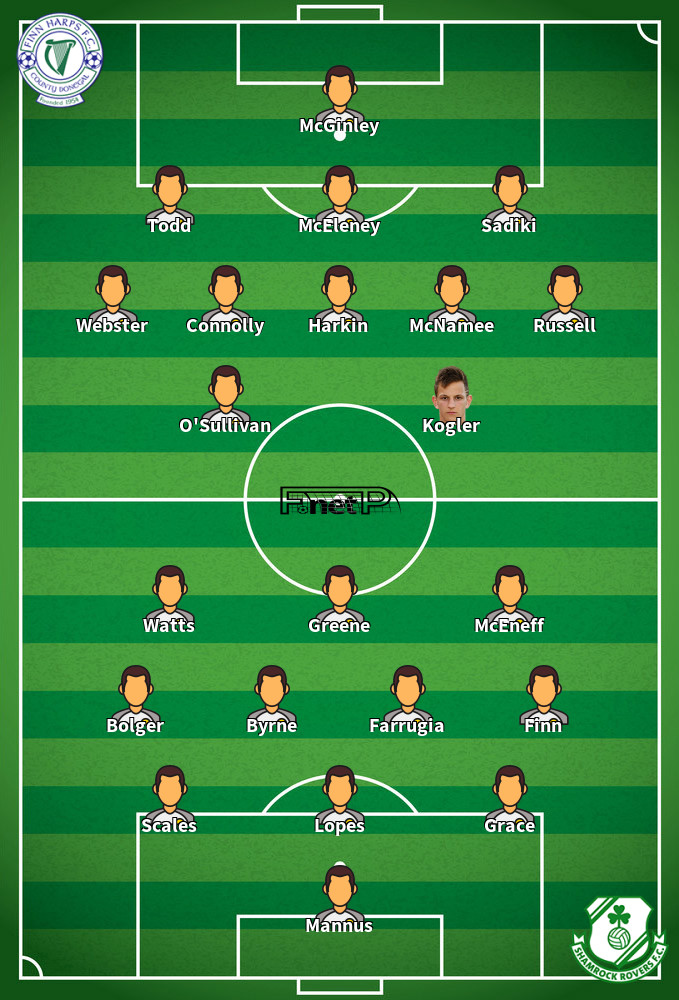 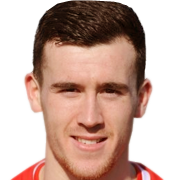 Customarily used in the Left Wing position, Aaron Greene was born in Dublin, Rep. Ireland. Having made his senior debut playing for Galway United in the 2009 season, the skilful Forward has managed 2 league goals in the Premier Division 2020 season so far in 5 appearances.

We have made these Shamrock Rovers v Finn Harps predictions for this match preview with the best intentions, but no profits are guaranteed. Please always gamble responsibly, only with money that you can afford to lose. Good luck!