Return to this page a few days before the scheduled game when this expired prediction will be updated with our full preview and tips for the next match between these teams.
Full-Time Result Prediction for Fulham vs Barnsley
Fulham to Win
Fulham line up against visiting rivals Barnsley at Craven Cottage in the Championship game on Saturday.

In our view, Fulham will, in all likelihood, stay in control for long periods of time and should be able to convert a few of the chances that they create. At the same time, Barnsley won’t find it easy to get a goal of their own but we can see them converting at least once here. We reckon that it will be a decent 3-1 win for Fulham when the full-time whistle blows. Our Fulham v Barnsley tips, poll and stats can be seen in full below (plus the best game odds).

Their past results show that Barnsley:

Both Teams to Score Prediction for Fulham vs Barnsley
Yes 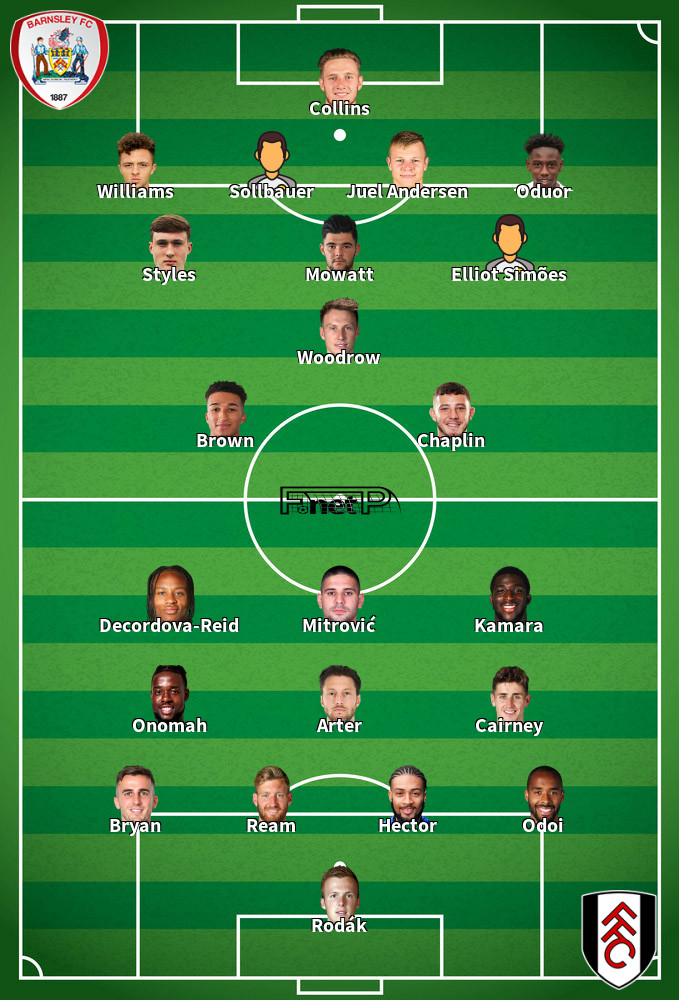 Over/Under 2.5 Goals Prediction for Fulham vs Barnsley
Over 2.5

Mostly playing in the Right Wing position, Ivan Cavaleiro was born in Vila Franca de Xira, Portugal. After having played his first senior match for Benfica in the 2013 - 2014 season, the accomplished Forward has bagged 6 league goals in the Championship 2019 - 2020 season to date in 30 appearances.

While we have made these predictions for Fulham v Barnsley for this match preview with the best of intentions, no profits are guaranteed. Always gamble responsibly, and with what you can afford to lose. Best of luck with your selections.