Fulham will be at The Hawthorns on Tuesday for the Championship clash with home side West Bromwich Albion.

Our tips, poll and stats for West Bromwich Albion v Fulham can all be found here - along with the latest match odds.

West Bromwich Albion prepare for this fixture after a 1-1 Championship drawn game against Blackburn Rovers.

Their most recent results show that much respect should be given to the West Bromwich Albion backline. The Baggies have kept it tight, resulting in the number of goals that have flown into the back of their net during their last six games standing at 4. Despite that, it remains to be seen if the trend will continue on in this game or not.

Leading up to this clash, West Bromwich Albion:

Fulham head into the meeting following a 2-0 Championship win over Cardiff City in their most recent outing.

A tendency of at least one team not managing to score in games involving Fulham has been noticeable in recent matches. Looking at their last 6 meetings shows that this has happened 5 times. In these clashes, opposing sides have managed a goal aggregate of 6 and The Cottagers have scored 6.

Their previous form shows that Fulham:

Inspecting their prior head to head meetings stretching back to 01/02/2012 tells us that West Bromwich Albion have won 0 of these and Fulham 2, with the tally of draws standing at 4.

A combined total of 14 goals were shared by the two clubs during those clashes, with 5 of them from The Baggies and 9 netted by The Cottagers. This gives an average number of goals per game equal to 2.33.

The last league meeting between these sides was Championship match day 7 on 14/09/2019 which ended up with the score at Fulham 1-1 West Bromwich Albion.

In that match, Fulham managed 69% possession and 17 shots on goal with 6 of them on target. Their only player to score was Anthony Knockaert (49').

At the other end, West Bromwich Albion had 9 shots at goal with 3 on target. Semi Ajayi (80') was the scorer.

It doesn’t get much better regarding selection, with just the sole fitness concern for the West Bromwich Albion manager Slaven Bilić to be concerned with thanks to an almost full-strength group. Jonathan Leko (Cruciate Ligament Injury) is sidelined.

Fulham boss Scott Parker has to choose from a squad that has some fitness concerns. Aboubakar Kamara (Unknown Injury) and Terence Kongolo (Foot Injury) will not be playing here.

Looking at these two teams, we feel that Fulham will surely be able to find the back of the net against this West Bromwich Albion side, however that isn’t expected to be enough to avoid defeat.

We’re going for both teams to score in a 2-1 advantage for West Bromwich Albion when all is said and done. It really should be an interesting one. 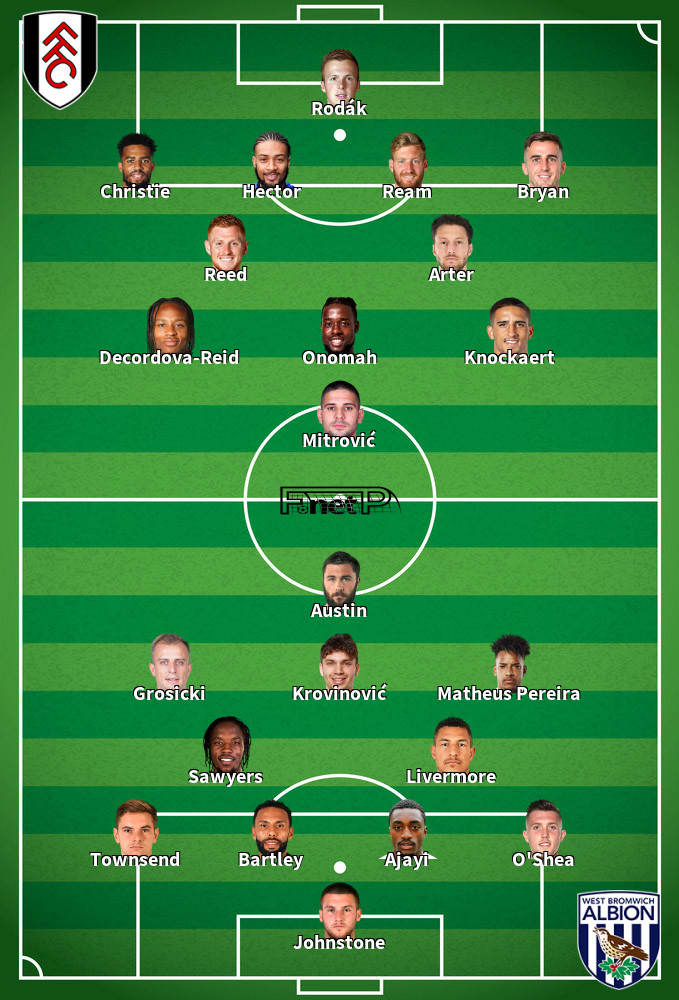 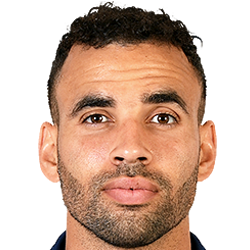 Generally playing in the Striker position, Hal Robson-Kanu was born in Acton, England. Having made a first senior appearance for Southend United in the 2007 - 2008 season, the goalscoring Forward has managed 10 league goals in this Championship 2019 - 2020 campaign so far in 36 appearances.

We have made these West Bromwich Albion v Fulham predictions for this match preview with the best intentions, but no profits are guaranteed. Please always gamble responsibly, only with money that you can afford to lose. Good luck if you do place a bet today.