Our predictions, user poll and statistics for Yeni Malatyaspor v Göztepe can be found here (inc. the best betting odds).

Yeni Malatyaspor will be hoping to return to winning ways here after a 1-0 Super Lig loss in their previous game against Trabzonspor.

In that game, Yeni Malatyaspor managed 29% possession and 3 shots on goal with 0 of them on target. For their opponents, Trabzonspor got 24 attempts at goal with 7 on target. Andreas Cornelius (23') was the scorer for Trabzonspor.

Göztepe will go into the clash after a 4-0 Super Lig win with the defeat of Antalyaspor in their most recent game.

The numbers tell their own story, and Göztepe have been scored against in 5 of their last 6 games, seeing their opponents hit 8 goals overall. In defence, Göztepe have clearly had some problems. We shall soon see if that trend can be sustained here.

A review of their prior head-to-head meetings stretching back to 19/01/2019 tells us that Yeni Malatyaspor have won 3 of these games & Göztepe 0, with the number of drawn matches being 3.

In all, 17 goals were scored between the two sides during those clashes, with 10 of them from Malatyaspor and 7 being from Göz Göz. The average number of goals per game works out to 2.83.

The previous league encounter between these clubs was Super Lig match day 2 on 22/08/2021 when it finished Göztepe 0-1 Yeni Malatyaspor.

On that occasion, Göztepe had 67% possession and 10 shots at goal with 2 on target.

At the other end, Yeni Malatyaspor got 11 shots on goal with 2 of them on target. Benjamin Tetteh (56') was the scorer.

The referee was Bahattin Şimşek.

There’s just a single fitness concern for the Yeni Malatyaspor gaffer Marius Şumudică to be concerned with due to a largely intact squad. Nuri Fatih Aydin (Cruciate Ligament Rupture) is sidelined. The players who will not be able to play in this game through being suspended are Nuri Fatih Aydin, Benjamin Tetteh and Didier Ndong.

We think that Yeni Malatyaspor could make use of the 5-4-1 system for this one, beginning the first half with Ertac Ozbir, Okechukwu Azubuike, Sadik Ciftpinar, Semih Kaya, Wallace, Karim Hafez, Nouha Dicko, Mustafa Eskihellac, Godfred Donsah, Mounir Chouiar and Kenan Ozer.

Owing to an otherwise available squad, there is just the one fitness worry for the Göztepe manager Nestor El Maestro to contend with. Dzenan Burekovic (Corona virus) won’t be in action.

Göztepe and Yeni Malatyaspor should both be able to find the back of the net here although it’s difficult to select a clear winner.

Little in this one, and it’s almost too close to call. Therefore, we predict a tight encounter with a 1-1 score at the end of this game. 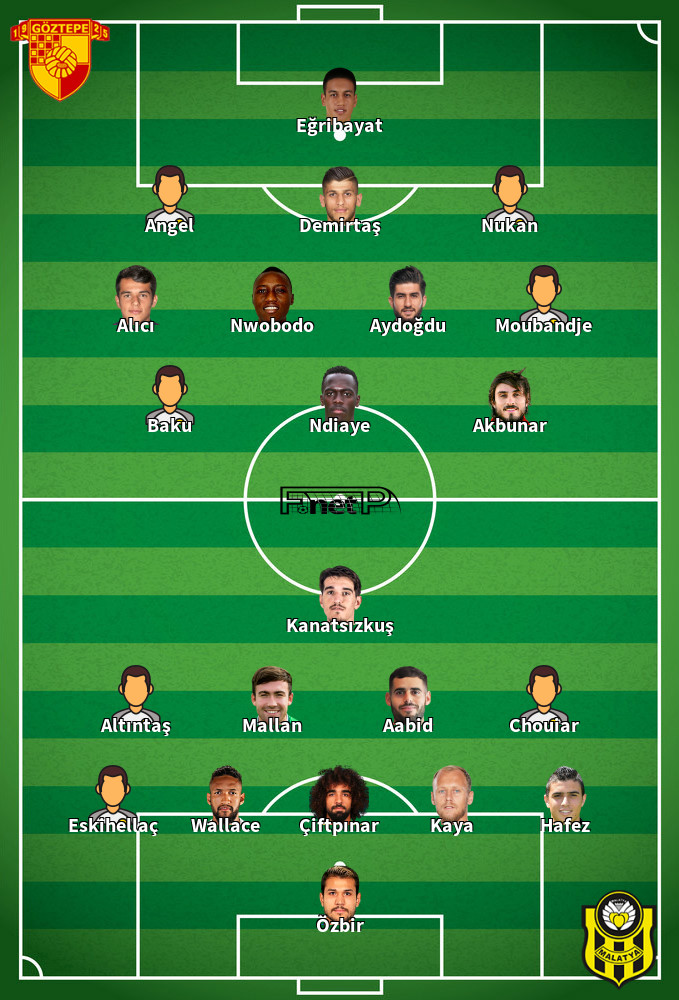 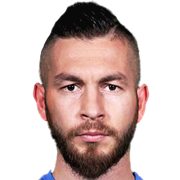 Usually taking up the Left Attacking Midfielder position, Adem Büyük was born in Hopa, Turkey. After having made a senior debut playing for Gençlerbirliği in the 2006 - 2007 season, the dangerous Midfielder has scored 4 league goals in this Süper Lig 2021 - 2022 season so far in a total of 18 appearances.

We have made these Yeni Malatyaspor v Göztepe predictions for this match preview with the best intentions, but no profits are guaranteed. Please always gamble responsibly, only with money that you can afford to lose. Best of luck with your selections.