Coming into this fixture, Grasshopper Club Zürich are unbeaten in their previous 2 home league matches.

Peter Zeidler's St Gallen have seen their goal attempts be successful a total of 11 times throughout their latest 6 matches. The overall goals that they have conceded during those same matches comes to 8.

A look at their previous results shows us that St Gallen:

If we look at their past head to head meetings going back to 04/05/2019, there is nothing to separate the two clubs with Grasshopper Club Zürich winning 3 of those games, St Gallen 3 and 0 being draws in normal time.

There were also goals galore in those games, with 22 in total which averages out at 3.67 goals per match.

When taking all factors into account, St Gallen and Grasshopper Club Zürich should both be able to score more than once here although it’s hard to pick a clear winner.

While there should be goals at both ends, it’s too close to call. We’re therefore predicting a great battle with a score draw at the end of this game. 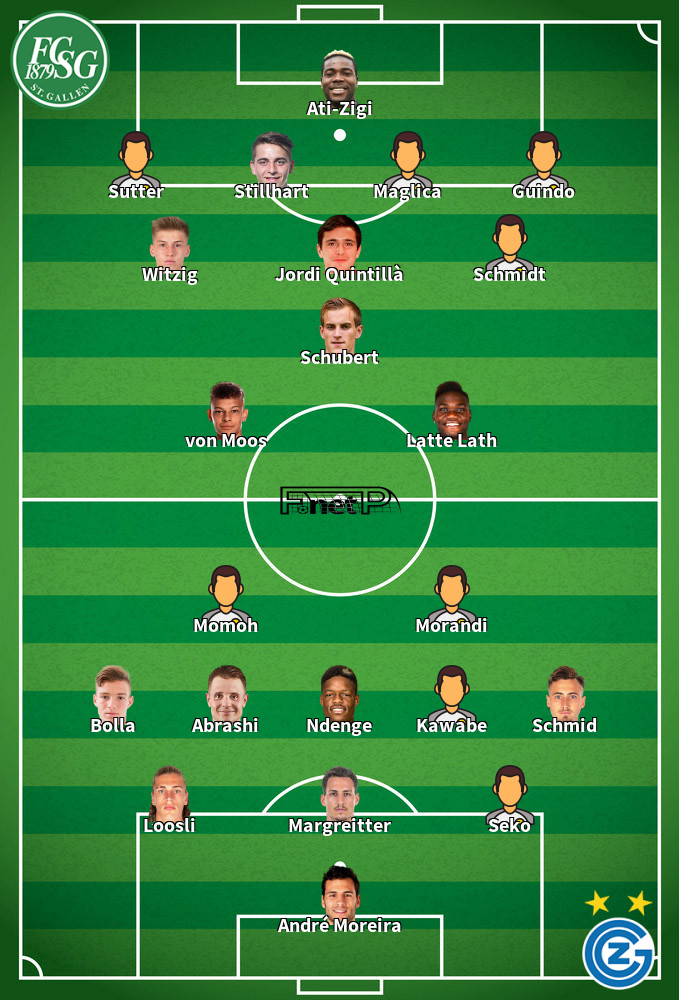 Normally playing in the Centre Midfield position, Hayao Kawabe was born in Hiroshima, Japan. Having made his senior debut playing for Sanfrecce Hiroshima in the 2013 season, the skilful Midfielder has accumulated 2 league goals in this Super League 2022 - 2023 campaign so far coming from a total of 2 appearances.

While we have made these predictions for Grasshopper Club Zürich v St Gallen for this match preview with the best of intentions, no profits are guaranteed. Always gamble responsibly, and with what you can afford to lose. We wish you the best of luck.