Hamburg take on visiting club Heidenheim at Volksparkstadion in the Bundesliga 2 clash on Saturday.

Hamburg will be looking for a repeat result of a 1-3 DFB-Pokal success over Bayreuth.

In that game, Hamburg managed 75% possession and 32 shots on goal with 13 of them on target. For Hamburg, the goalscorers were Ransford Königsdörffer (83', 111') and Sebastian Schonlau (97'). Bayreuth got 16 attempts at goal with 3 of them on target. Luke Hemmerich (16') scored for Bayreuth. The match went to extra time and was won by Hamburg.

Tim Walter's Hamburg have seen rewards for their attempts on goal 9 times over their preceding six outings. At the other end, the tally of goals that they have conceded in those same games stands at 6.

Coming into this contest, Hamburg have not been beaten in the league by Heidenheim in their previous 3 matches.

Heidenheim come into this meeting following a 0-2 DFB-Pokal win with the defeat of Illertissen in their last outing.

For Heidenheim, goals were scored by Patrick Mainka (57') and Adrian Beck (80').

A tendency of at least one team not managing to score in games featuring Heidenheim has been noticeable in recent matches. Checking on their last six games shows that this has occurred 5 times. In these clashes, their opponents have managed a goal total of 3 and Heidenheim have scored 11. Nevertheless, it remains to be seen if that trend might continue on in this next match.

Looking over their prior head-to-head meetings stretching back to 06/12/2019 shows that Hamburg have won 2 of these games and Heidenheim 3, with the number of drawn results being 1.

A total of 13 goals were scored between the two sides in these games, with 7 of them for Hamburg and 6 coming from Heidenheim. That’s an average goals per game figure of 2.17.

The previous league clash featuring these clubs was Bundesliga 2 match day 22 on 12/02/2022 which finished with the scoreline of Hamburg 2-0 Heidenheim.

That day, Hamburg managed 60% possession and 13 shots at goal with 6 on target. Their only player on the scoresheet was Sonny Kittel (63', 78').

For their opponents, Heidenheim had 10 shots at goal with 5 on target.

With a completely healthy squad available for selection, the Heidenheim manager Frank Schmidt doesn’t have any fitness concerns to speak of ahead of this clash.

We feel that Hamburg will, in all likelihood, have the majority of the possession and should be able to turn a few of their chances into goals.

At the same time, Heidenheim are also probably going to find it difficult finding the net themselves but we do think it’s quite likely that they will be pulling one back during this clash.

We’re therefore anticipating a decent 3-1 winning margin for Hamburg by the time that the referee blows the final whistle. 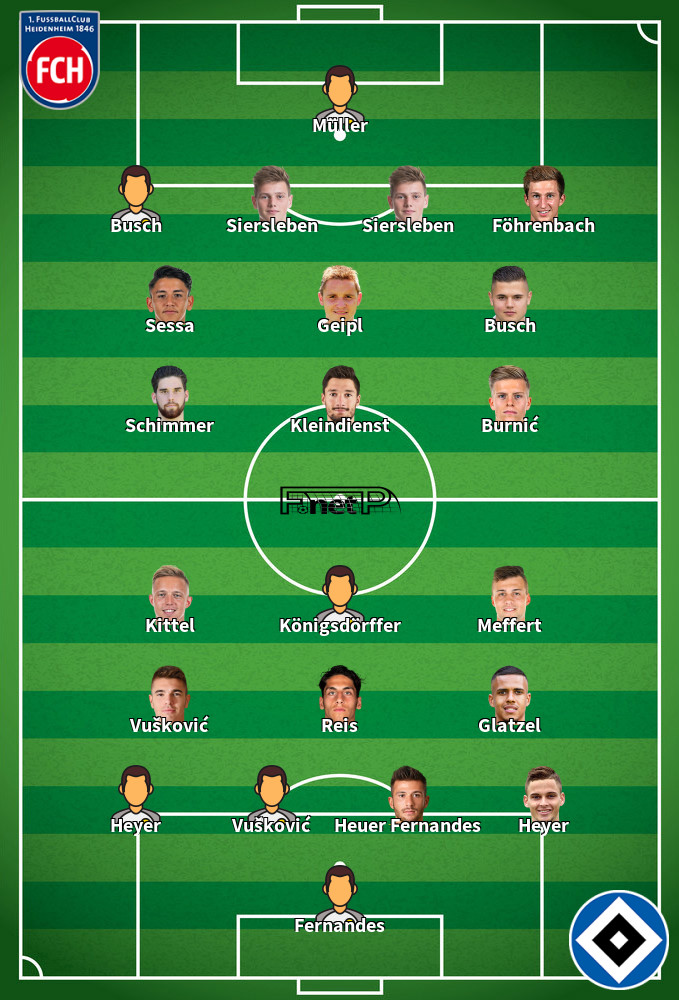 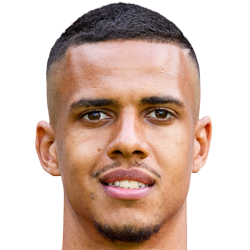 Regularly taking up the Striker position, Robert Glatzel was born in Munich, Germany. Having made a first senior appearance for Wacker Burghausen in the 2013 - 2014 season, the skilful Forward has bagged 2 league goals in the 2. Bundesliga 2022 - 2023 campaign to date from a total of 2 appearances.

We have made these Hamburg v Heidenheim predictions for this match preview with the best intentions, but no profits are guaranteed. Please always gamble responsibly, only with money that you can afford to lose. Good luck if you do place a bet today.