Hannover are the guests at Benteler-Arena on Saturday for the Bundesliga 2 game with home team Paderborn.

For all of our match predictions, pre-game poll and statistics for SC Paderborn 07 v Hannover, scroll down - plus the latest betting odds.

Paderborn, following on from their previous result, will be hoping for more of the same after a 0-10 DFB-Pokal triumph vs Einheit Wernigerode.

Ahead of this clash, SC Paderborn 07 haven't been defeated in their previous 7 league matches at home.

Hannover come into this match after a 0-3 DFB-Pokal win with the downing of TSV Schott in their last fixture.

The only name on the scoresheet from Hannover was Maximilian Beier (42').

In as many as 5 of the previous 6 clashes involving Hannover, at least three goals have been struck. The average goals scored per game during that time is 3.33, with the average number of goals for Hannover working out to 2. That sort of trend won’t necessarily follow through into this game, though.

Ahead of this clash, Hannover haven’t won away from home in the past 3 matches in the league.

An inspection of their past head to head meetings going back to 20/09/2014 shows that these encounters have been miserable for Hannover. They’ve not been able to register any wins at all while Paderborn have been dominant against them, running out winners in 67% of those games played.

A combined total of 9 goals were scored between the two sides during those clashes, with 8 from Paderborn and 1 netted by Hannover. That’s an average goals per game of 1.5.

The last league fixture featuring these sides was Bundesliga 2 match day 31 on 24/04/2022 when the final score was SC Paderborn 07 3-0 Hannover.

For their opponents, Hannover had 22 shots at goal with 3 on target.

In this match, Hannover have it in them to find the net against this SC Paderborn 07 side, but that possibly won’t be enough to avoid a loss.

We’re expecting a 2-1 winning score for SC Paderborn 07 after the 90. Let’s just see how this one goes. 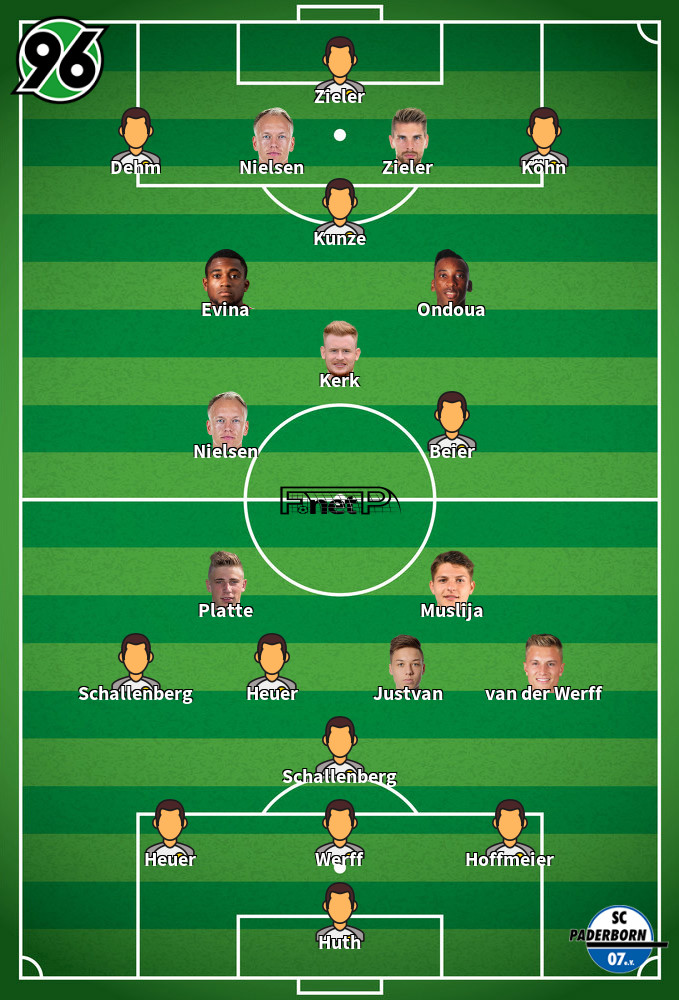 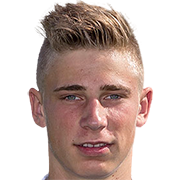 Usually played in the Striker position, Felix Platte was born in Höxter, Germany. After making a first senior appearance for Schalke in the 2014 - 2015 season, the goalscoring Forward has managed to score 2 league goals in the 2. Bundesliga 2022 - 2023 season so far in a total of 2 appearances.

We have made these SC Paderborn 07 v Hannover predictions for this match preview with the best intentions, but no profits are guaranteed. Please always gamble responsibly, only with money that you can afford to lose. Good luck with your selections.