Hobro IK will face off against away side Viborg FF at DS Arena in the 1. division clash on Thursday.

Our tips, poll and stats for Hobro IK v Viborg FF can all be found here - along with the latest match odds.

Fixtures featuring Hobro IK have often been absorbing affairs of late with plenty of scoring being the norm. Over their past half dozen clashes alone, the sum of 24 goals have gone in for both teams combined (at an average of 4 goals per game) with 12 of them coming from Hobro.

Following on from tasting defeat last time out to Kolding IF in 1. division competition, Viborg FF and their travelling supporters will be hoping that they can get a better result in this one.

Viborg FF have been good when going forward in the lead-up to this encounter, scoring 13 times in their previous 6 matches. This doesn’t mask the fact that De Grønne have had their own issues at the back, also conceding in 6 of those same outings. We shall soon find out if that trend will be continued on into this next match.

Hobro IK manager Peter Sørensen doesn’t have any fitness concerns whatsoever coming into this match with a completely healthy squad to pick from. The players who will not be able to play in this game through being suspended are Imed Louati and Edgar Babayan.

Owing to an otherwise healthy group, there’s only the sole fitness issue for the Viborg FF gaffer Jacob Neestrup Hansen to contend with. Emil Scheel (Unknown Injury) won’t be in action.

We’re of the opinion that Viborg FF have it in them to put a goal past this Hobro IK side, although it may not prevent them from conceding a couple at the other end.

Our tip is for a close game with a 2-1 winning score for Hobro IK after the 90. Looking forward to seeing how this one unfolds. 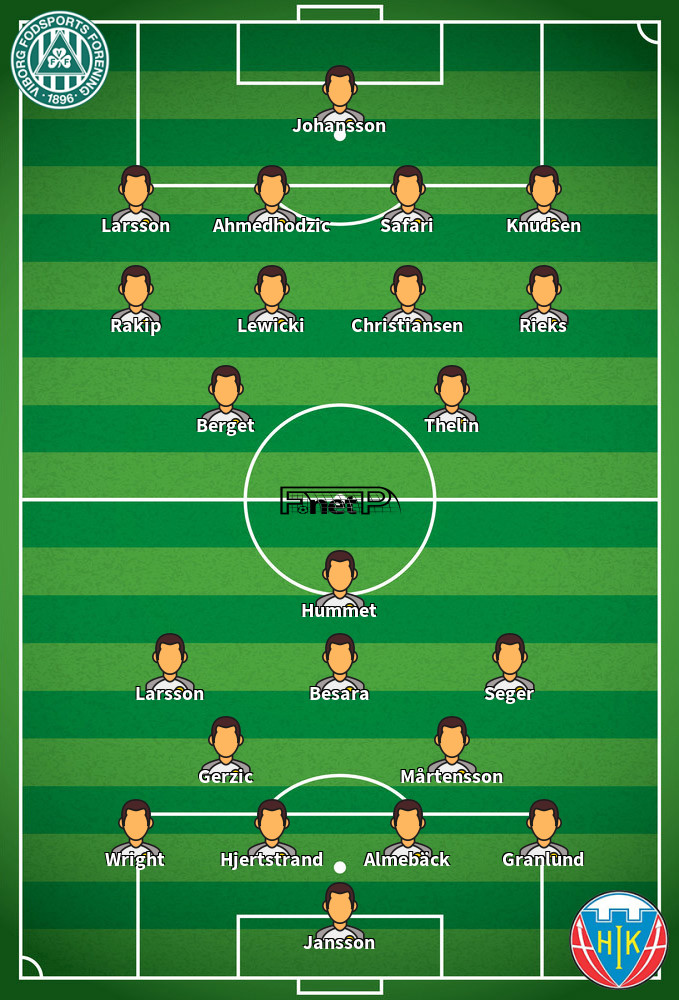 While we have made these predictions for Hobro IK v Viborg FF for this match preview with the best of intentions, no profits are guaranteed. Always gamble responsibly, and with what you can afford to lose. Best of luck with your selections.