Östersunds FK will visit Östgötaporten on Thursday for the Allsvenskan clash with hosts IFK Norrköping.

All IFK Norrköping v Östersunds FK game predictions, stats and user poll are shown below - as well as the best betting odds.

IFK Norrköping will be wanting a better result here following the 4-3 Allsvenskan defeat last time out to Örebro SK.

Fixtures involving IFK Norrköping have tended to be exciting affairs lately with a lot of goalmouth action being the norm. Over their past half dozen clashes, the sum total of 23 goals have gone in for both sides combined (at an average of 3.83 goals per game) with 10 of these being chalked up by Snoka.

Östersunds FK will go into the encounter after a 2-1 Allsvenskan win as they beat Falkenbergs FF in their most recent match.

A sequence of outstanding showings by the Östersunds FK defence has seen their ‘goals against’ tally standing at 4 from their past 6 clashes combined. During the same period, their own forwards have managed to score 8. That being said, it remains to be seen if such a trend might be sustained in this upcoming match.

Leading up to this clash, Östersunds FK:

Checking on their past head to head meetings stretching back to 27/08/2017 shows us that IFK Norrköping have won 4 of these & Östersunds FK 2, with the number of drawn matches standing at 0.

The previous league encounter between the two was Allsvenskan match day 4 on 27/06/2020 when the final score was Östersunds FK 2-4 IFK Norrköping.

On that occasion, Östersunds FK had 41% possession and 7 shots at goal with 5 of them on target. The goals were scored by Simon Kroon (35') and Kadiri (51').

IFK Norrköping boss Jens Gustafsson will be thankful to have no fitness worries to speak of coming into this match with a completely injury-free group available to choose from.

Thanks to a mainly healthy group, there’s only the sole fitness worry for the Östersunds FK boss Amir Azrafshan to contend with. Rewan Amin (Cruciate Ligament Rupture) won’t be playing here.

It’s likely that Östersunds FK will have to play really well to break down a IFK Norrköping team who appear set to really boss this match.

We are predicting a comprehensive 3-0 winning margin for IFK Norrköping when all is said and done.

Over/Under 2.5 Goals Prediction for IFK Norrköping vs Östersunds FK
Over 2.5 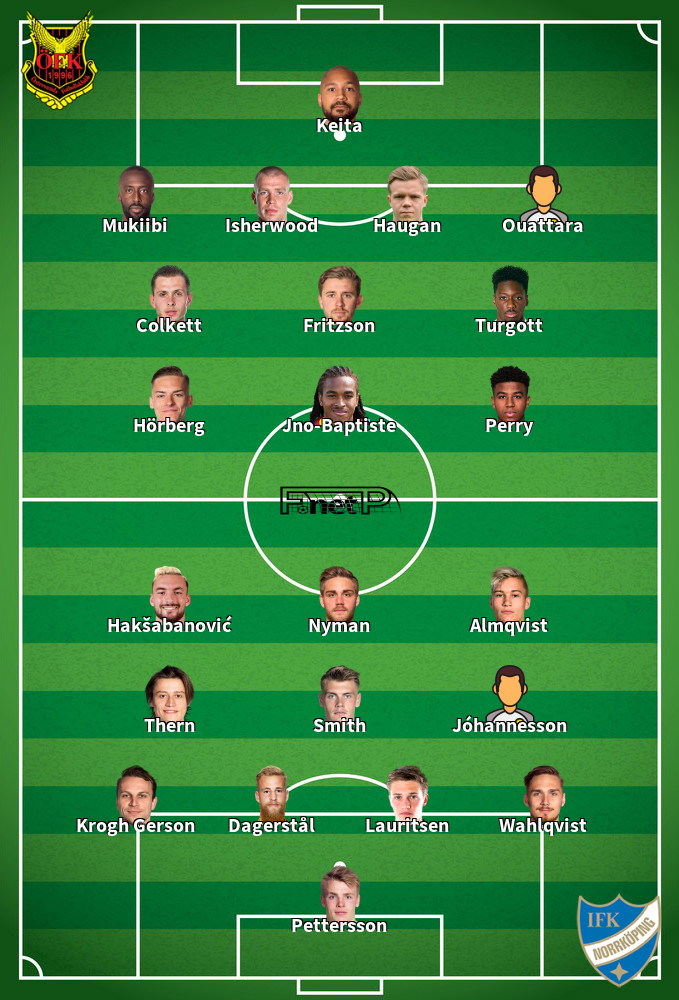 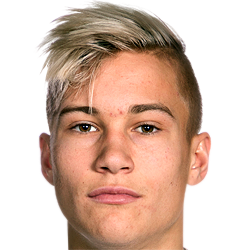 Mostly taking to the field in the Striker position, Pontus Almqvist was born in Sweden. After making a first senior appearance for IFK Norrköping in the 2017 season, the skilful Forward has scored a sum of 5 league goals in the Allsvenskan 2020 season to date coming from a total of 16 appearances.

We have made these IFK Norrköping v Östersunds FK predictions for this match preview with the best intentions, but no profits are guaranteed. Please always gamble responsibly, only with money that you can afford to lose. Best of luck.