Red Bull Bragantino line up against visiting rivals Juventude at Estádio Nabi Abi Chedid in this Serie A game on Sunday.

Our Red Bull Bragantino v Juventude predictions, statistics and match poll can be seen below - plus the latest betting odds.

Red Bull Bragantino won’t want a repeat of their last result here after the 2-1 Serie A loss in their previous game against Fluminense.

Ahead of this meeting, Red Bull Bragantino are undefeated in their last 2 home league matches.

Juventude will go into this game following a 1-0 Serie A win as they beat Ceará in their previous outing.

The attacking players from Juventude have had real problems scoring goals over their last 6 clashes, contributing the unsatisfactory return of just 4. In those matches, Juve have also seen the collective goal tally of their opponents equal 8. That sort of trend isn’t assured to be continued into this match, though.

The last league fixture between these clubs was Serie A match day 1 on 11/04/2022 when the final score was Juventude 2-2 Red Bull Bragantino.

That day, Juventude had 50% possession and 13 attempts at goal with 7 on target. Goals were scored by Óscar Ruiz (69') and Thalisson Kelven (89' Own goal).

The match was refereed by Rodolpho Toski Marques.

There is just a single fitness concern for the Red Bull Bragantino manager Maurício Barbieri to contend with due to a largely intact group. Emiliano Martínez (Achilles tendon problems) is sidelined.

Owing to an otherwise healthy group, there is just the one fitness problem for the Juventude boss Umberto Louzer to contend with. Guilherme Parede (Cruciate Ligament Rupture) won’t be playing here.

For this match, we think that Red Bull Bragantino will probably score more than once against Juventude, who will be up against it scoring.

Accordingly, we see a comfortable 2-0 winning score for Red Bull Bragantino at the end of this one. 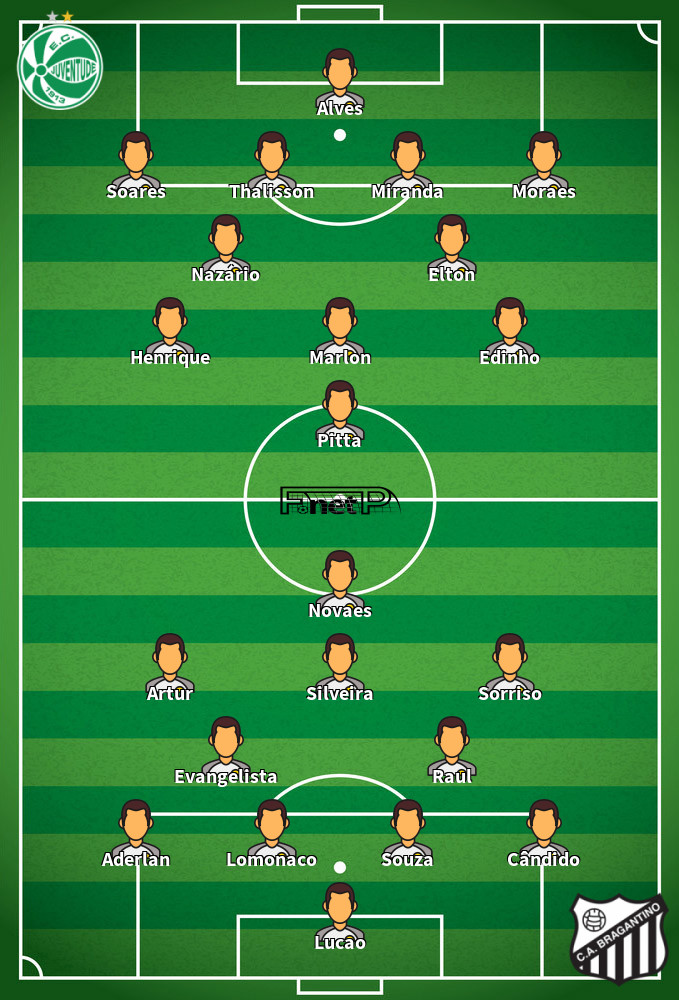 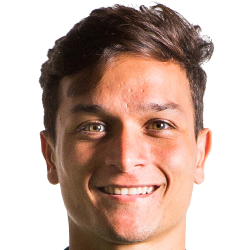 Usually taking to the field in the Right Wing position, Artur was born in Brazil. After having played his first senior match for Palmeiras in the 2016 season, the skilful Forward has hit 3 league goals in this Série A 2022 season to date in 15 appearances.

While we have made these predictions for Red Bull Bragantino v Juventude for this match preview with the best of intentions, no profits are guaranteed. Always gamble responsibly, and with what you can afford to lose. Best of luck.