The Serie A fixture at Allianz Stadium on Monday sees home side Juventus welcome guests Lazio.

Juventus will be looking for an improved result here after the 2-4 Coppa Italia loss in their previous game against Inter Milan.

In that match, Juventus managed 41% possession and 19 shots on goal with 8 of them on target. For Juventus, the goalscorers were Alex Sandro (50') and Dušan Vlahović (52'). For their opponents, Inter Milan had 17 attempts at goal with 8 on target. Nicolò Barella (7'), Hakan Çalhanoğlu (80') and Ivan Perišić (99', 102') scored for Inter Milan. The match was eventually decided in extra time and won by Inter Milan.

It has been a rare occasion in recent times where Juventus have managed to hold out for a full 90 minutes. It will be a concern for them that Juventus have seen their defence breached in 5 of their previous 6 matches, leaking 9 goals in the process. We will find out whether or not that trend can be continued on here.

Looking at their past form shows that Juventus:

Lazio will go into this game following on from a 2-0 Serie A win vs Sampdoria in their last match.

Over the course of their last six clashes, Lazio have amassed a total of 14 goals. Lazio have additionally got on the scoresheet in every single one of those games. During that period, they have seen 8 goals scored by their opponents.

A look at their previous results shows us that Lazio:

Checking on their past head to head meetings going back to 27/01/2019 shows that Juventus have won 4 of these games and Lazio 1, with the tally of draws standing at 1.

In all, 18 goals were shared by the two clubs in these games, with 11 for Juve and 7 belonging to i Biancocelesti. That’s an average goals per game of 3.

In that game, Lazio had 58% possession and 8 shots on goal with 1 on target.

Lazio manager Maurizio Sarri has a number of players out of action. Patryk Dziczek (Heart Condition) and Ciro Immobile (Ankle Injury) are names that won’t be on the team sheet.

We feel that Lazio are likely to breach the defence of this Juventus side, but that might not be as many as the goals that they could concede.

We reckon that it will be a 2-1 win for Juventus after the 90. Looking forward to this. 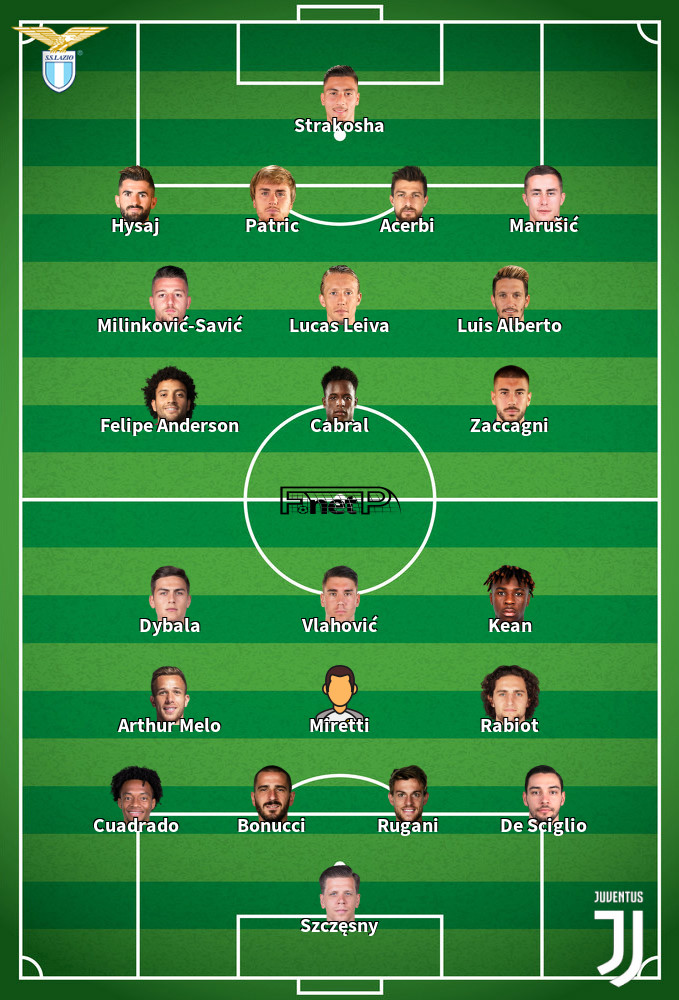 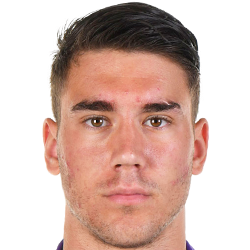 Customarily taking to the field in the Striker position, Dušan Vlahović was born in Belgrade, Serbia. Having made his senior debut playing for Fiorentina in the 2018 - 2019 season, the talented Forward has scored 23 league goals in this Serie A 2021 - 2022 campaign so far from a total of 34 appearances.

While we have made these predictions for Juventus v Lazio for this match preview with the best of intentions, no profits are guaranteed. Always gamble responsibly, and with what you can afford to lose. Best of luck.