The Super Lig clash at Konya Büyükşehir Stadium on Sunday sees home side Konyaspor facing opposition in the form of Sivasspor.

Konyaspor, who won their previous game, will hope for a similar result following the 1-0 Super Lig triumph against Beşiktaş.

In their prior 6 games, İlhan Palut's Konyaspor have seen rewards for their attempts on goal a total of 11 times which gives them an average number of goals scored per match of 1.83.

Heading into this fixture, Konyaspor are undefeated in their previous 16 home league matches. Incredible, really.

Following on from a loss in their previous game against Kayserispor in Super Lig competition, Sivasspor and their travelling supporters will be hoping that they can get a better result in this one.

In that game, Sivasspor had 62% possession and 10 attempts on goal with 5 on target. Kayserispor got 10 shots at goal with 6 of them on target. Mario Gavranović (9', 17') and Mame Thiam (23') scored for Kayserispor.

Riza Çalımbay's Sivasspor have seen their efforts on goal rewarded a total of 10 times in the course of their previous 6 matches. The number of goals that they have conceded during those same matches adds up to 5.

Coming into this fixture, Sivasspor remain unbeaten by Konyaspor when they've played them away from home in the last 3 matches in the league.

Inspecting their past head to head meetings dating back to 13/04/2019 shows that Konyaspor have won 1 of these & Sivasspor 3, with the tally of drawn games standing at 2.

A total of 14 goals were shared by the two clubs in this period, with 5 for Konyaspor and 9 being from Yiğidolar. That is an average goals per game value of 2.33.

The previous league contest featuring the two was Super Lig match day 1 on 16/08/2021 when it finished Sivasspor 0-1 Konyaspor.

That time, Sivasspor managed 51% possession and 14 shots on goal with 3 on target.

For their opponents, Konyaspor had 14 attempts on goal with 5 on target. Sokol Cikalleshi (88') scored.

The referee was Firat Aydinus.

The Konyaspor boss İlhan Palut will be happy not to have any fitness worries to speak of ahead of this match owing to a completely injury-free group available for selection.

Sivasspor manager Riza Çalımbay has to contend with a number of unavailable players. Ziya Erdal (Unknown Injury), Jorge Félix (Unknown Injury) and Fredrik Ulvestad (Unknown Injury) are those who can’t be considered. Players who are serving a ban and are therefore ineligible to play are Okechukwu Azubuike, Max Gradel and Fayçal Fajr.

In our opinion, Sivasspor could find themselves struggling to get anything against this Konyaspor outfit who we think will likely end up scoring and staying ahead.

We’re therefore anticipating a narrow 1-0 winning score for Konyaspor at the end of the match. 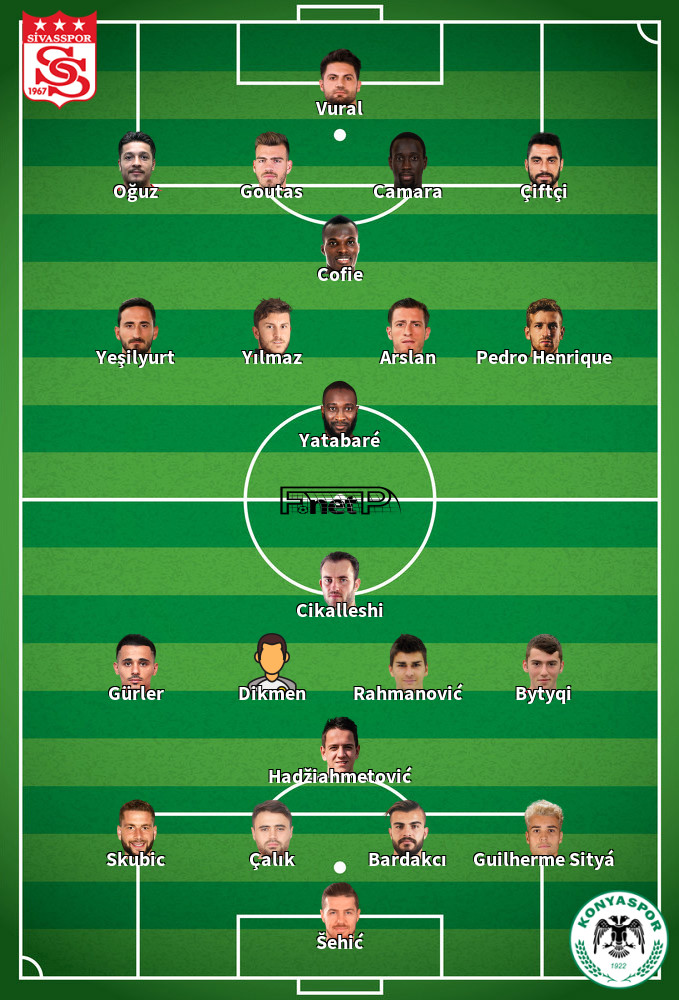 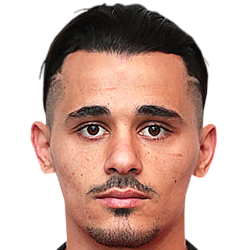 Typically taking up the Right Attacking Midfielder position, Serdar Gürler was born in Haguenau, France. After having played his first senior match for Sochaux in the 2009 - 2010 season, the talented Midfielder has managed to score 4 league goals in the Süper Lig 2021 - 2022 campaign to date from a total of 18 appearances.

We have made these Konyaspor v Sivasspor predictions for this match preview with the best intentions, but no profits are guaranteed. Please always gamble responsibly, only with money that you can afford to lose. Good luck if you do place a bet today.