Return to this page a few days before the scheduled game when this expired prediction will be updated with our full preview and tips for the next match between these teams.
Full-Time Result Prediction
👉
Netherlands to Win

All Senegal v Netherlands match predictions, user poll and stats are shown below (plus the best game odds).

Senegal head into this fixture after a 1-1 International Friendlies drawn game against Iran.

Morteza Pouraliganji (55' Own goal) and Sardar Azmoun (64') scored for Iran.

Their more recent scorelines highlight the fact that not much more can be done by the Senegal rearguard. Senegal have been miserly, with the total number of goals that have gone in at their end over the course of their last 6 games standing at 3. That trend isn’t assured to be carried forward here, of course.

Netherlands go into this clash following on from a 1-0 Nations League win vs Belgium in their most recent game.

In that match, Netherlands managed 46% possession and 14 shots at goal with 5 on target. The scorer for Netherlands was Virgil van Dijk (73'). On the other side, Belgium had 11 shots on goal with 4 on target.

Proving their appetite for high-scoring matches, we’ve seen goals 20 times in the previous six games in which Netherlands have sent out their troops, giving a mean average of 3.33 goals per fixture. Opposition teams have got 6 of this grand total.

When taking all factors into account, Senegal certainly have the ability to put a goal past this Netherlands side, although just one goal might not quite be as many as they will have scored against them.

We therefore reckon that it will be both teams to score in a 1-2 winning margin for Netherlands when the referee blows the final whistle. It should be a decent one. 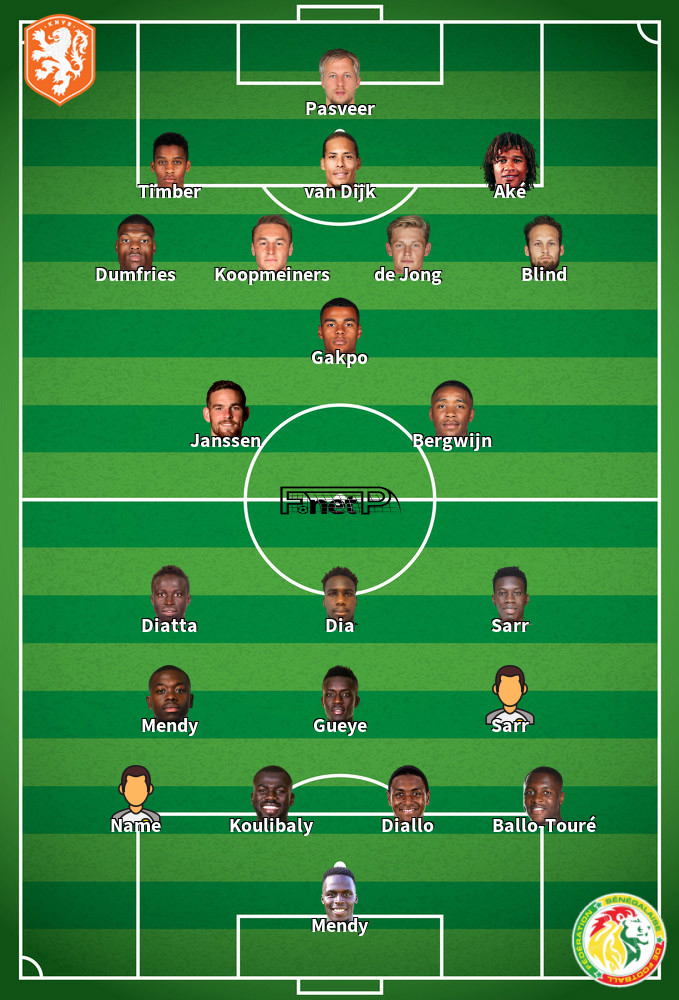 We have made these Senegal v Netherlands predictions for this match preview with the best intentions, but no profits are guaranteed. Please always gamble responsibly, only with money that you can afford to lose. Good luck if you do place a bet today.