Plymouth Argyle meet guests Northampton Town at Home Park in the League One game on Saturday.

Our Plymouth Argyle v Northampton Town tips, poll and stats can be seen in full below (plus the best game odds).

Plymouth Argyle, buoyed by their previous result, will be hoping for more of the same after the 2-0 League One triumph vs Burton Albion.

For Plymouth Argyle, the goalscorers were Luke Jephcott (25') and Byron Moore (47').

Matches featuring Plymouth Argyle have tended to be absorbing encounters lately with plenty of scoring being a real hallmark. Over their past six games alone, a grand total of 20 goals have been scored for both sides combined (at an average of 3.33 goals per game) with 9 of those coming from The Pilgrims.

Since being defeated in their last game at the hands of Peterborough United in League One action, Northampton Town will be hoping to turn things around here.

The trend of at least one side getting a clean sheet in games involving Northampton Town has become evident in recent matches. Examining their last six outings shows that it’s occurred 5 times. During those clashes, opposing sides have hit a goal total of 11 and The Cobblers have scored 7. It will be interesting to find out if that trend can be continued on into this next match.

Checking out their prior head to head meetings going back to 07/03/2015, neither club has come out on top overall with Plymouth Argyle winning 3 of those games, Northampton Town 3 and 0 being drawn after 90 minutes of play.

A combined total of 15 goals were scored between the two sides in this period, with 8 of them from The Pilgrims and 7 for The Cobblers. That’s an average goals per game figure of 2.5.

Plymouth Argyle boss Ryan Lowe doesn’t have any fitness worries whatsoever before this clash with a completely injury-free group available to select from.

Due to a fully injury-free group available to select from, Northampton Town boss Keith Curle doesn’t have any fitness concerns at all before this match.

We feel that over the course of the game, Northampton Town will need things to go their way to get anything against this Plymouth Argyle side who should score at least once to put them ahead.

With that in mind, we reckon that it will be a very even match with a 1-0 victory for Plymouth Argyle when all is said and done. 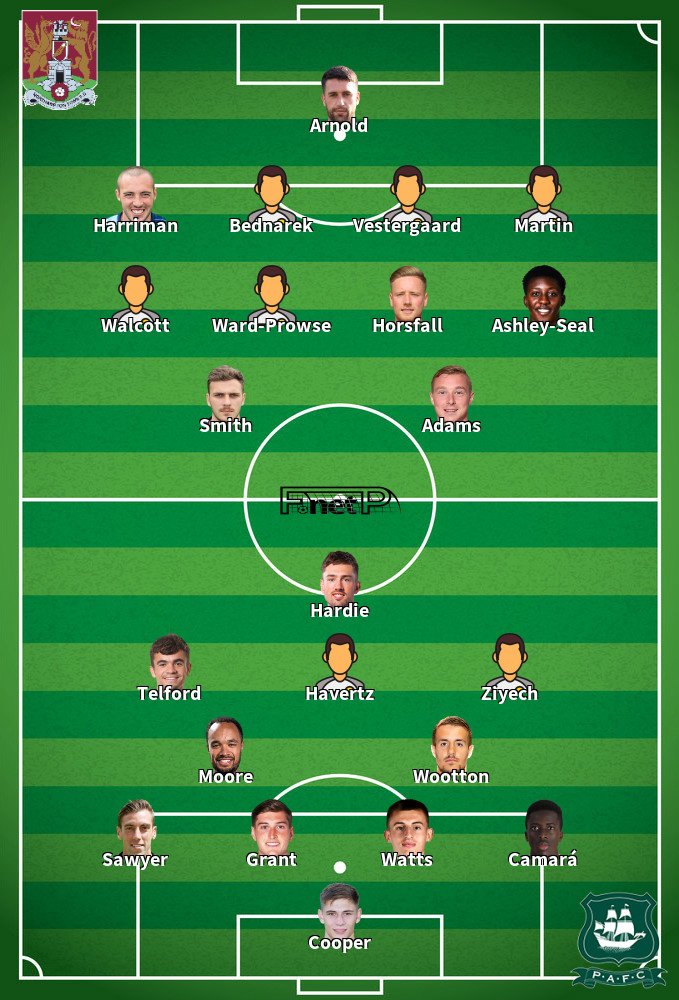 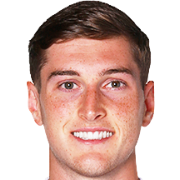 Generally taking up the Centre Midfield position, Conor Grant was born in Fazakerly, England. After having played his first senior match for Motherwell in the 2014 - 2015 season, the skilful Midfielder has scored 2 league goals in this League One 2020 - 2021 campaign so far in 5 appearances.

We have made these Plymouth Argyle v Northampton Town predictions for this match preview with the best intentions, but no profits are guaranteed. Please always gamble responsibly, only with money that you can afford to lose.