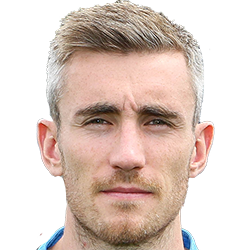 Regularly deployed in the Central Defensive Midfielder position, Matty Lund was born in Manchester, England. Having made his senior debut playing for Hereford United in the 2010 - 2011 season, the accomplished Midfielder has netted 6 league goals in this League Two 2021 - 2022 campaign so far coming from a total of 34 appearances.

While we have made these predictions for Salford City v Port Vale for this match preview with the best of intentions, no profits are guaranteed. Always gamble responsibly, and with what you can afford to lose. We wish you the best of luck.