Tondela will take to the pitch with visiting team Rio Ave at Estádio João Cardoso in the Primeira Liga tie on Sunday.

All Tondela v Rio Ave game predictions, stats and user poll are shown below (including the best match odds).

Tondela, who won their previous game, will hope for a similar result following a 1-2 Primeira Liga triumph versus Moreirense.

In that match, Tondela had 33% possession and 14 attempts at goal with 4 of them on target. For Tondela, the goals were scored by João Pedro (45') and Pepelu (90'). At the other end, Moreirense had 10 attempts on goal with 3 on target. João Aurélio (70') scored for Moreirense.

It has been seldom in recent times where Tondela have kept a clean sheet. It will be a concern for them that Auriverdes have seen their defence breached in 5 of their previous 6 matches, letting in 9 goals during that time.

Rio Ave will go into this encounter following on from a 0-2 Europa League Qualifiers win with the eclipse of Borac Banja Luka in their most recent fixture.

A run of reliable displays by the Rio Ave defenders has resulted in their ‘goals against’ tally amounting to 4 from their past 6 fixtures in total. Over that same period, their own forwards have managed to score 8. Such a pattern won’t necessarily be carried forward here, though.

A glance at their prior head-to-head clashes going back to 02/12/2017 shows us that Tondela have won 1 of these games and Rio Ave 2, with the tally of draws standing at 3.

A total of 21 goals were produced between them throughout the course of those matches, with 10 from Auriverdes and 11 being from Rio Grande . The average number of goals per game works out to 3.5.

The last league encounter featuring these sides was Primeira Liga match day 22 on 22/02/2020 which finished with the scoreline of Tondela 1-2 Rio Ave.

On that occasion, Tondela managed 41% possession and 7 shots on goal with 4 on target. The scorer was João Pedro (82').

The match was refereed by Manuel Mota.

Tondela boss Pako Ayestarán will be thankful to have no fitness worries to speak of ahead of this game thanks to a fully healthy group available to choose from.

Rio Ave manager Mário Silva has to contend with a number of unavailable players. Nikola Jambor (Knee Surgery), Junio (Fibula Fracture) and Ronan (Unknown Injury) are those who can’t be considered.

We’ve got the feeling that Tondela will have to perform well to hit the back of the net against this Rio Ave side who we think will likely get the vital goal that wins it.

We’re therefore tipping a hard-fought contest, finishing with a 0-1 win for Rio Ave at the end of this game.

Over/Under 2.5 Goals Prediction for Tondela vs Rio Ave
Under 2.5 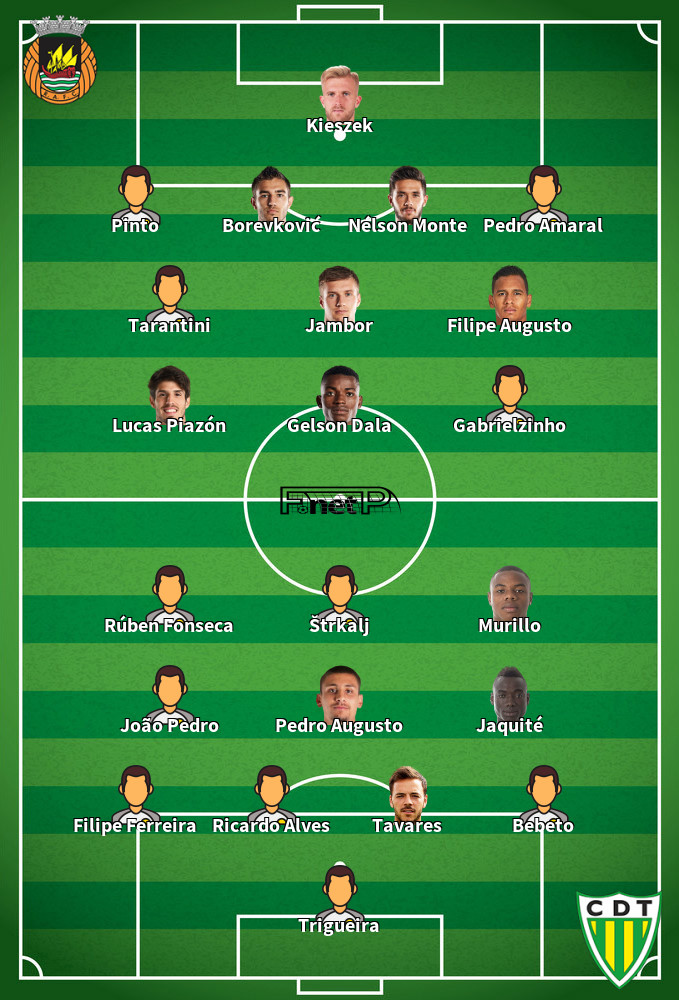 We have made these Tondela v Rio Ave predictions for this match preview with the best intentions, but no profits are guaranteed. Please always gamble responsibly, only with money that you can afford to lose. Good luck if you do place a bet today.