The Primeira Liga fixture at Estádio de São Miguel on Sunday will see home team Santa Clara take to the field against Tondela.

For all of our match predictions, pre-game poll and statistics for Santa Clara v Tondela, scroll down - plus the latest betting odds.

Santa Clara fans will want a repeat of their previous result, being a 3-2 Primeira Liga success vs Sporting Lisbon.

Three or more goals per game were seen in 5 of the last 6 fixtures where Santa Clara have participated. Their opponents scored 11 of them in this period whereas Santa Clara managed to get a total of 10. Let’s find out whether or not that trend will end up being sustained in this game.

Previously, Tondela drew 1-1 in the Primeira Liga match with Boavista.

In that match, Tondela managed 36% possession and 5 shots on goal with 2 of them on target. The only player to score for Tondela was Salvador Agra (71'). On the other side, Boavista had 18 attempts at goal with 4 on target. Jeriel De Santis (88') scored for Boavista.

Looking at their form, and Tondela have been scored against in 6 of their last 6 matches, with opponents netting 13 goals overall. Defensively, Tondela just haven’t been too solid at all.

Checking out their prior head to head meetings stretching back to 05/05/2019, there has been little between the sides with Santa Clara winning 2 of those games, Tondela 2 and 2 being drawn in regulation time.

A combined sum of 12 goals were shared by the two clubs in these games, with 5 of them for Os Açoreanos and 7 created by Auriverdes. The average goals per game has been 2.

The previous league meeting featuring these clubs was Primeira Liga match day 1 on 08/08/2021 when the final score was Tondela 3-0 Santa Clara.

For their opponents, Santa Clara got 24 attempts at goal with 5 of them on target.

The match was refereed by João António Gonçalves.

It’s a low absenteeism rate, with just one fitness concern for the Santa Clara manager Tiago Sousa to contend with from an otherwise complete group of players. Costinha (Achilles tendon rupture) is out of contention.

We feel that over the course of the game, Tondela will do well to score goals against this Santa Clara team who we think should win and very possibly keep a clean sheet.

We’re therefore expecting a very competitive game with a 1-0 victory for Santa Clara at the end of the 90. 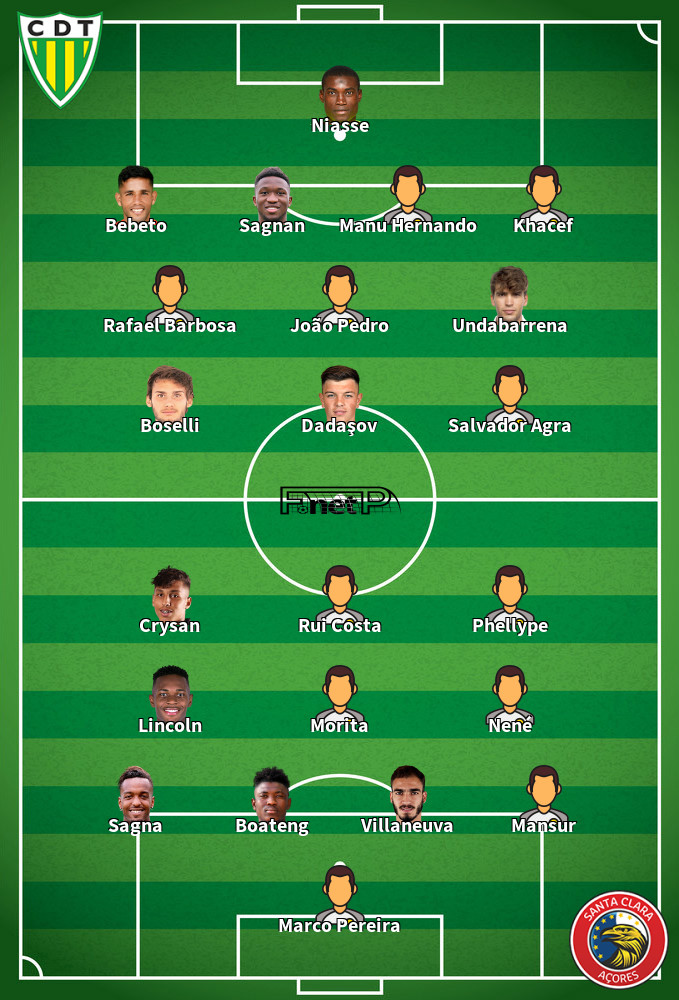 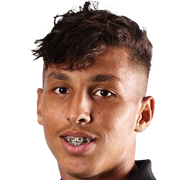 Mostly taking to the field in the Left Wing position, Crysan was born in Sud Menucci, Brazil. Having made his senior debut playing for Atletico PR in the 2015 season, the goalscoring Forward has managed 4 league goals in the Liga Portugal 2021 - 2022 campaign to date in 12 appearances.

While we have made these predictions for Santa Clara v Tondela for this match preview with the best of intentions, no profits are guaranteed. Always gamble responsibly, and with what you can afford to lose. Good luck with your selections.