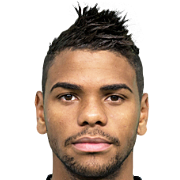 Generally deployed in the Left Attacking Midfielder position, Kwame Yeboah was born in Gold Coast, Australia. Having made a first senior appearance for Brisbane Roar in the 2012 - 2013 season, the goalscoring Midfielder has managed 2 league goals in this A-League 2019 - 2020 campaign so far in 14 appearances.

While we have made these predictions for Western Sydney Wanderers v Adelaide United for this match preview with the best of intentions, no profits are guaranteed. Always gamble responsibly, and with what you can afford to lose. Good luck with your selections.